Reign Disick trades his mohawk for a buzzcut: See his new hair look

Scott Disick: Sofia Richie made me choose between her and Kourtney Kardashian

Scott Disick is fine with the idea of ex Kourtney Kardashian hooking up with TikTok star Addison Rae — even though the gal pals claim to be just friends.

“It’s OK if you are,” the “Flip It Like Disick” star, 37, assured Rae, 20, while having lunch with the Kardashian-Jenner clan in a sneak peek of Thursday’s episode of “Keeping Up With the Kardashians.”

“Nobody judges,” he added.

In between nervous laughter, the influencer insisted, “No, we’re not.”

Khloé Kardashian explained to viewers in a confessional that she had invited Rae to her family’s Malibu rental “without Kourtney” to “get to the bottom” of the pair’s blossoming friendship.

“We just want to feel her out a little bit,” Kim Kardashian elaborated.

While the brood did not get the answer they seemingly hoped for, it appeared that Disick was following the breadcrumbs left by his and Kourtney’s son Mason. In a previous clip, the 11-year-old revealed that his mom and Rae “have sleepovers” together. 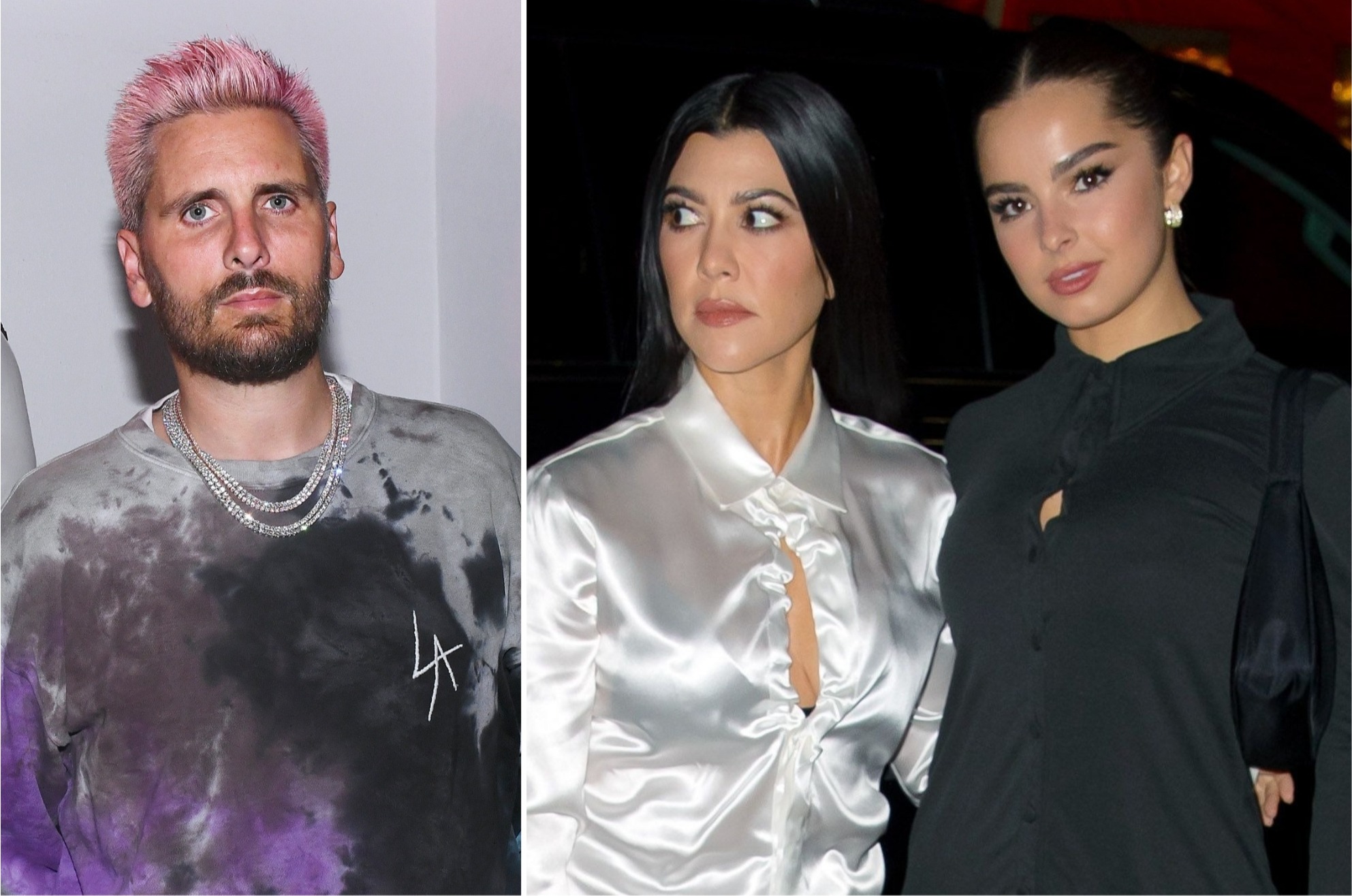 Fans have also had plenty to say about the unexpected friendship, prompting both Kourtney and Rae — who have a 21-year age gap — to defend hanging out so often.

“I feel like friendships can range from any age, and I feel like everyone can relate to people in different ways,” the dancer told “Entertainment Tonight” in September 2020. “Kourtney and I just happen to have a great friendship, which is really fun. She’s been a great person to have in my life.”

Kourtney shares Mason, daughter Penelope, 8, and son Reign, 6, with Disick, from whom she split in 2015 after nearly a decade together. She began dating Blink-182 drummer Travis Barker earlier this year.