"@chrissyteigen If you want to see if I'm real, I'll be showing your house tomorrow morning to one of my clients," Jason Oppenheim tweeted on Sept. 9. 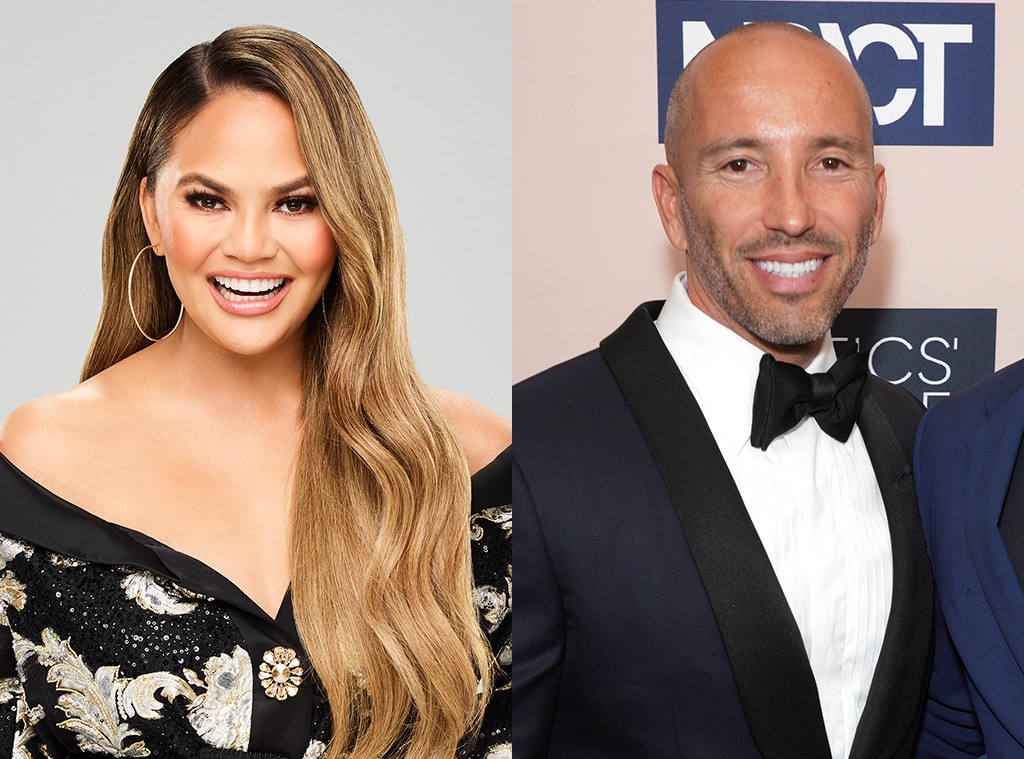 Chrissy Teigen hasn't been buying what Selling Sunset is selling. But could Jason Oppenheim seal the deal?

After the 34-year-old cookbook author questioned whether the stars of the Netflix series are actually real estate agents, the 43-year-old president of The Oppenheim Group took to Twitter to announce his plans to give a tour of her home.

"@chrissyteigen If you want to see if I'm real, I'll be showing your house tomorrow morning to one of my clients," he wrote on Sept. 9, referencing the nearly $24 million home Teigen and John Legend put on the market in August.

Teigen, who's watched all three seasons of show, shared her suspicions in a tweet back in August.

"I will say, I look at LA real estate a lot and have never seen any of these people," she wrote at the time. "Lol either have our agents, who I have obsessively asked."

At the time, Oppenheim tried to convince the Chrissy's Court star his team is the real deal.

"Chrissy, thanks for watching our show!" he wrote. "Regarding your agent's knowledge of members of my team, I respectfully don't know him either although that doesn't mean he isn't successful and didn't just sell you a stunning home in Weho (seriously, I love your new house)."

He also invited her to swing by.

"My team works tirelessly and if their real estate successes don't precede them yet, they will," he added. "Remember their names. And feel free to come by the office and say hi."

"Honestly I don't even know what agency our agent is with lol," she wrote. "Love the show! Pass your office every day, I'm an open house nut and am very sad I missed burgers and botox!"

Kris Jenner on Why the Family Decided to End KUWTK

Miley Cyrus Strips Down for Her Sexiest Selfies Yet

Caitlyn Jenner Reacts to Keeping Up With the Kardashians Ending

Oppenheim wasn't the only one from the group to respond to Teigen's tweet. Heather Rae Young, Mary Fitzgerald and Chrishell Stause did, as well.

"My response is I have had my real estate license since 2014," Young told Dayna Devon during an August appearance on KTLA. "I've been with The Oppenheim Group since 2015. I sold my first house within three months of having my license. It was a $7.2 million house. A week later, I sold a $1.5 million condo and, you know, you can look up the proof. You can come to our office, visit us. We've all been in the office for years and years and known each other for six years. So, you know, maybe because she doesn't know us doesn't mean we're not real real estate agents."

So did Davina Potratz and Maya Vander during a conversation with E! News. In fact, Vander said she actually sold a house on the same street where Teigen and Legend purchased a home.

"I'm definitely not offended," she added in regard to the comment. "And I'm actually excited she watched the show again. Any publicity is good publicity. I wish I met her at one of those open houses I had, but that didn't happen."

For what it's worth, Stause, Quinn, Fitzgerald, Potratz, Vander, Young and Amanza Smith are all listed on the agents page of The Oppenheim Group website. Although, Brett Oppenheim, who's also on the show, is no longer featured on the website and is instead listed as the president and broker of Oppenheim Real Estate.

Fans can make the call for themselves by watching Selling Sunset on Netflix now.