SERGIO PEREZ has been confirmed as a Red Bull driver for 2021 and will partner Max Verstappen.

The Mexican finished fourth in the drivers' championship. 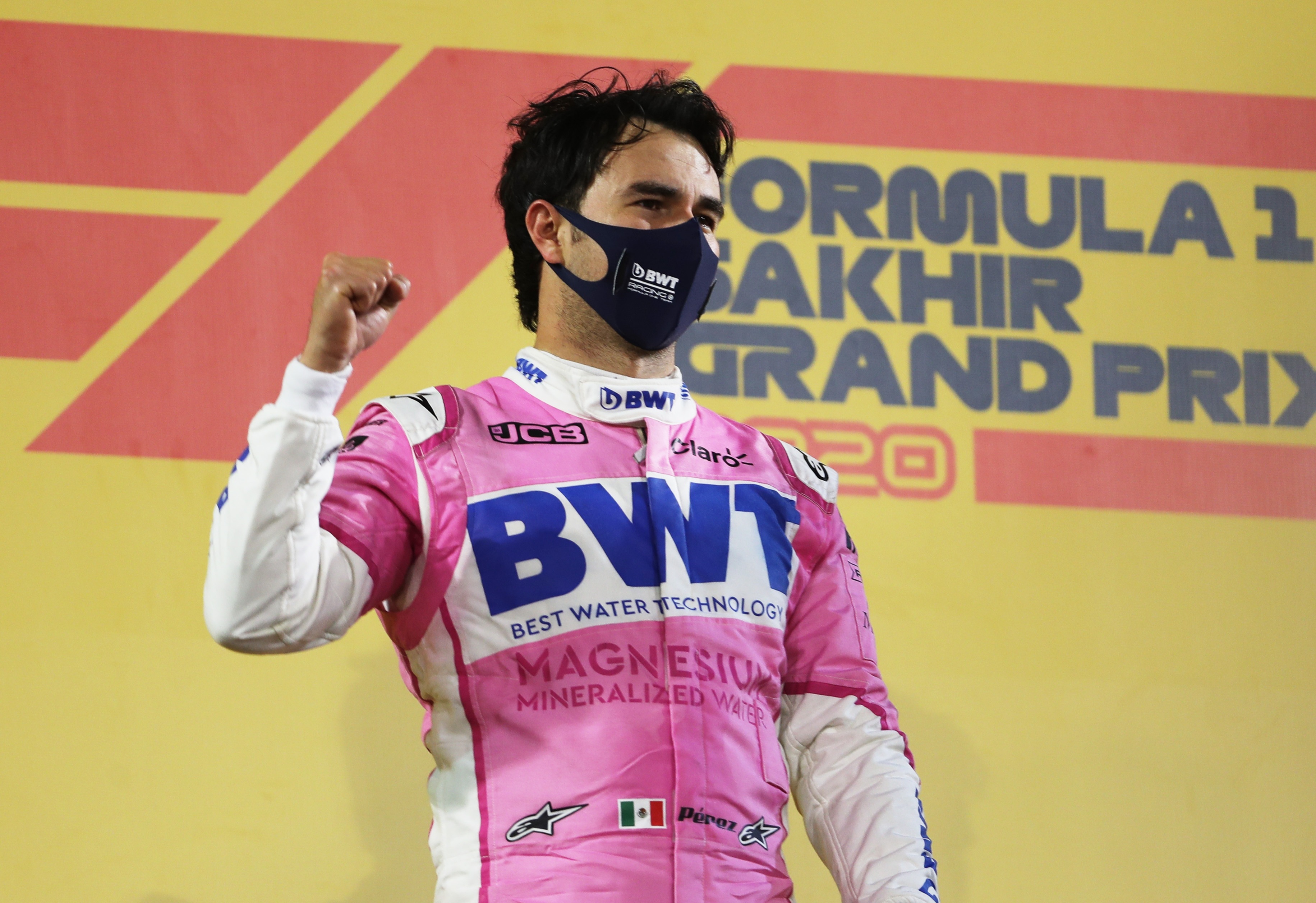 But he was ruthlessly axed by Racing Point, who picked Sebastian Vettel instead.

Alex Albon will be demoted to the team's test and reserve driver roles.

Red Bull Racing Team Principal, Christian Horner, said: "Alex is a valued member of the team and we thought long and hard about this decision.

"Having taken our time to evaluate all the relevant data and performances we have decided that Sergio is the right driver to partner Max for 2021 and look forward to welcoming him to Red Bull Racing.

"Alex remains an important part of our team as Test and Reserve Driver with a key focus on 2022 development and we would like to thank him for his hard work and contribution."

Albon has spent the last 18 months at Red Bull following a rapid promotion from AlphaTauri.

But he has struggled and was outqualified by Verstappen at every race in 2020.

Red Bull were keen to give the 24-year-old as much time as possible to prove he should keep his place.

But two third-place finishes and a strong drive to fourth in last week's Abu Dhabi GP have not been enough to do that.

Red Bull's announcement means Mercedes are the only team to still have a seat left open for 2021 – although Lewis Hamilton's new deal is almost but confirmed.