A SEVERED pig's HEAD was left outside Italian side SPAL's training ground by fans furious at their relegation from Serie A.

A group of ultras pulled the grim move after their team dropped out of Italy's top flight after three seasons. 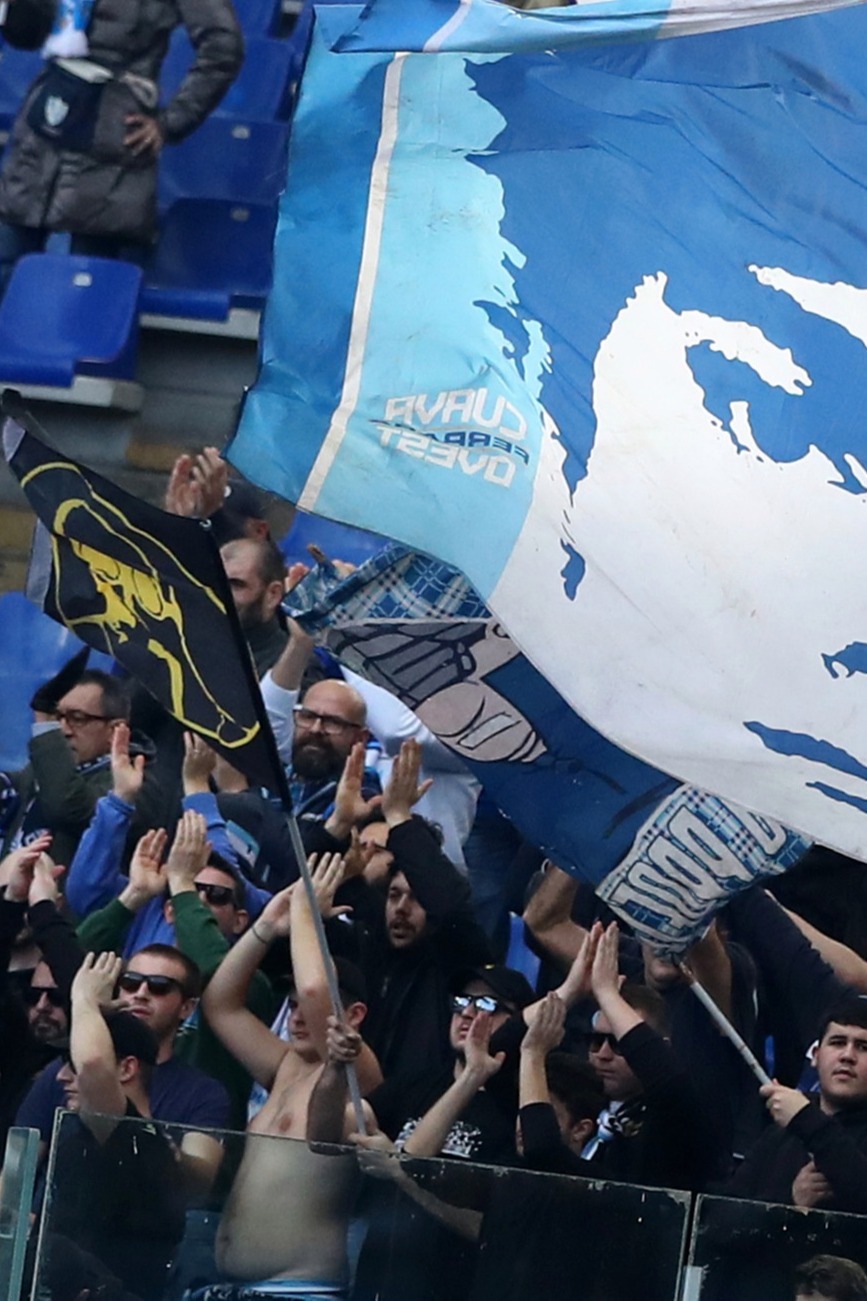 SPAL finished bottom of Serie A after their ham-fisted attempts to stay up fell short.

They left the grisly pig's head at the main entrance, and also draped a banner reading: "Pigs Of Ferrara Out."

Valentina Ferozzi, the president of SPAL's training centre. said: "You can protest, but there are things you can and can't do.

"I don't know who it was who hung the banner on the training ground.

"But to use a poor pig's decapitated head is in truly bad taste. It certainly does our fanbase no credit.

"They deserve better for the way they have always behaved."

Barcelona fans flung a pig's head at their former idol in 2002 when he played for Real Madrid at the Nou Camp.

Their threadbare squad included French midfielder Bryan Dabo, who had a loan spell with Blackburn in 2014 without making a first-team appearance.