SO now we have it.

The fans have spoken and there will no European Super League threatening the integrity of the beautiful game. 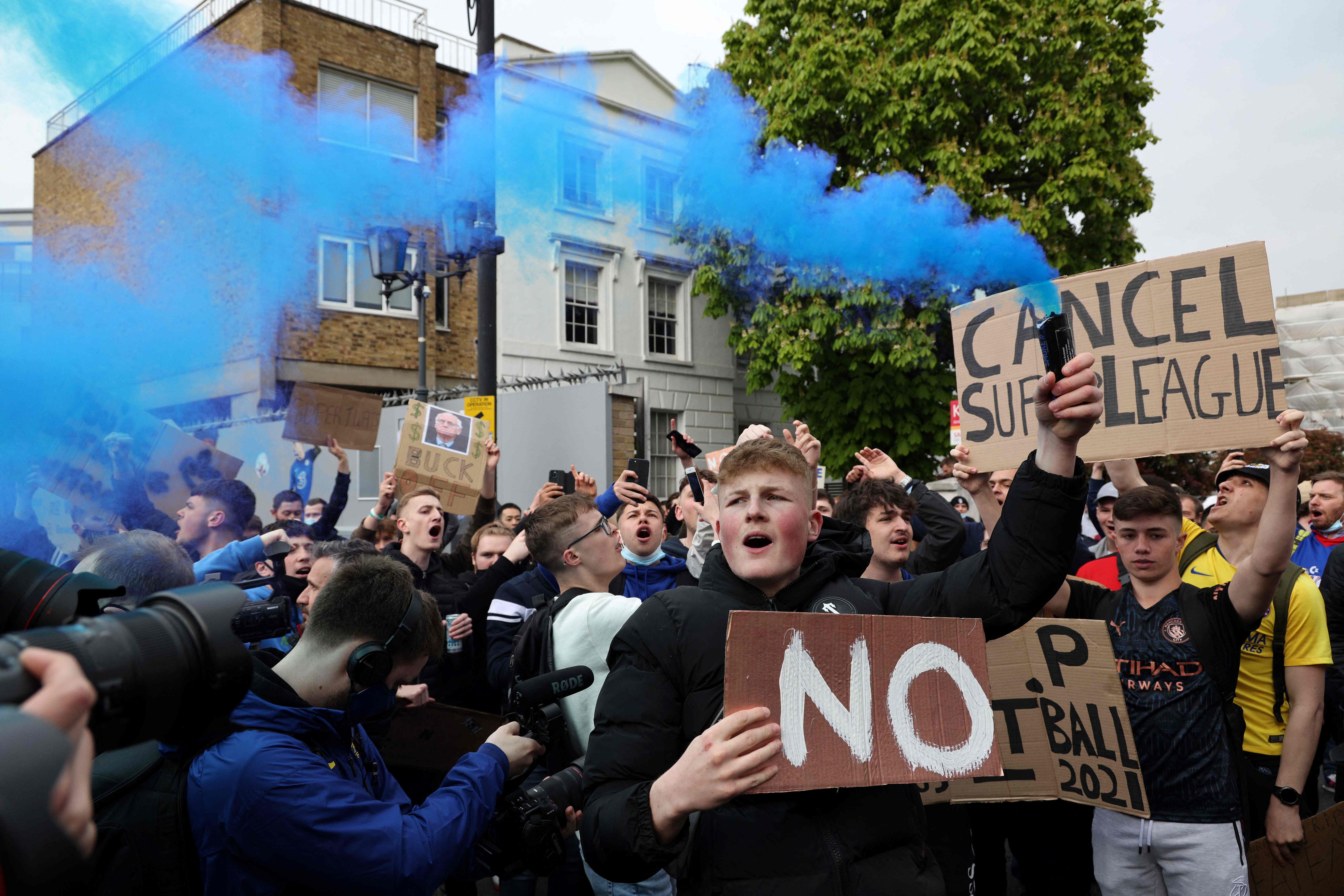 It would have been a radical change had the plan for the 'Big Six' breakaway been successful.

And it wouldn't be the first time that football has been changed for the better/good, depending on how you see it.

Recently, Kevin De Bruyne inked a deal worth more than £300,000-a-week, which he negotiated himself.

It dates all the way back to 1884 and Preston North End, who were believed to be the first club to pay their players.

After amateur London side Upton Park complained they had an unfair advantage in an FA Cup tie between the two, the FA expelled Preston from the competition saying it was unsporting to pay their stars.

A year later, the FA said it was in the interests of the game to legalise the employment of professional footballers, however there were certain restrictions.

Players could only be paid by the club they played for if they were born or had lived for two years within a six-mile radius of the team's stadium. 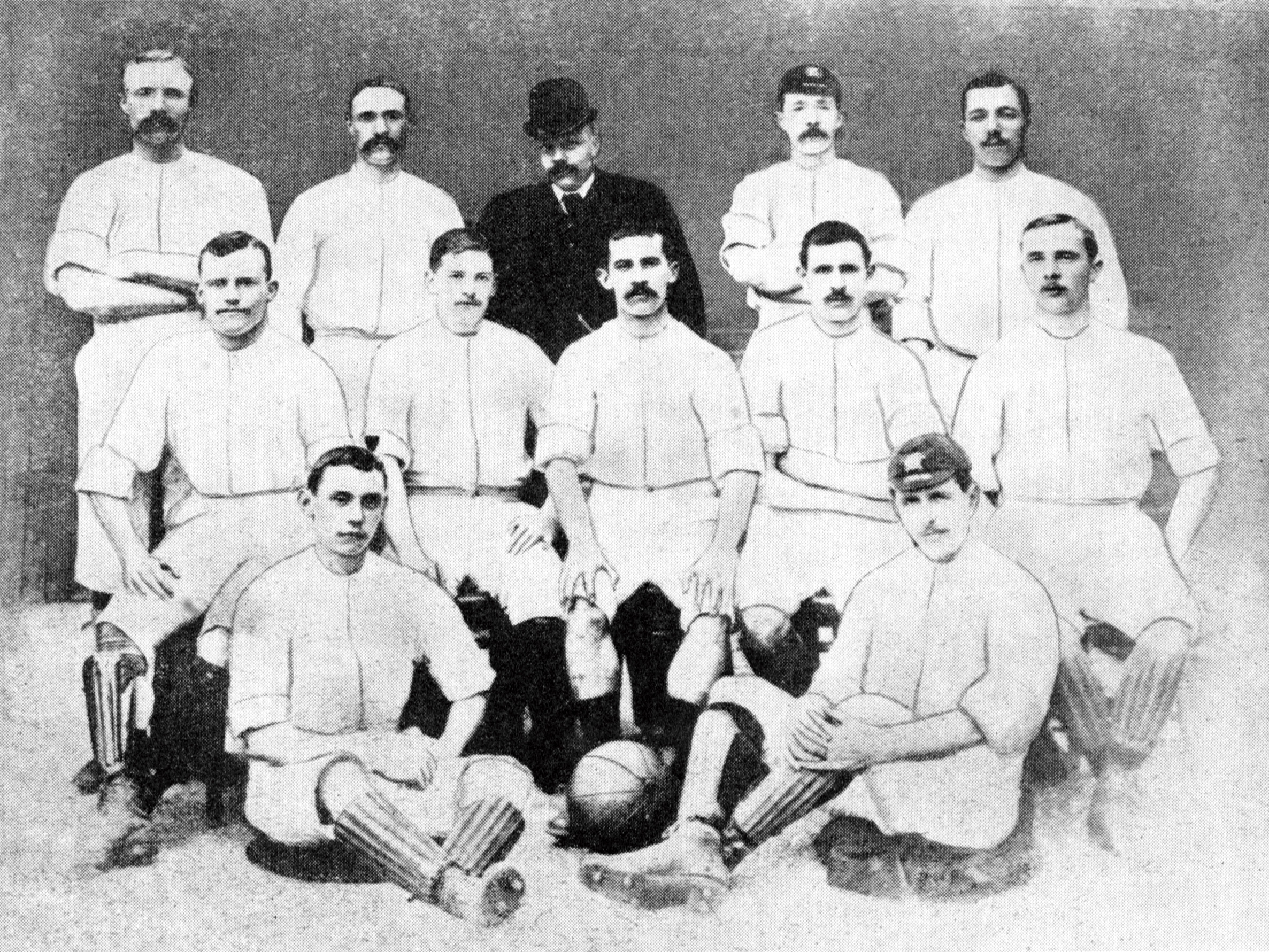 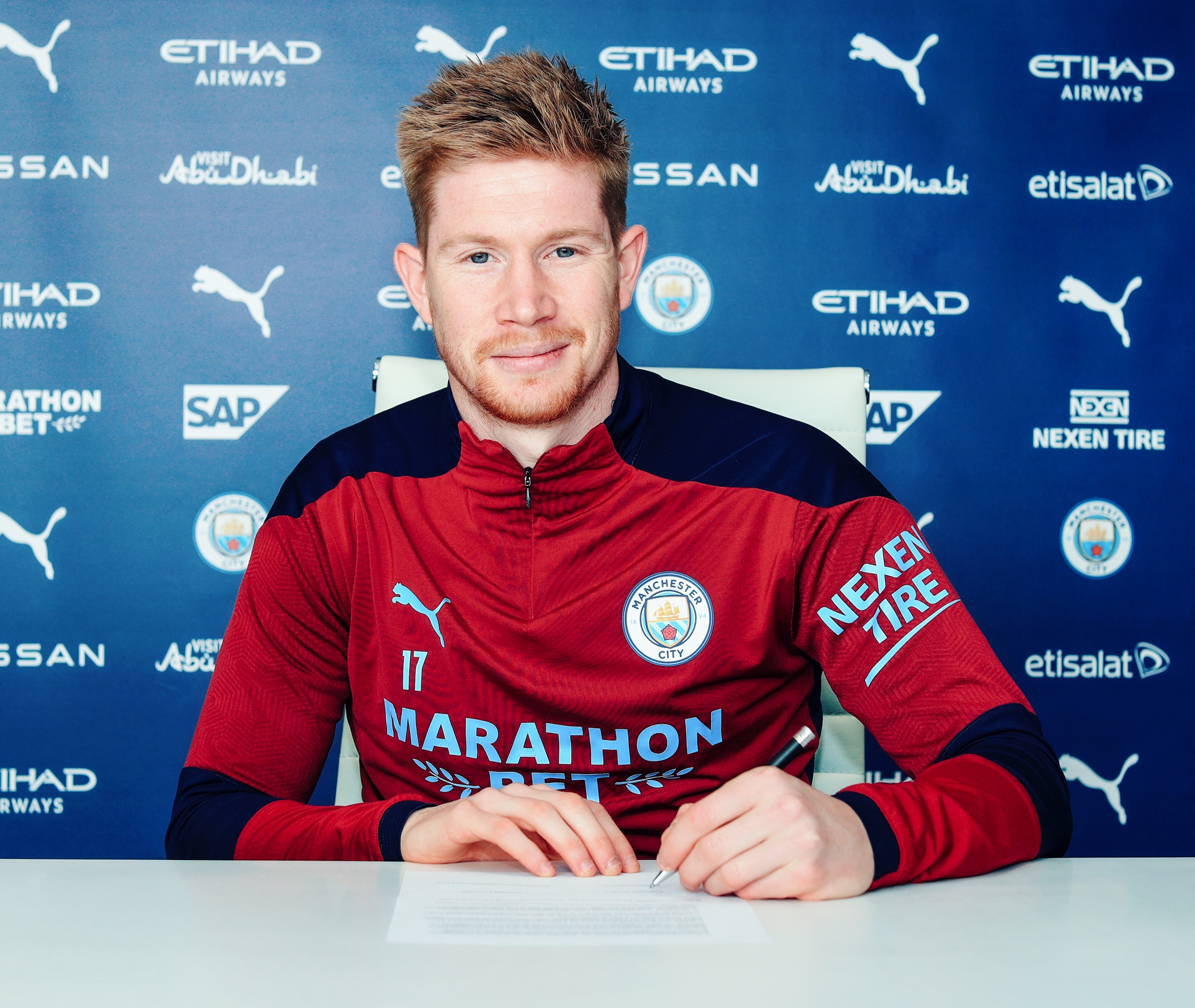 Blackburn Rovers were one of the first to register as a professional club, and they spent £615 on wages for the 1885-86 season.

Big earners were James Forrest and Joseph Lofthouse, who were earning £1-a-week.

FORMATION OF THE PREM

'It's a whole new ball game,' a Sky Sports ad proudly declared to a soundtrack provided by Simple Minds and their cheesy hit Alive and Kicking.

In 1992, the Premier League was thrust upon us with coverage like we've never had before.

Forget Elton Welsby presenting The Big Match, it was the time of Richard Keys and Andy Gray who were to become the voices of British football for a generation.

It all started when the old First Division wanted to break away from the Football League (sound familiar?) in the wake of a TV rights deal with Sky.

Teams competing in the Premier League could qualify for the Champions League and Europa League (more on those later) depending on where they finished in the table. 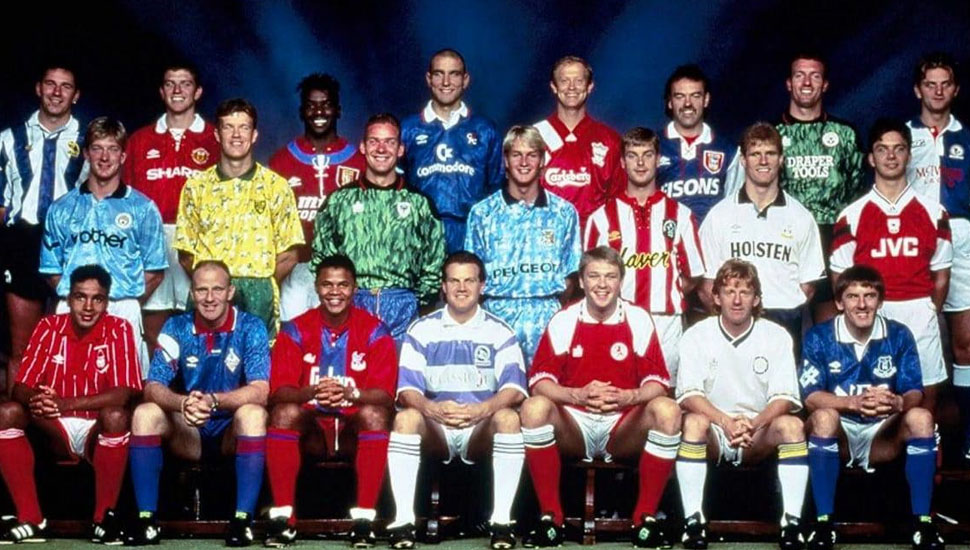 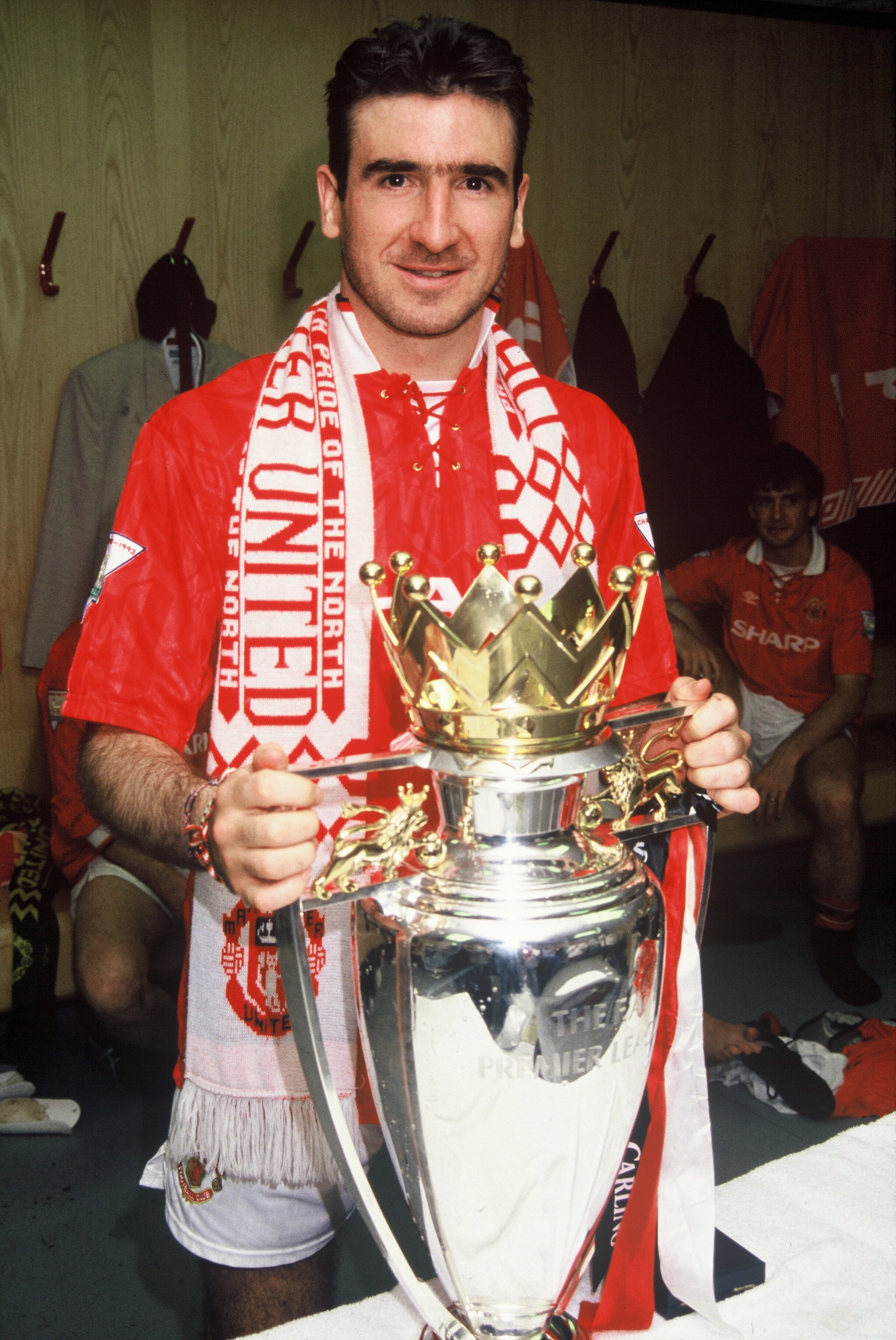 Promotion and relegation to the Football League made it competitive.

Sky got more subscribers, the clubs made more money and the arguably the quality of football improved with an influx of foreign signings arriving on big wages.

Younger readers might not know a life before the Champions League or Europa League.

But we had the European Cup, exclusive ONLY to league winners around Europe, the Cup Winners' Cup, which was domestic cup victors. and the Uefa Cup, made up of sides who were nearly-rans in their respective leagues.

The Inter-Cities Fairs Cup was a forerunner to the Uefa Cup from 1955-71, and a similar idea.

The Champions League was created by Uefa in time for the 1992-93 season. It kicked off with two-legged preliminary, first, and second rounds, until two group stages with the remaining eight teams would decide who meets in a final.

That format has changed throughout the years. 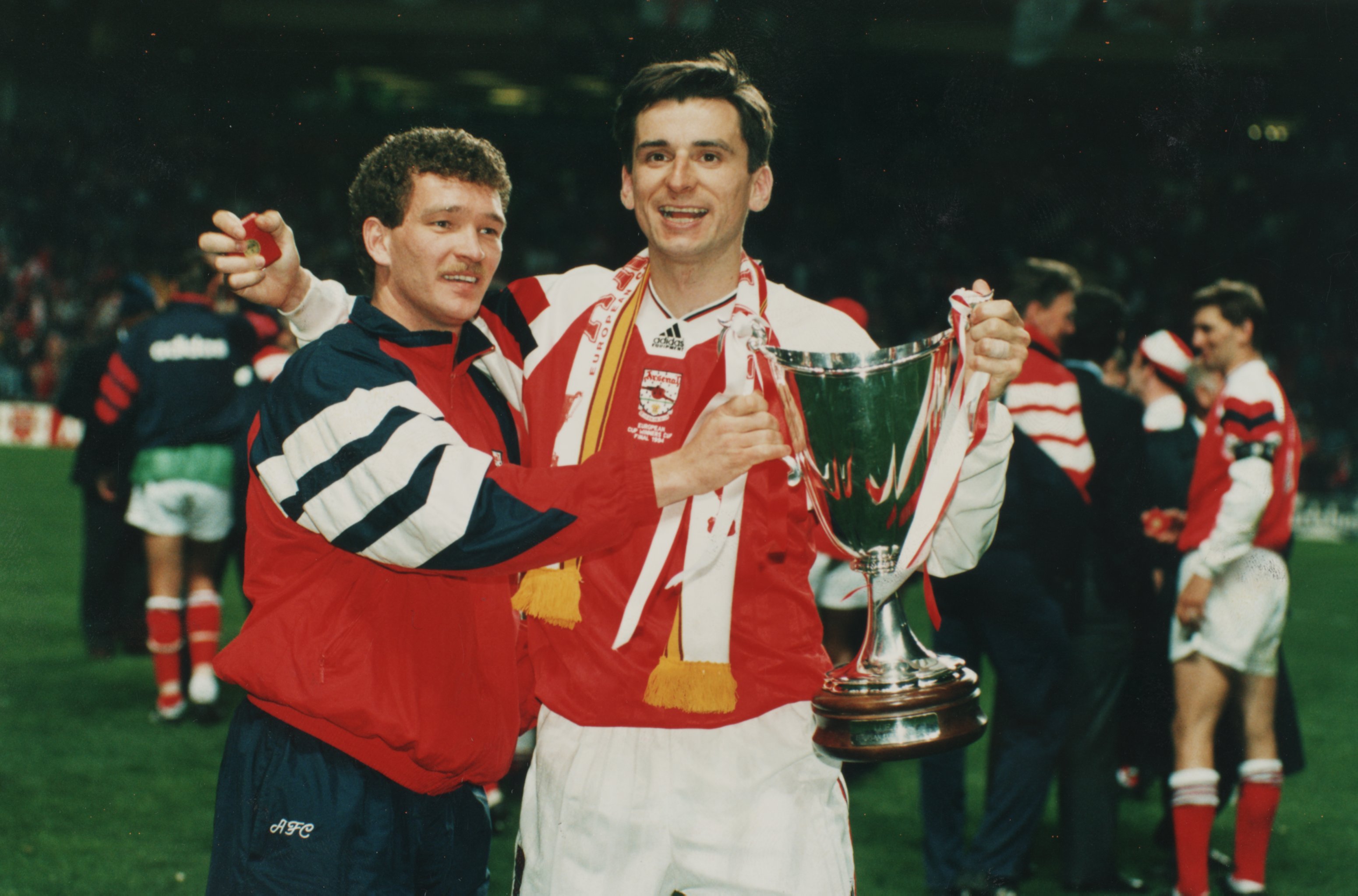 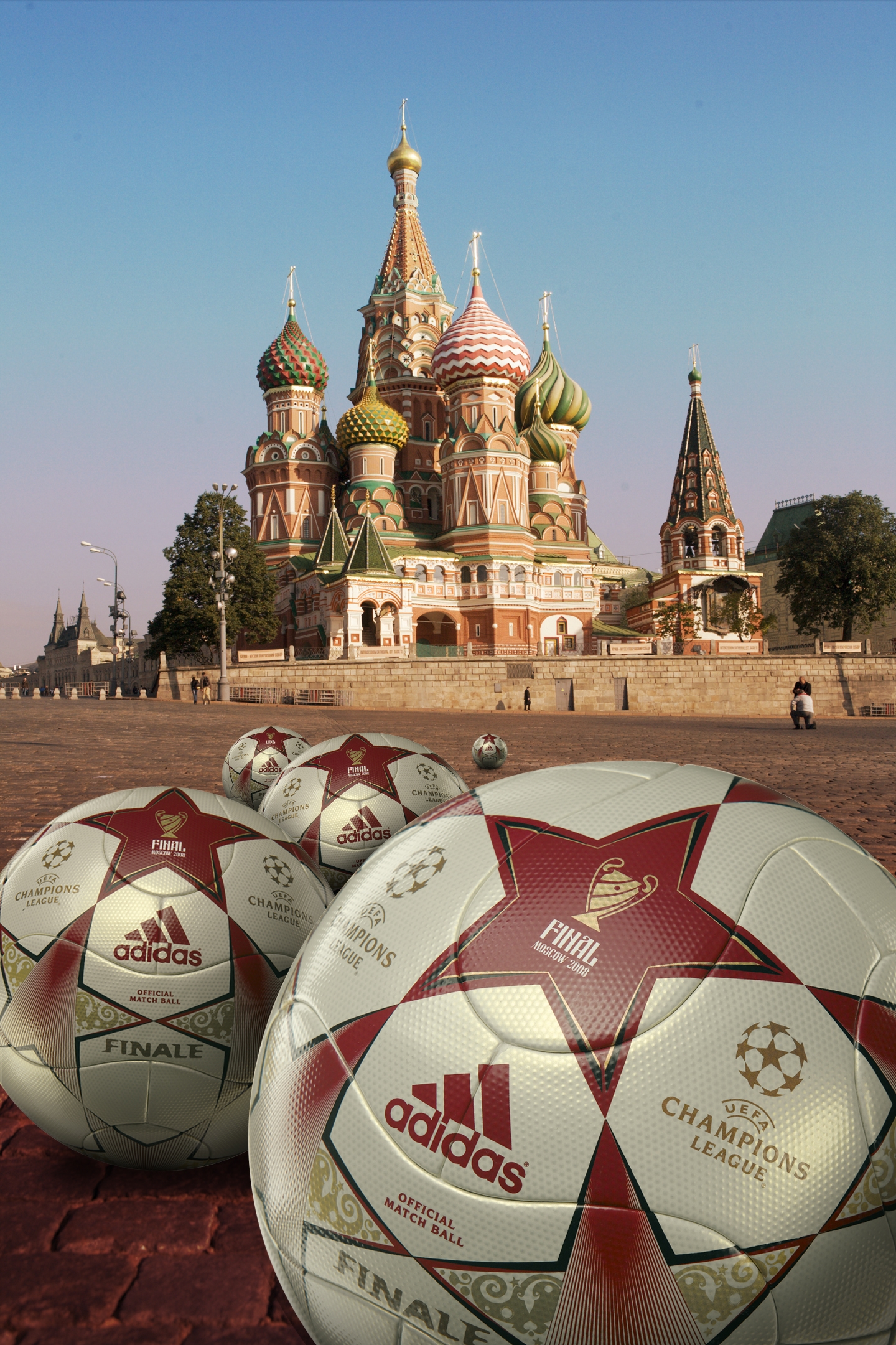 The Cup Winners' Cup was abolished in 1999, and domestic cup winners were absorbed into the Uefa Cup.

In 2009, the Uefa Cup was rebranded the Uefa Europa League with an expanded group stage and a change in qualifying criteria allowing cup winners in.

From the 2014-15 season, sides who had finished third in their Champions League group stages were allowed a second bite of the cherry and entered into the Europa League.

Over the years, even playing the game changed.

In 1992, the back-pass rule was changed to discourage time-wasting and unduly defensive play, so outfield players could no longer pass it back to their goalkeeper to pick the ball up. He had to use his feet.

In all rule changes, you could say this was perhaps the most successful.

The offside rule has also been altered through the years. 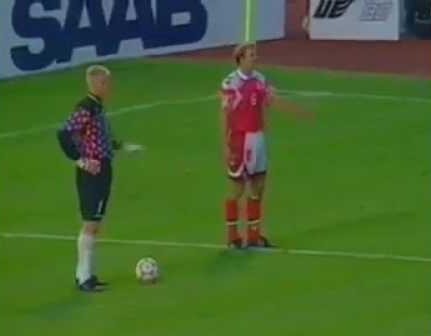 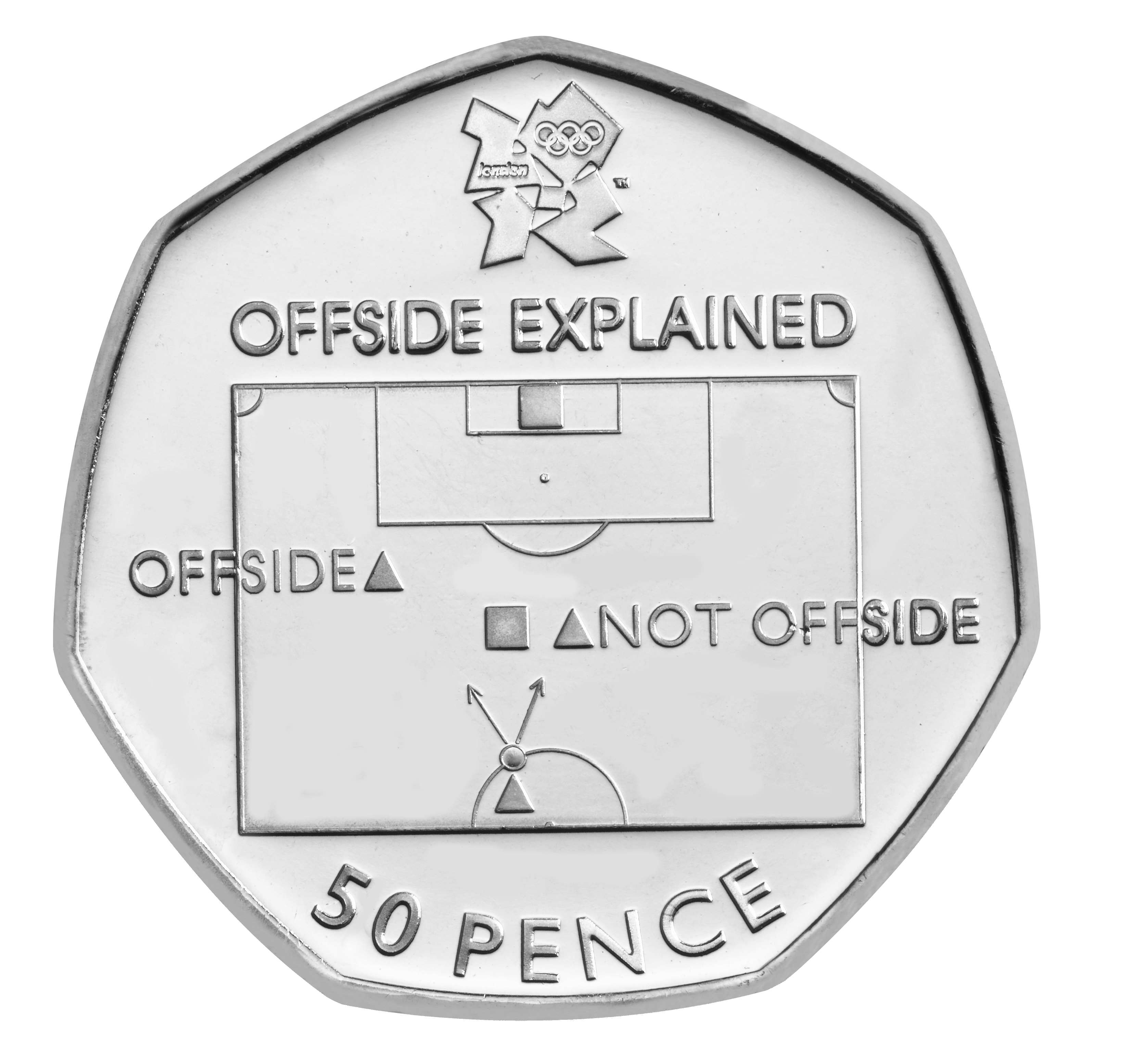 In 1990, an amendment to the rule allowed an attacker to be onside if he was level with his opponent when the ball was played forward – you used to have to be behind.

Over the years that developed further to players being flagged if they were "interfering with play". Now, as long as you don't make a play for the ball, you can still stand in an offside position to confuse opposition defenders.

From the beginning of the 1994-95 season, all-seater stadiums were compulsory in the Premier League, as per the Taylor Report, which gave recommendations to improve stadium safety after the Hillsborough disaster.

The original idea was all standing areas in stadiums of teams in the top two tiers of the league would be banned, while stadiums in the lower two tiers had until 1999 to meet the requirements.

However, a review in 1992 allowed those in the lower two tiers to keep their standing areas.

That same year, bulldozers demolished Manchester United's Stretford End and Arsenal's North Bank – taking with it years of history – and replacing them with all-seater stands.

In recent years, there have been calls to bring back safe-standing, but all have been rejected. 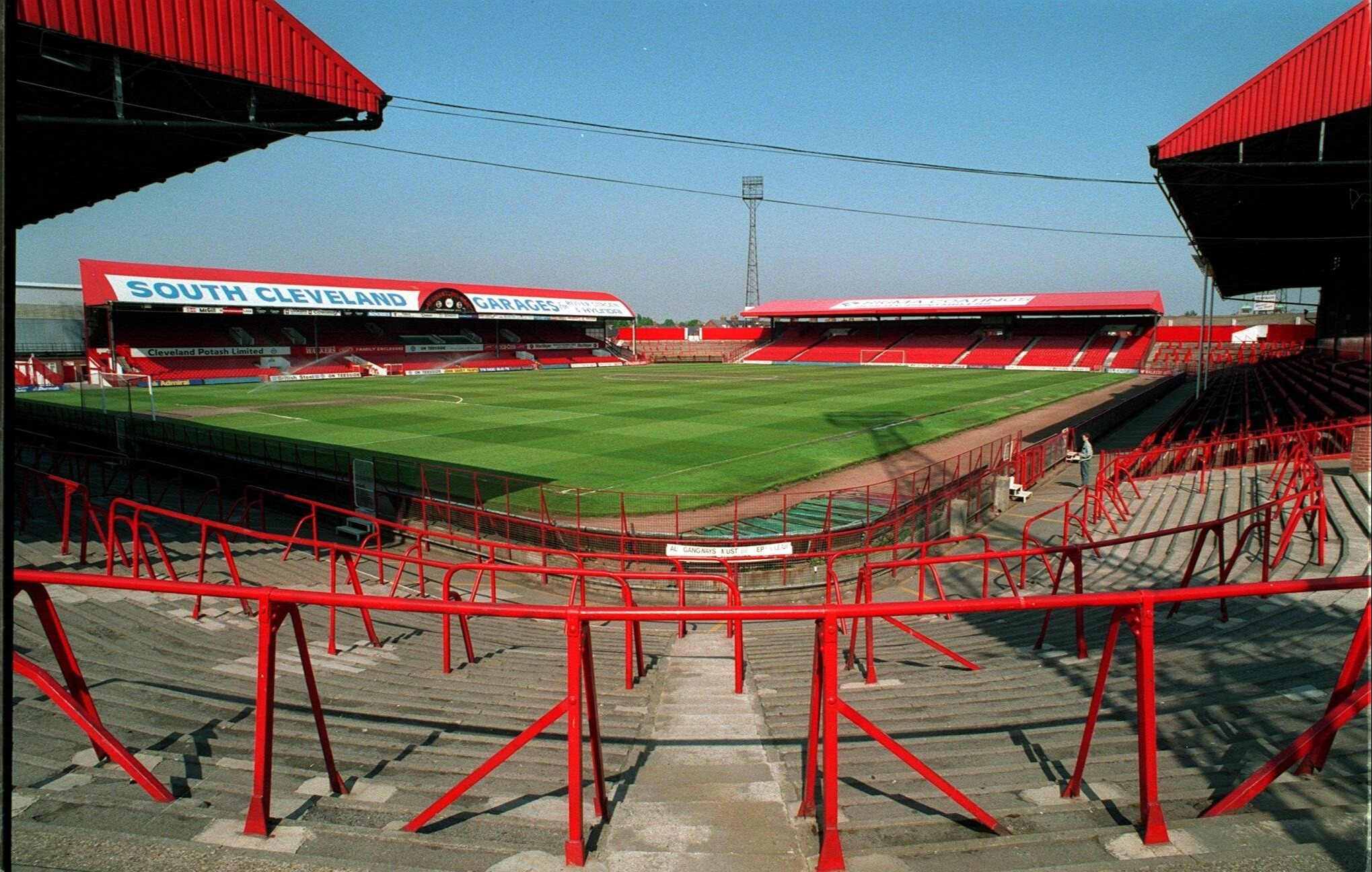 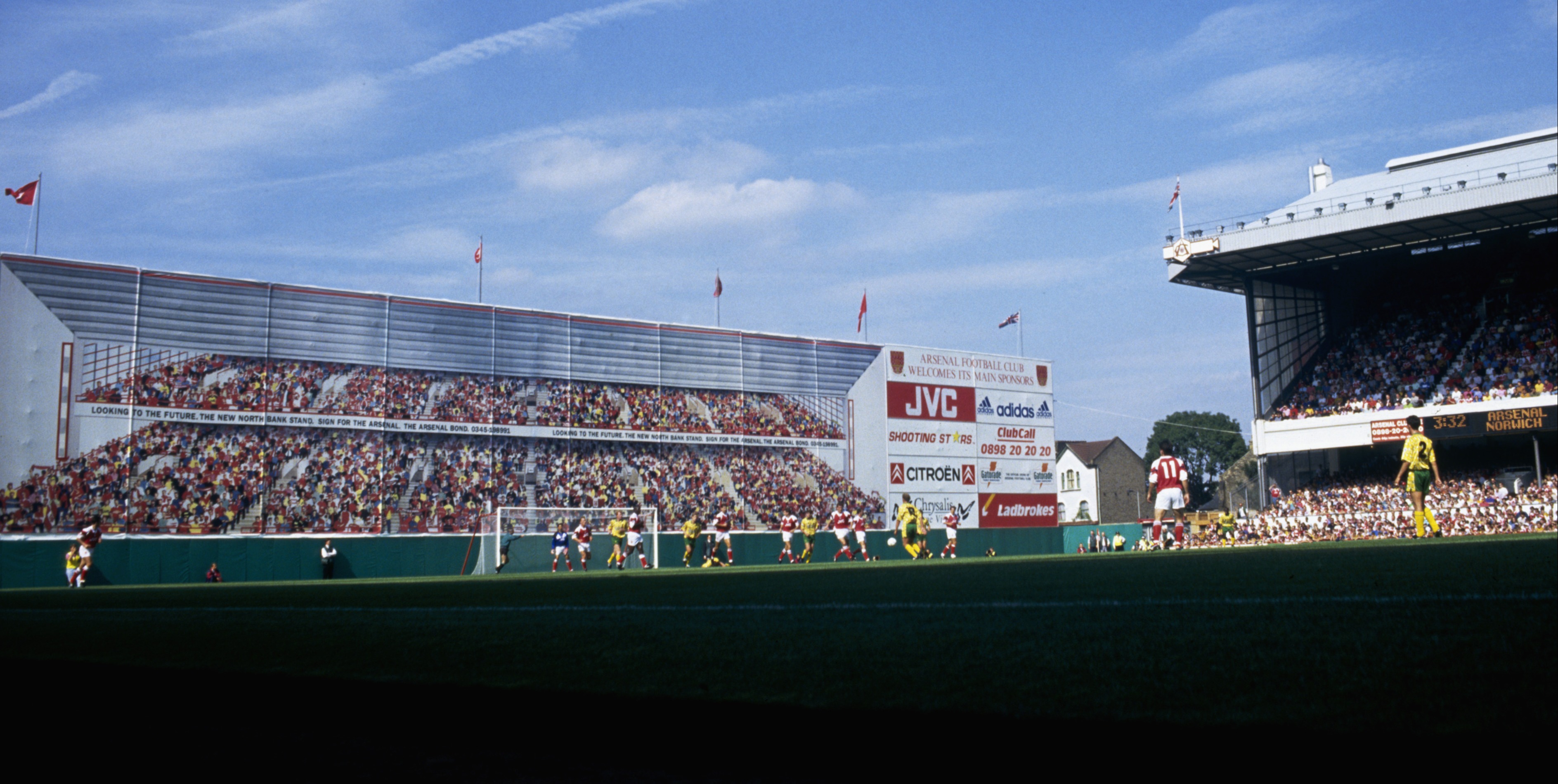 It was the rule that shifted power towards the player rather than the club.

Up until 1995, clubs could retain the registrations of players even once their contracts finished, and demand transfer fees for them.

It all started in 1990 when Belgium footballer Jean-Marc Bosman wanted a transfer from RS Liege to Dunkerque, when his contract expired.

But Liege would not release him and docked the midfielder 70 per cent of his wages and dropped him from the first team.

He took his case to the European Court of Justice and sued for restraint of trade.

Players who most notably took advantage of that rule include Steve McManaman and Sol Campbell, who swapped Tottenham for fierce rivals Arsenal. 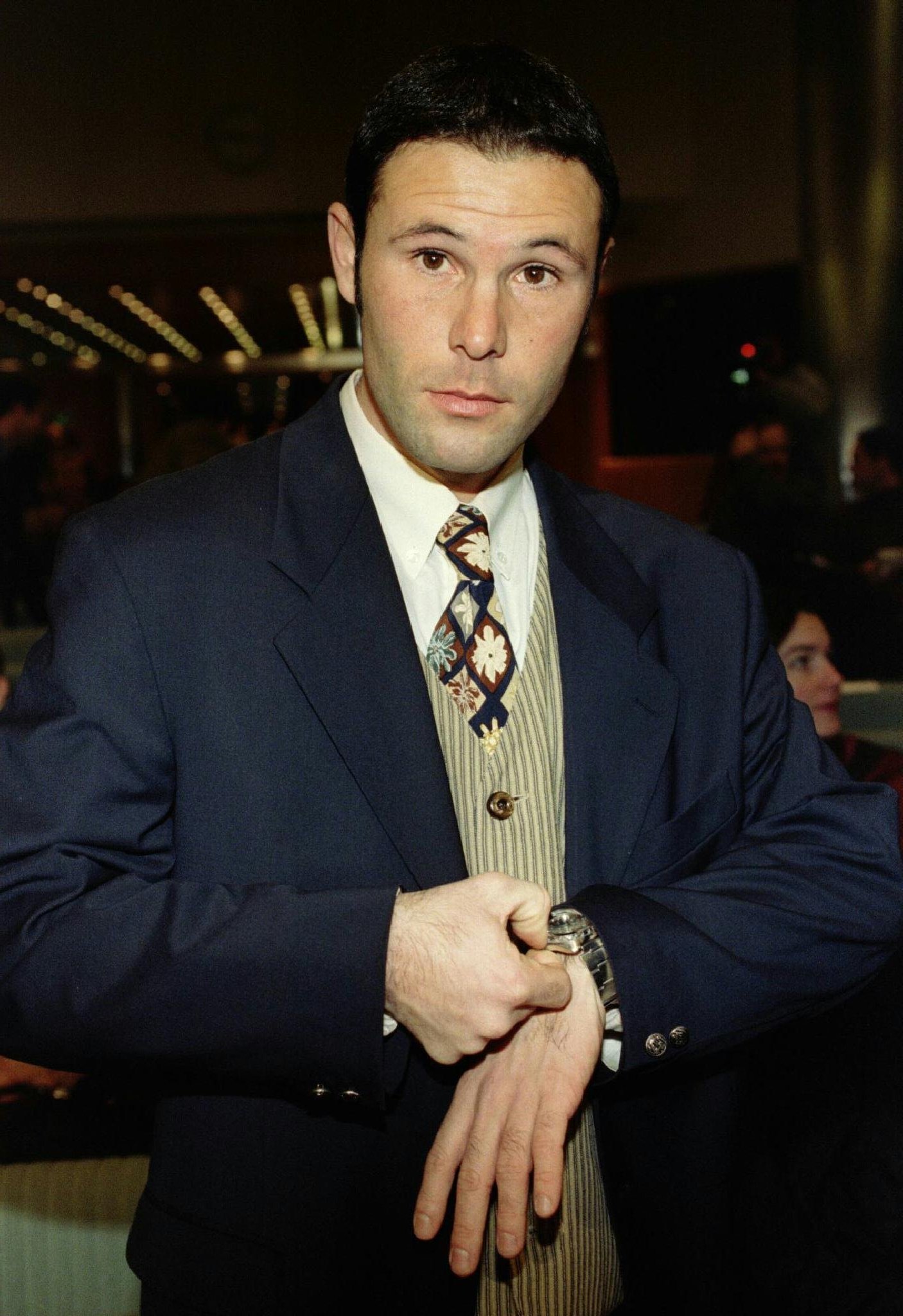 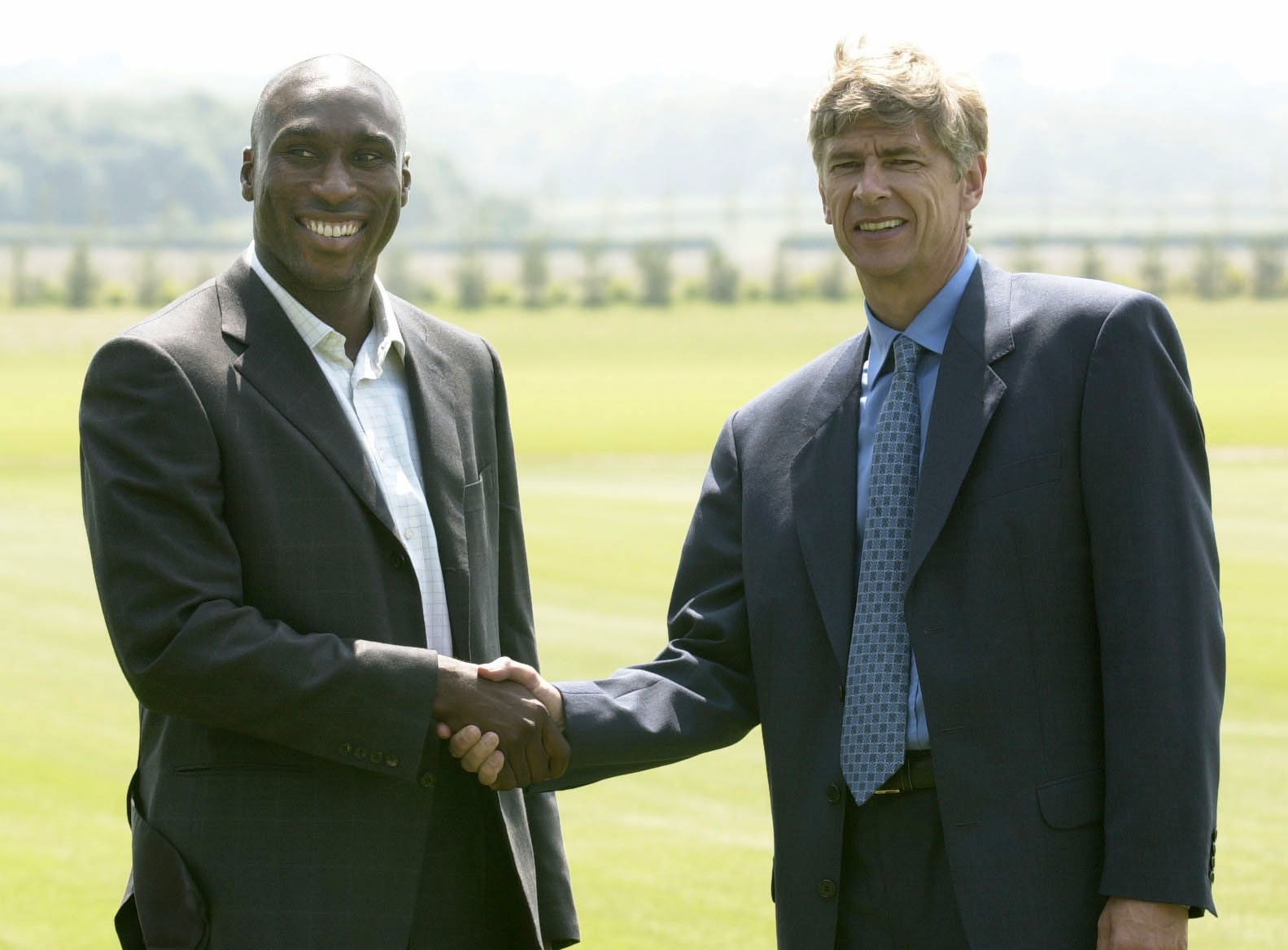 The most divisive addition in recent years, the video assistant referee (VAR) is on hand to reviews decision made by the head referee with the use of video footage and headset for communication.

FIFA officially introduced it at the 2018 World Cup, with the idea it would minimise human errors causing a substantial influence on results.

They are there to help with goal/no goal decisions, penalties, direct red cards or mistaken identity in awarding a red or yellow card.

However, and this is a big however, it has had its critics, including players who play the game.

Liverpool's Jordan Henderson and Man City star Kevin De Bruyne have been outspoken about it being detrimental to the game, where too many cooks are interfering and getting decisions wrong. 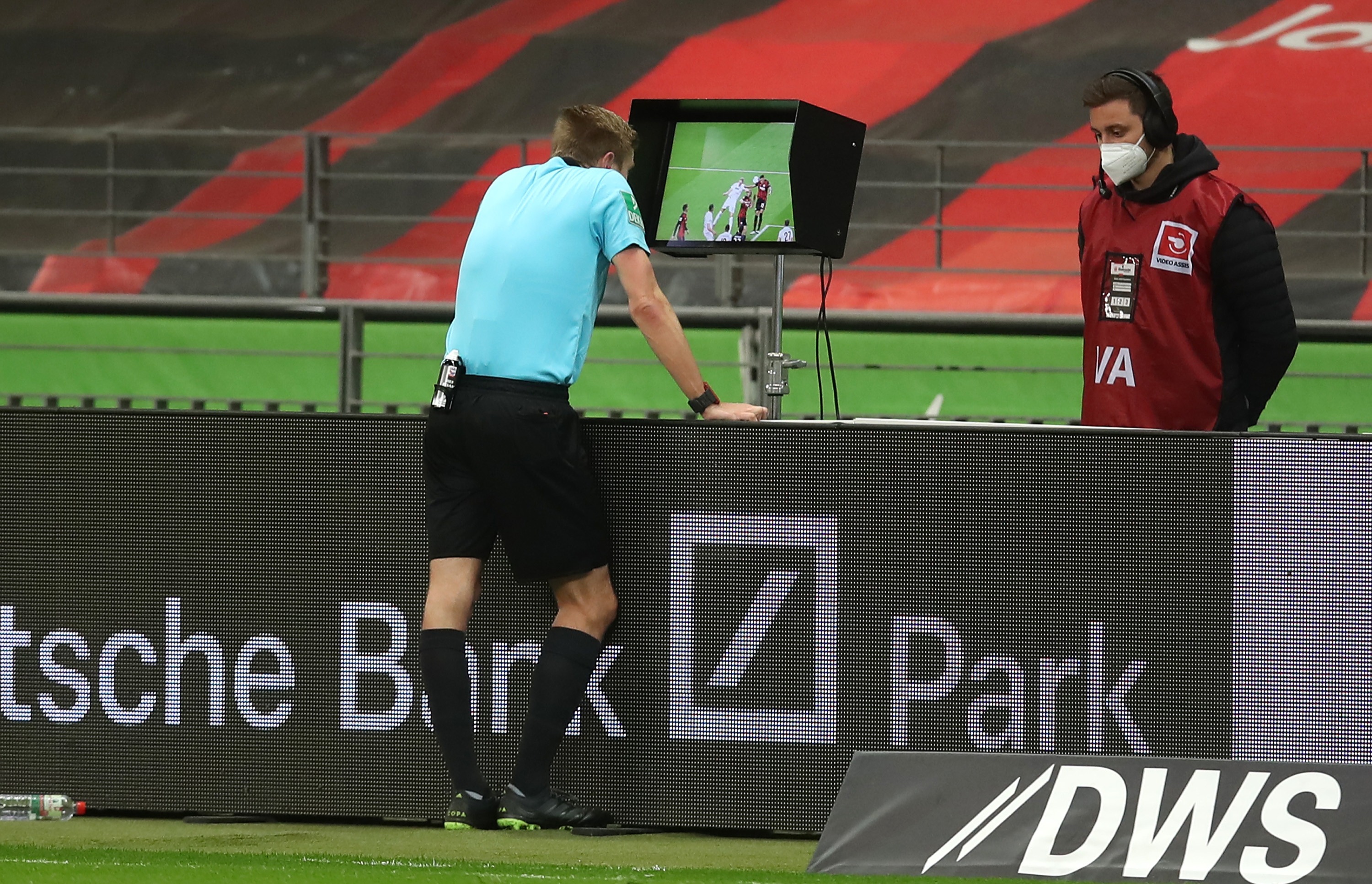 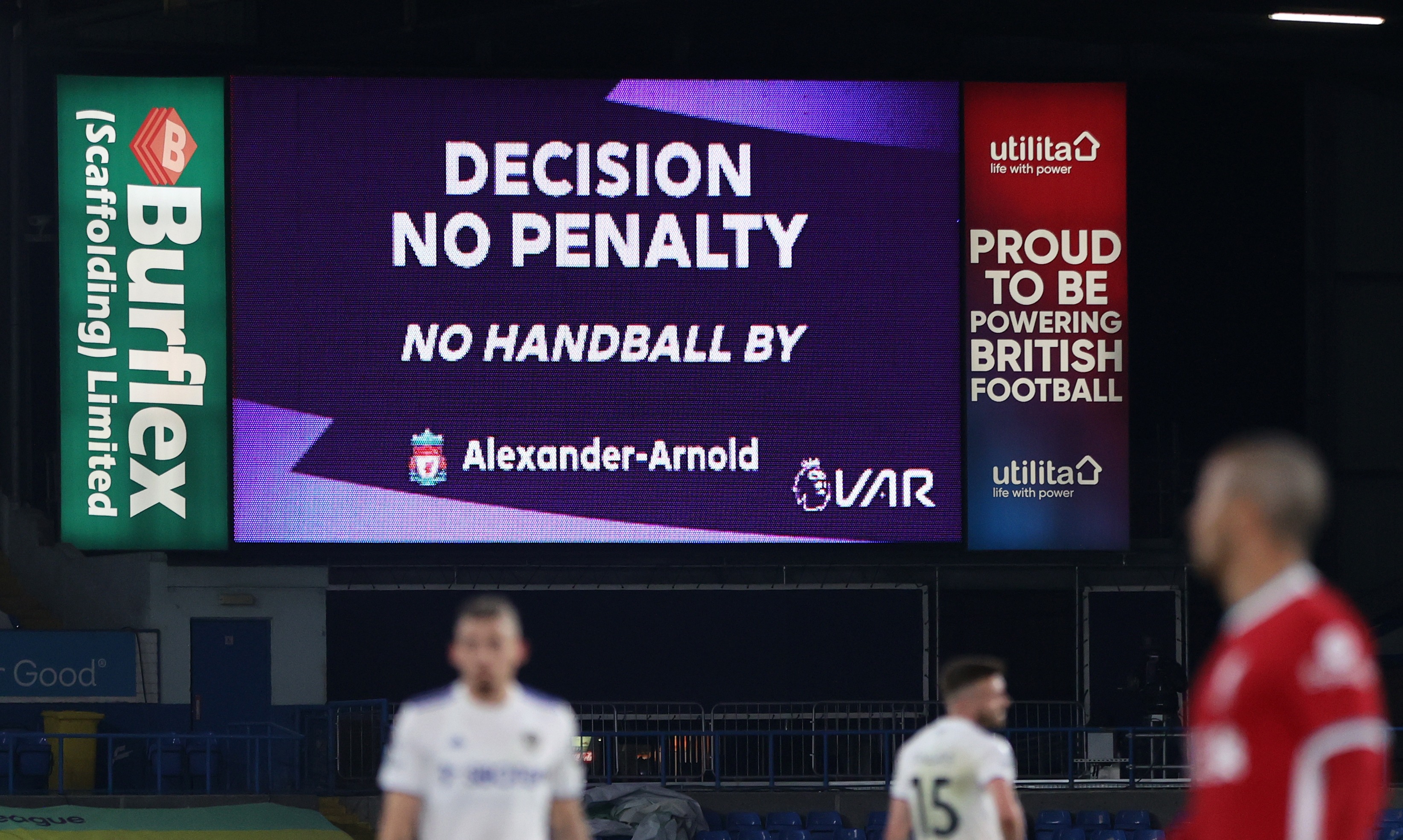 Despite the public outcry, VAR is here to stay, according to Premier League executive Richard Masters.

"It was brought in to improve the accuracy of decision-making, and that has happened," Mr Masters said.