SHEFFIELD UNITED’S money men will save a fortune if they wait to sack Chris Wilder AFTER relegation.

The Blades are making a painful return to the Championship after a horror season, with Wilder’s future now in doubt. 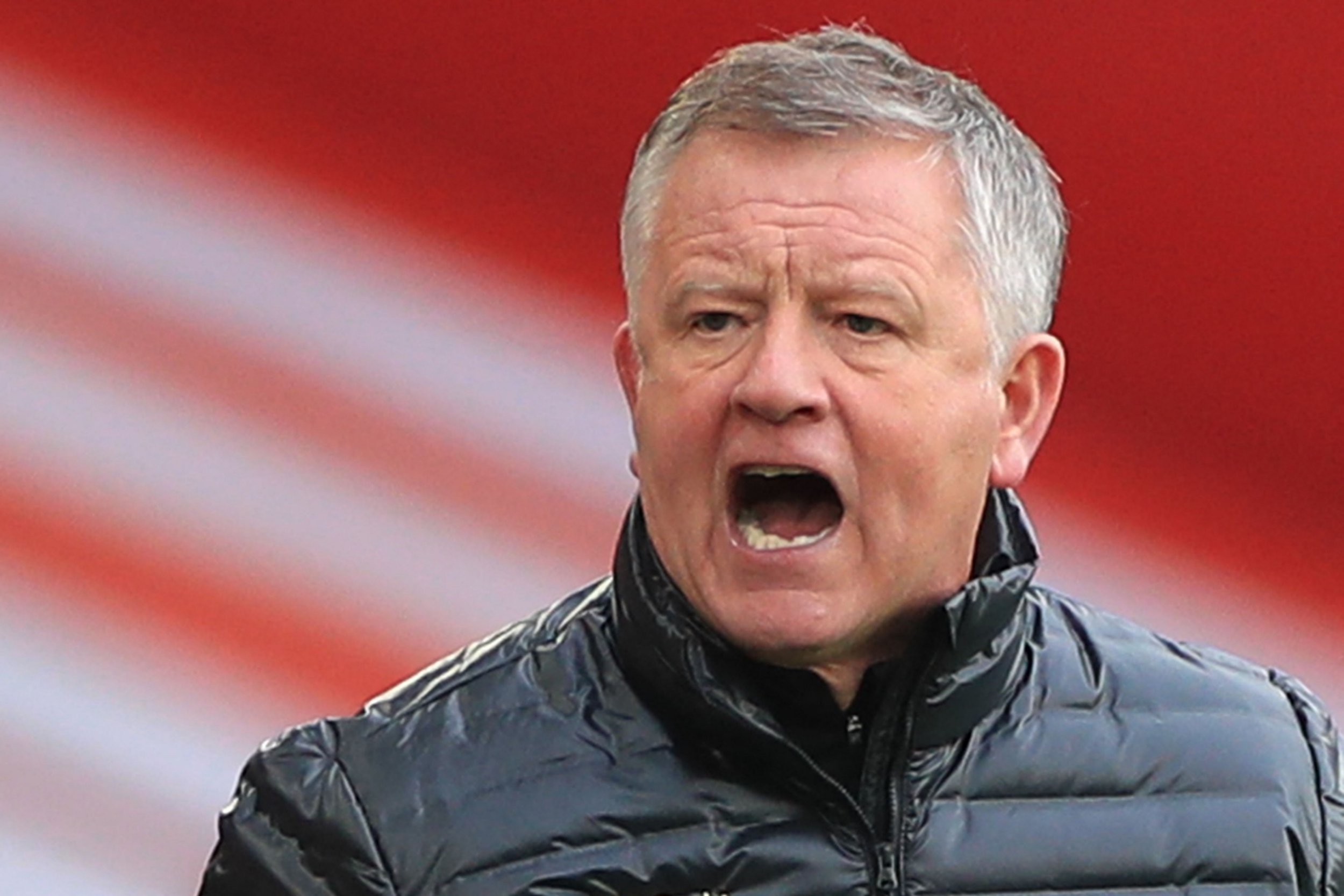 But the popular boss is cheaper to pay off when his salary drops back to second-tier level from his current Prem salary.

And that may mean Wilder’s fate is not decided until the Bramall Lane outfit are down when his terms take a hit, too.

Wilder has been a huge success at Blades, taking them from League One to the Prem in his reign.

But both parties look set to agree it is time for a change in the summer.

Relations have been strained for months over lack of communication.

Tthe last transfer window a flop when Wilder wanted to give it a last go in the market.

Goals from Che Adams and James Ward-Prowse sunk the struggling Blades, with no hope in sight.

They are bottom of the Premier League, and have got just 14 points from 28 games and just four wins all season.

The Yorkshire-based side are 12 points from safety with Newcastle having two matches in hand on their rivals.