SHEFFIELD UNITED are giving Oli Burke a chance to kick start his career in a surprise swap deal.

Scotland forward Burke, 23, is joining the Blades from West Brom where he was left in the shadows after his big money signing from RB Leipzig. 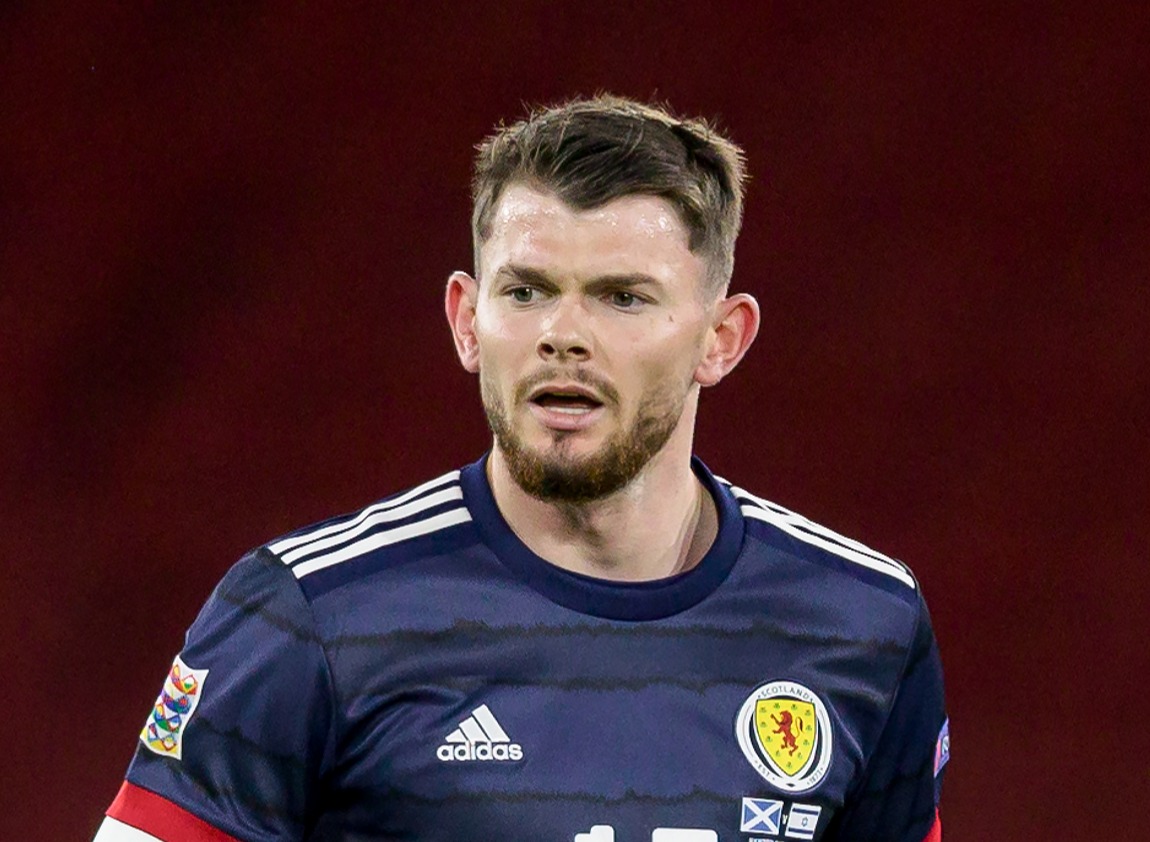 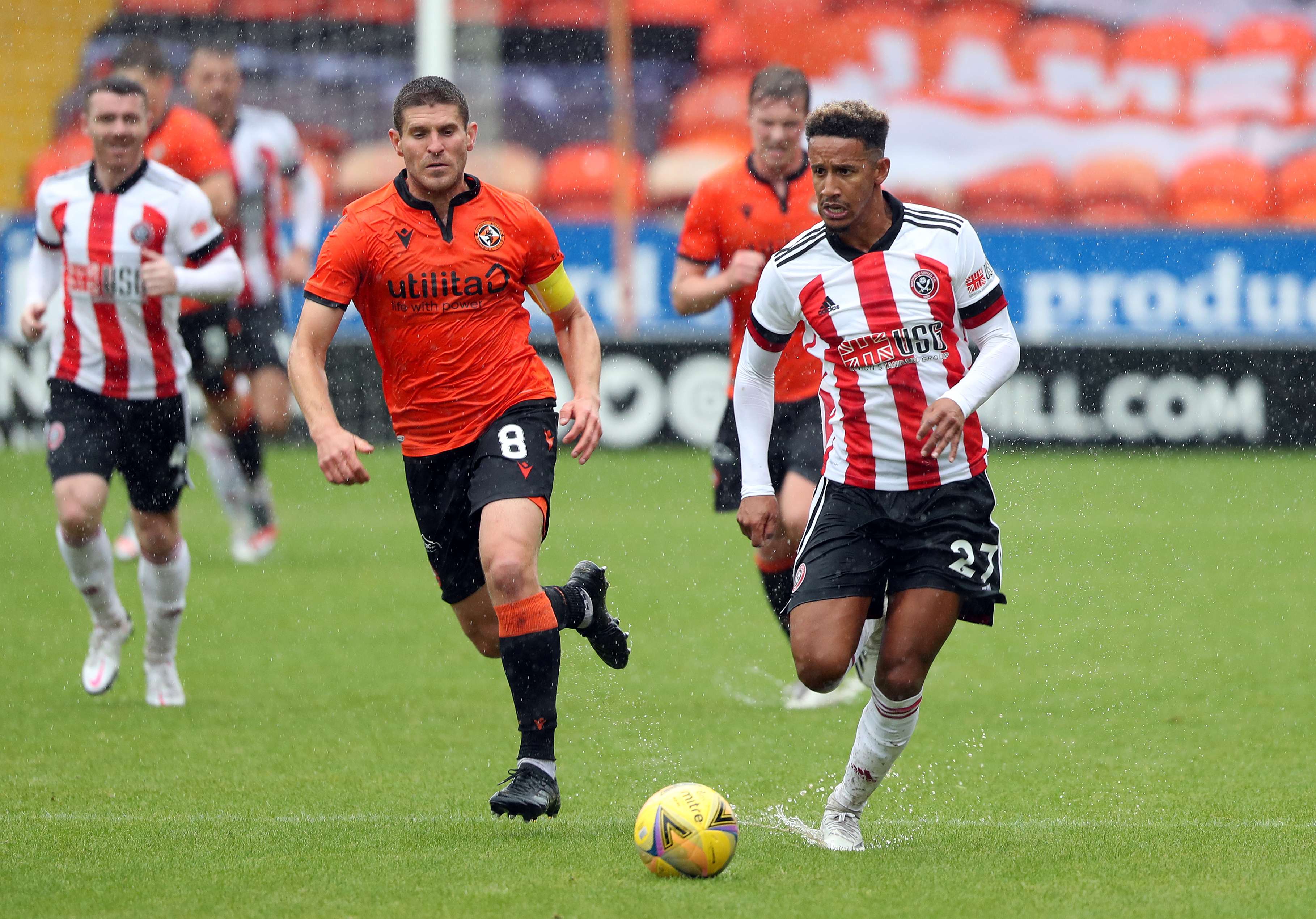 Burke jumped at the chance of joining Chris Wilder’s club and sorted out terms and a medical on his return from international duty.

United are sending attacker Callum Robinson to Albion as part of the deal.

Robinson was signed by Blades from Preston for £8million a year ago but was moved out in the next window and has now gone permanently.

The 25-year-old netted just once in the Premier League for United.

Robinson then hit the second goal of West Brom's 2-2 draw with QPR in July that confirmed their promotion, set up by fellow loanee-turned-permanentsigning Grady Diangana.

Wilder now wants to land a striker and is in the race for Rhian Brewster at Liverpool.

However his opening bid is well below the Kop’s valuation.

Newcastle, Aston Villa and Brighton have all been linked with the 20-year-old after his 11 goals on loan at Swansea last term.