SHREWSBURY have been handed an FA Cup reprieve – after Prem bosses agreed to put back Southampton’s trip to Leeds to create space in the calendar.

League One Shews faced being booted out of the competition when a Covid outbreak meant they could not play their third round tie at St Mary’s last weekend. 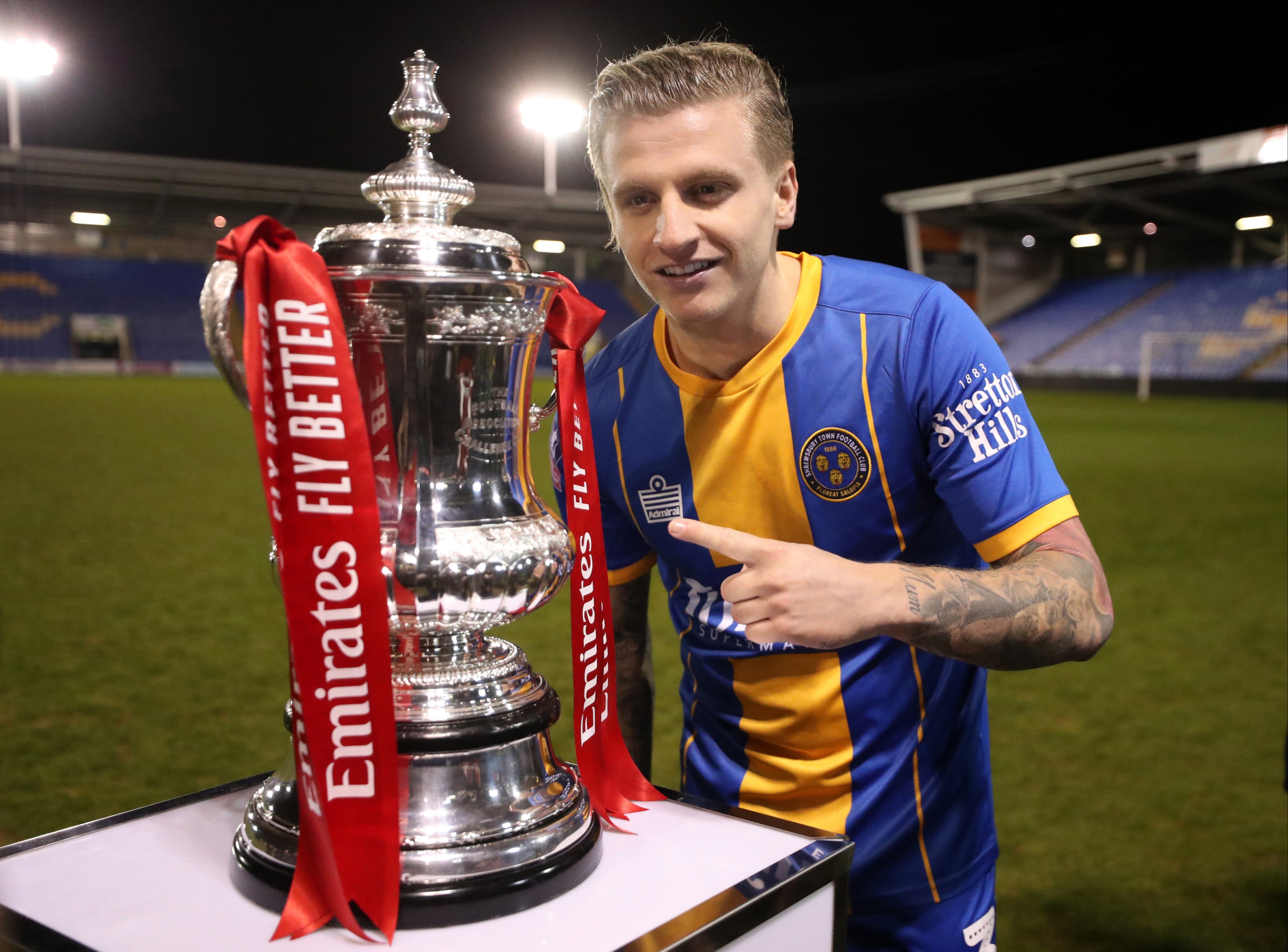 When the winners were pulled out of the hat to face Arsenal in the fourth round, Saints appeared set to be handed a walkover because of the Gunners’ congested fixture schedule and Europa League games next month.

But Wembley’s Professional Game Board, which includes former Prem chairman and current FA acting head Peter McCormick, reached out to League bosses to find an alternative.

And now the delayed third round tie will be played with an 8pm kick-off on Tuesday, allowing the fourth round to proceed as scheduled the following weekend.

But the move will see Southampton’s scheduled Prem game at Elland Road, due to be played on Wednesday, postponed until a slot can be found later in the campaign.

Confirming the decision, Wembley said: “The FA would like to thank the Premier League, EFL, BT Sport, Southampton, Shrewsbury Town and Leeds United for helping to make the re-scheduling possible.”

The League said the delayed Prem clash “will rescheduled in due course”.

A spokesman added: “Any future FA Cup rescheduling decisions involving Premier League teams will be assessed on a case-by-case basis.”

The agreement is a sign of the mutual determination of the Prem and FA to complete the season as scheduled despite the growing list of Covid-enforced postponements.

League bosses are expected to confirm they have granted Aston Villa’s request to call off Sunday’s rescheduled trip to Everton with the club’s Bodymoor Heath training ground still closed.

Middlesbrough were sent crashing out the cup losing 2-1 against Brentford which came amid a Covid-19 outbreak.

The Teessiders training ground had been closed, leaving Neil Warnock’s side unable to prepare for the clash.