CHARLTON are set for a record home attendance this season at the weekend… only it won't be them playing.

The Sidemen charity match returns after a four-year absence with the clash SOLD OUT at The Valley. 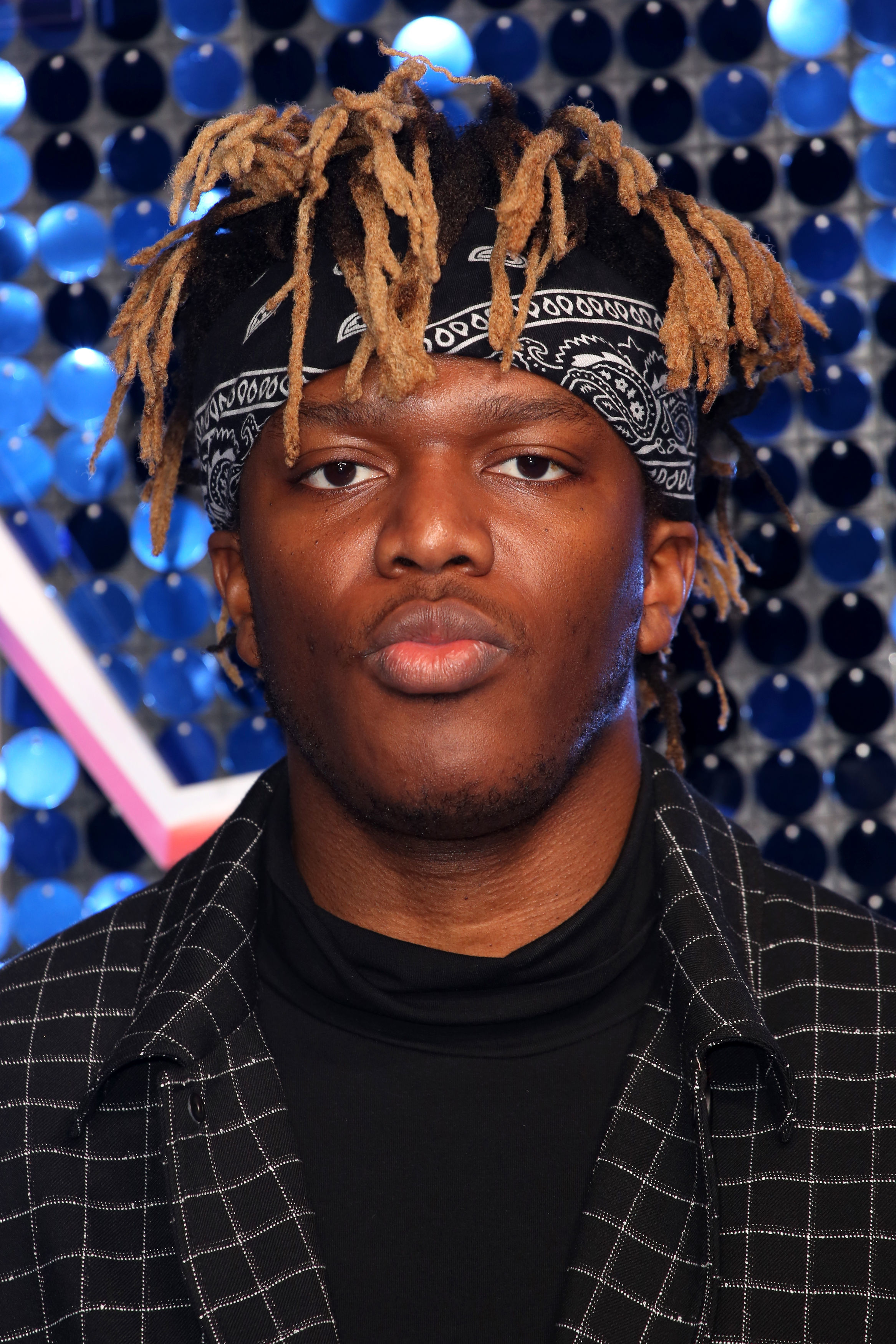 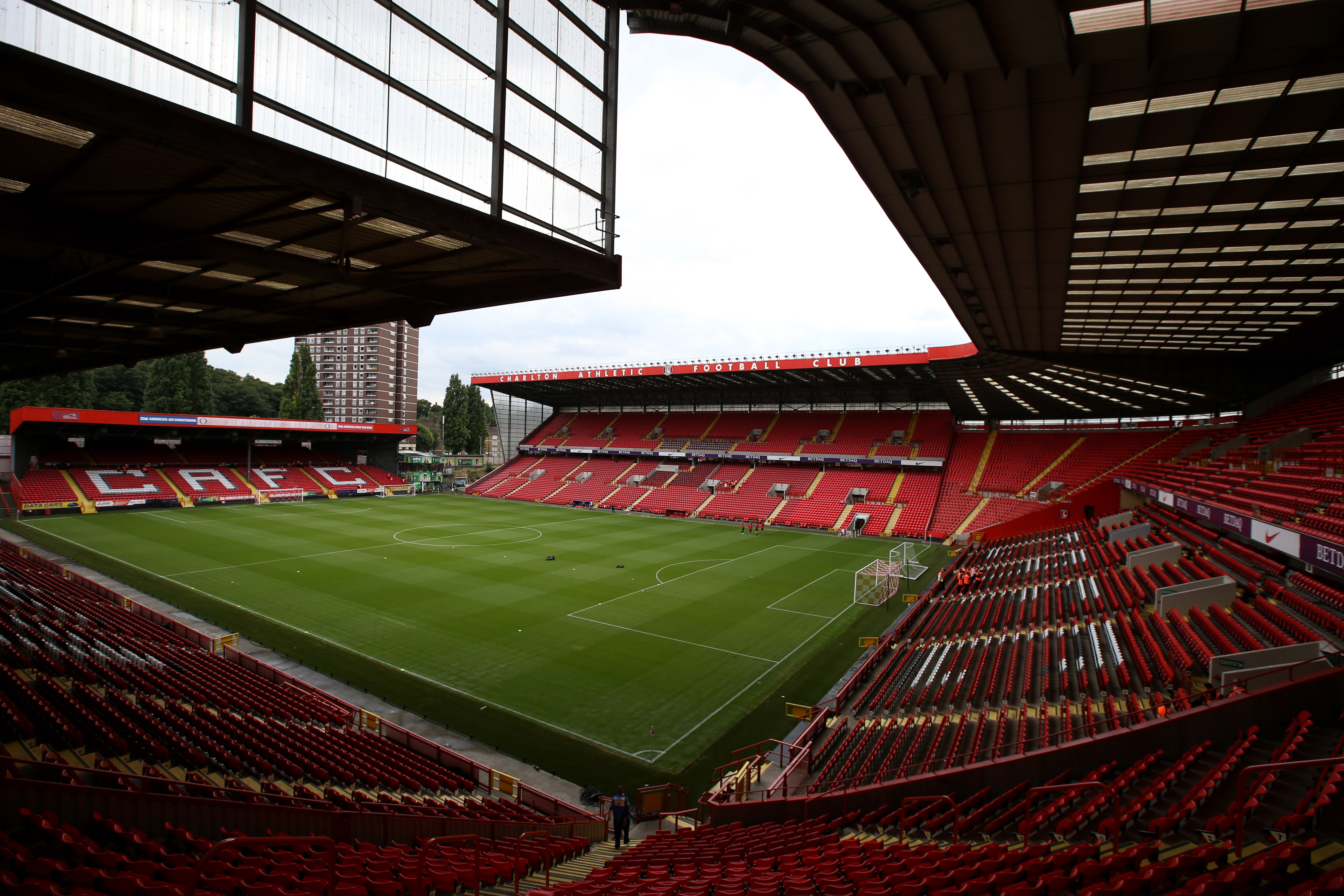 With the Addicks playing away at Barnsley on Saturday at 3pm, the YouTube football clash will be held at the League One club's ground at the same time.

The game is between KSI's Sidemen group taking on a selection of YouTube Allstars.

And it is set to be played in front of a full capacity stadium, with The Valley able to hold 27,111 supporters.

Should there be around 27,000 fans watching on from the stands, that would be 10,000 more supporters than Charlton's highest home attendance this season.

Charlton's current biggest attendance at The Valley this term is when 17,046 supporters watched the 1-0 win over Derby at the start of August.

There were 12,644 fans watching the 1-1 draw with Cambridge two weeks later.

Meanwhile 12,392 supporters rocked up to see Charlton in action against Plymouth last month.

The last time the Sidemen charity game was played was in 2018, and money raised from the fixture went to the Charlton Athletic Community Trust and Young Minds.

Most read in football

Latest updates plus how to watch KSI's football extravaganza 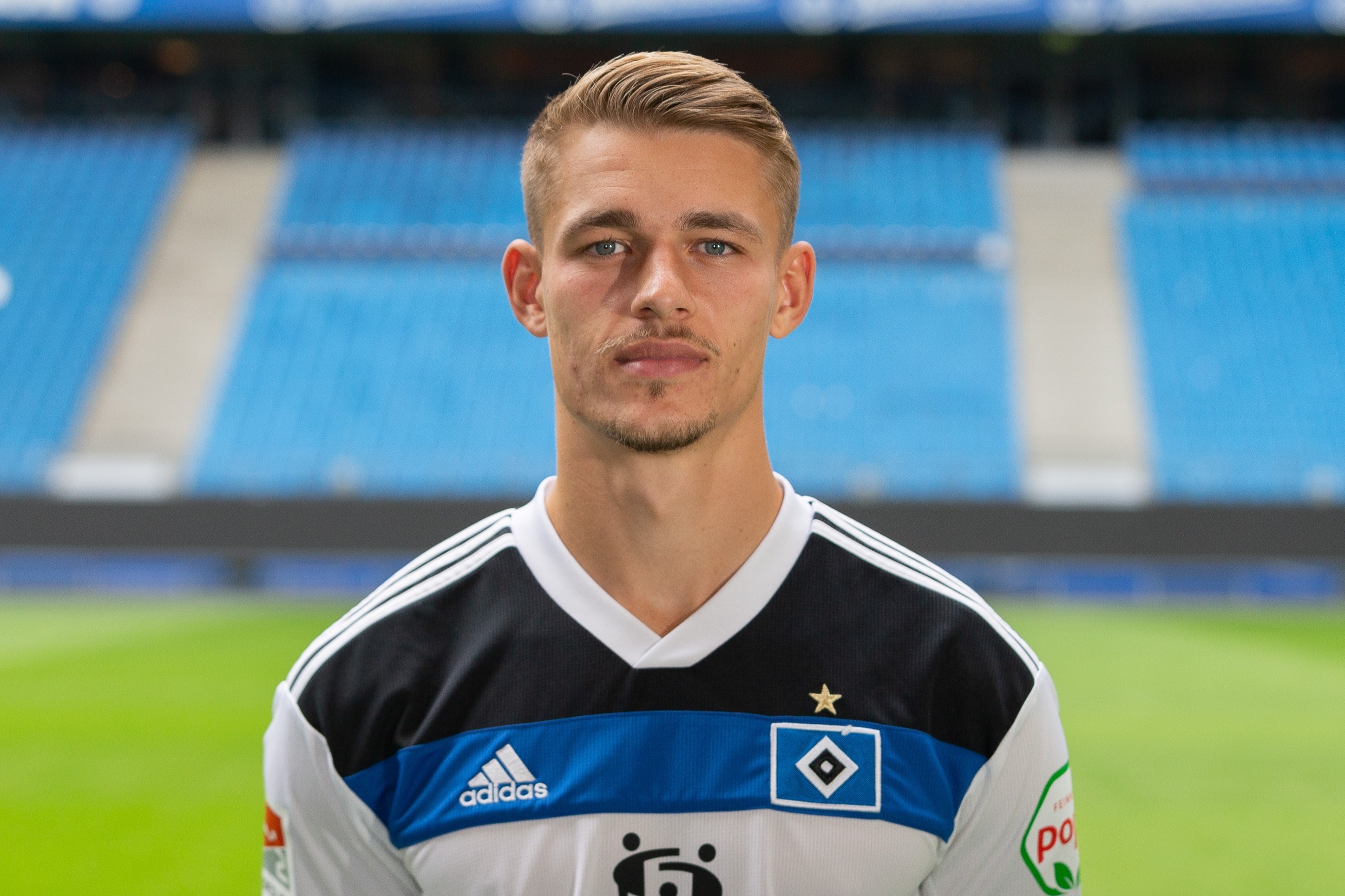 Meanwhile KSI's former rival-turned-friend Logan Paul will also be playing in the game, as will AnEsonGib, fresh from his sensational KO win over Austin McBroom.

In addition, TikTok star Noah Beck, who stunned in his performance at Soccer Aid, has been confirmed too as has Australian YouTuber LazarBeam. 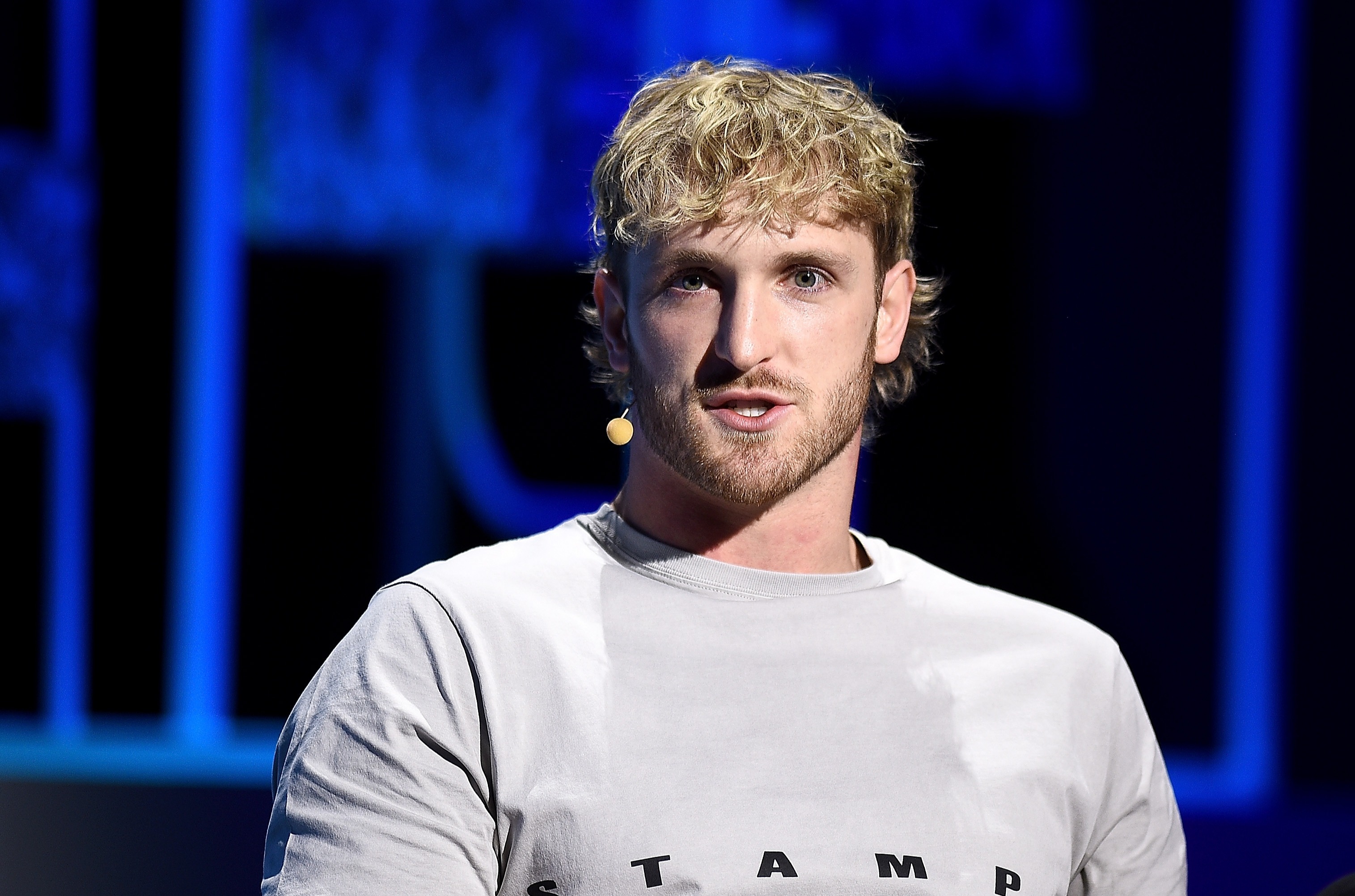