Simon Cowell is set to do his first-ever charity walk after “recovering 110 percent” from his broken back, it’s been reported. 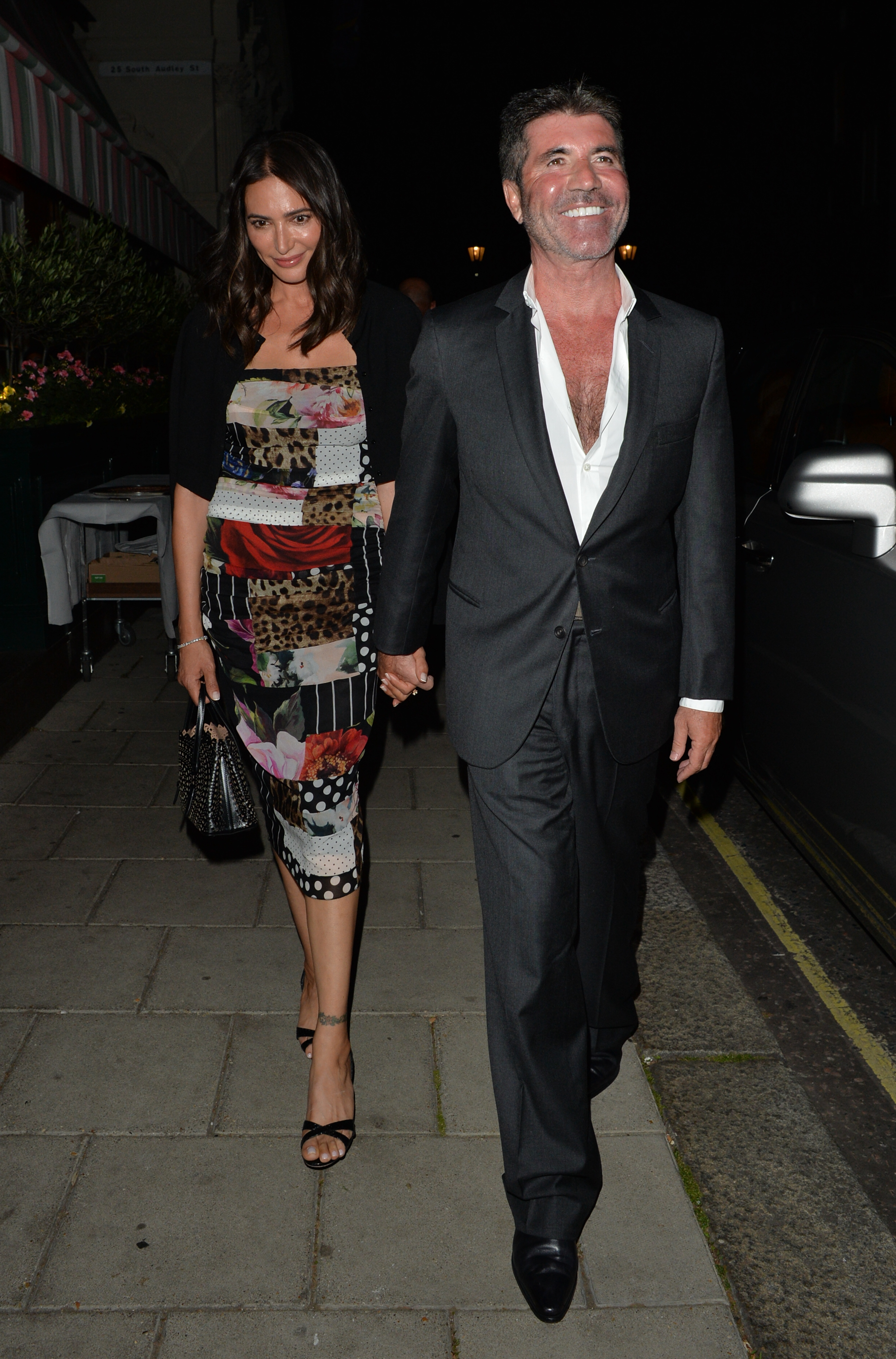 The star fell backwards and smashed down on to a concrete floor in front of his horrified son Eric, 6, and partner Lauren Silverman’s teenage son Adam from a previous relationship.

The star was rushed to Providence Saint John’s hospital in Santa Monica, a short drive from his beachside property in Malibu, where he underwent his surgery.

He later confessed to fans that he had not read the instruction manual before trying out his new toy.

Breaking his silence, Cowell tweeted at the time: “Some good advice…If you buy an electric trail bike, read the manual before you ride it for the first time.

“I have broken part of my back. Thank you to everyone for your kind messages.”

He added, “And a massive thank you to all the nurses and doctors. Some of the nicest people I have ever met. Stay safe everyone.”

Thankfully, it hasn’t appeared to have left any lasting damage either physically or mentally, with Cowell unafraid to get back on the saddle now that he has fully recovered from his injuries.