SKY has launched a new Sky Sports deal where you can watch all its Premier League games for £18 a month.

It usually costs existing Sky TV customers £22 a month to upgrade to Sky Sports, so you’ll be saving £3 a month, or £27 over the nine-month Premier League. 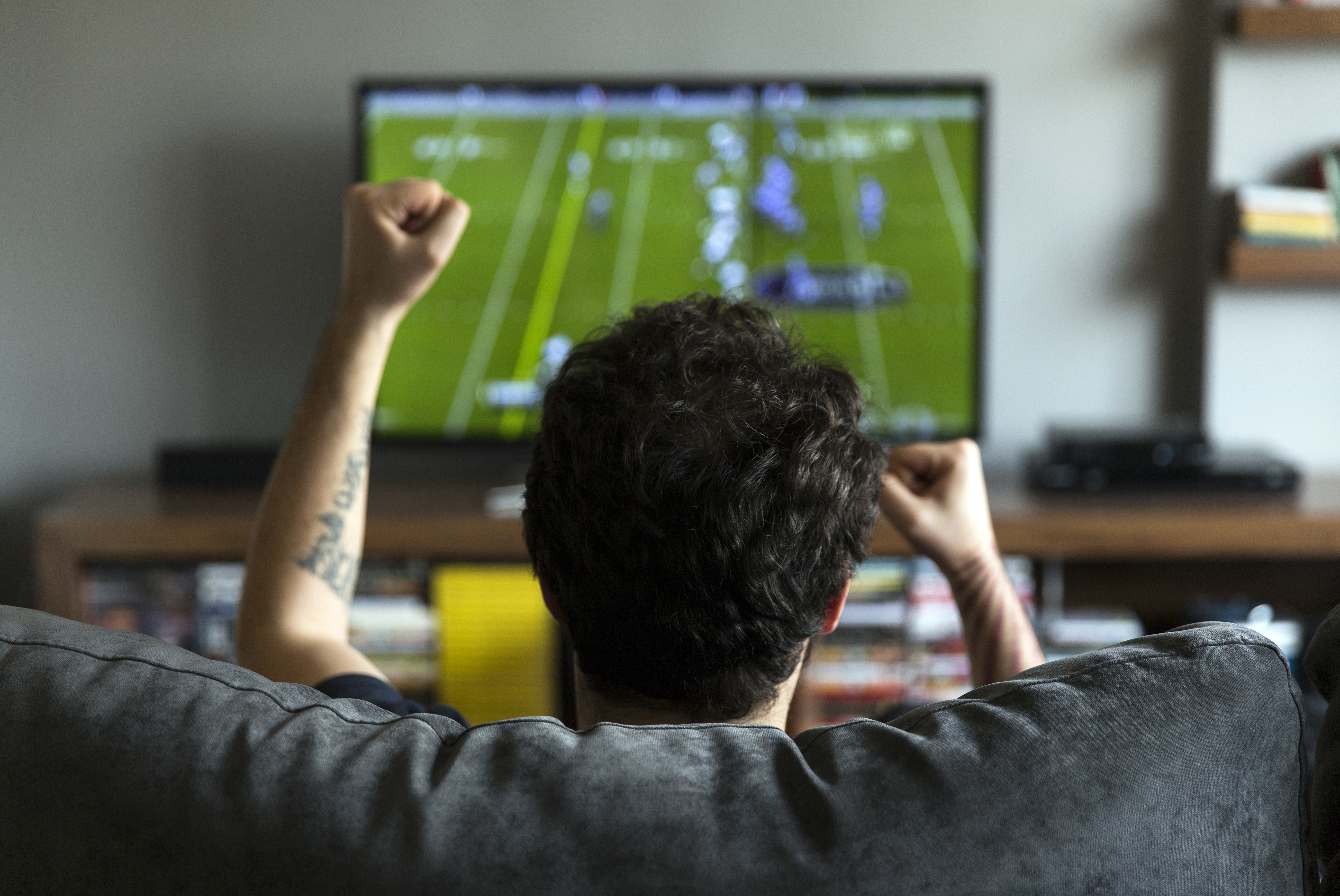 With this package, you’ll get two Sky Sports channels with access to each of the 146 live games being hosted by Sky.

As there’s no contract, you’ll be able to cancel your sport add-on at any time.

We’re checking with Sky if both in-contract and out of contract customers can upgrade at the £18 price and we’ll update this article when we hear back.

This is the cheapest way to watch Sky Sports if you already have Sky TV, and the £18 cost will come on top of your existing TV monthly fee.

How to save on broadband and TV bills

HERE’S how to save money on your broadband and TV bills:

If you've got multiple subscriptions to various on-demand services, such as Amazon Prime, Netflix, and Sky consider whether you need them all.

Could you even just get by with Freeview, which couldn't cost you anything extra each month for TV.

Also make sure you're not paying for Netflix twice via Sky and directly.

Haggle for a discount

If you want to stay with your provider, check prices elsewhere to set a benchmark and then call its customer services and threaten to leave unless it price matches or lowers your bill.

If you don't want to stay with your current provider check if you can cancel your contract penalty free and switch to a cheaper provider.

A comparison site, such as BroadbandChoices or Uswitch, will help you find the best deal for free.

But if you’re not a Sky customer, you’ll be better off signing up to a Sky Sports pass with Now TV for £25 a month.

This gives you all 11 Sky Sports channels and as it’s a rolling contract, you can cancel when you want.

However, the pass will automatically start renewing at £33.99 a month after 12 months – so make a note in your diary if you don’t want to pay this price.

In comparison, Sky charges £39 a month, on an 18-month contract, for new customers to get a Sky TV box plus Sky Sports.

Broken down, this figure covers £21 for your Sky TV subscription plus the £18 for Sky Sports, which is the same as what existing customers pay to upgrade.

Don't want to join Sky? We've also taken a look at what other providers offer for the Premier League season.

BT has a deal where you’ll pay £20 a month for all 11 Sky Sports channels, including the Premier League games, but this goes up to £40 a month after six months.

But you do also get access to BT Sport exclusive Premier League games as well, with the provider set to stream 52 matches.

We’ve asked BT how much it costs existing customers to add on Sky Sports to their package and we’ll update this article when we know more.

If you want just the BT Sport games, the cheapest BT offering costs £15 a month on a 24-month contract.

You will, however, benefit from getting the first three months for free, but part of this saving is effectively wiped out by a £29.99 upfront cost.

As well as Sky and BT, the only other provider to host exclusive Premier League games is Amazon Prime which will stream 22 matches.

It comes as BT plans on hiking its TV and Sport prices by up to £72 a year for more than a million customers.

Elsewhere, Sky increased TV prices for millions of customers, also by up to £72 a year from April 1 this year.

We explain what happens if you want to cancel your broadband, mobile or TV contract because you can't afford it.