SKY SPORTS' presenter Michelle Owen opted to 'check out' from Twitter after trolls targetted her during an appearance on Sky Sports News.

Owen, a hugely popular figure among viewers of the hit show, was presenting on Walsall's 1-0 victory over Tranmere Rovers. 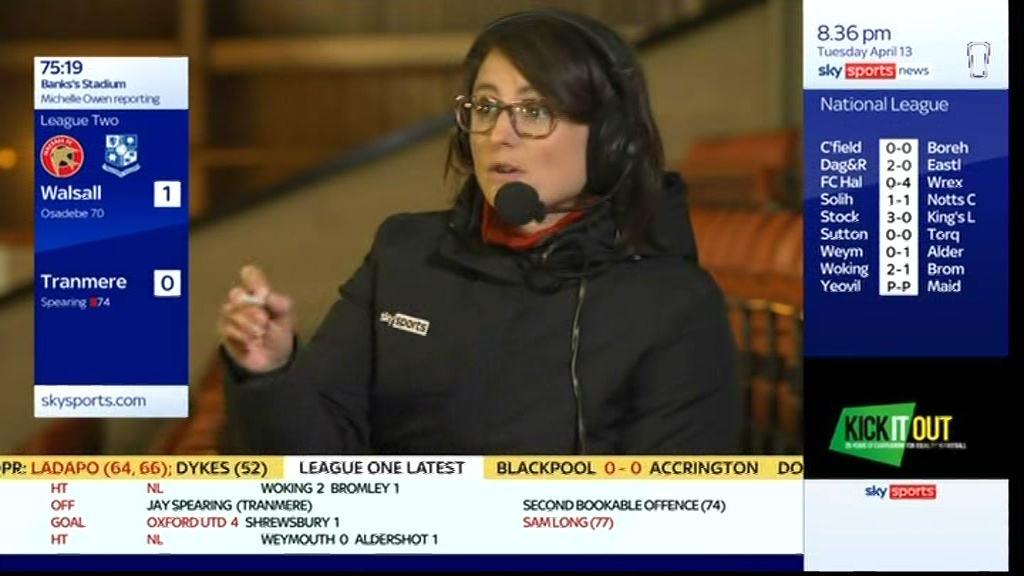 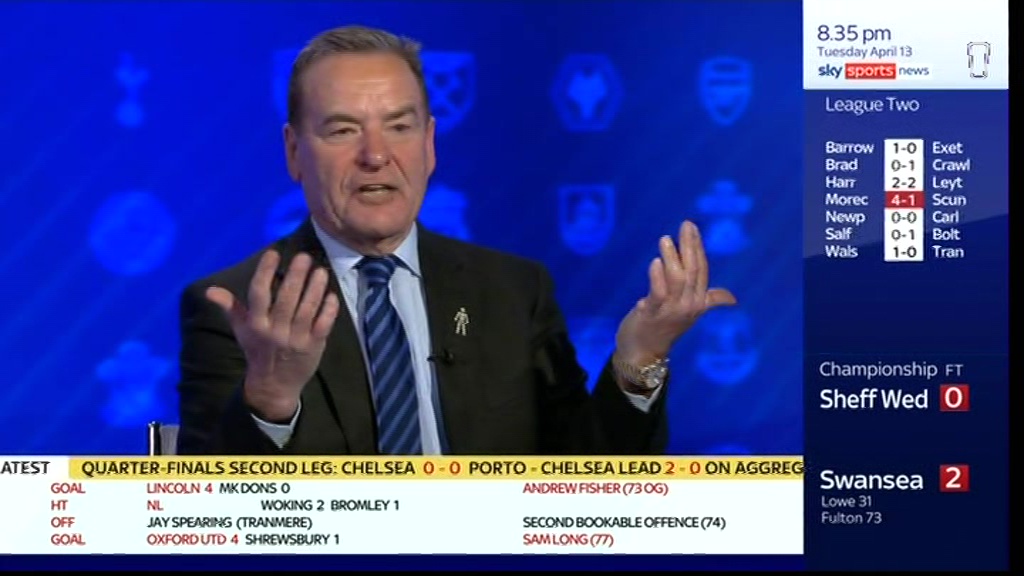 In the 74th minute, Tranmere's Jay Spearing was given his marching orders following a second bookable offence minutes after his side fell behind.

Jeff Stelling introduced Owen to viewers at home but she was left perplexed after seemingly missing Spearing receive the red card.

Stelling said 'it looks like it's gone from bad to worse for them, Michelle.'

Owen then responded: "Not unless I've just done a Kammy and completely missed something.

"Are you going to tell me someone has been sent off and I've missed it like Kammy that time?"

Stelling then jokes: "I am, get your hands and fingers out and just count the number of Tranmere players because in my information Spearing has been sent off."

Chris Kamara famously produced a moment of TV gold when he mistook a red card for a substitution in a 2010 game between Portsmouth and Blackburn causing a hilarious reaction in the studio.

Owen's innocuous mistake also had Stelling and Co in stitches after realising Spearing had been sent off. 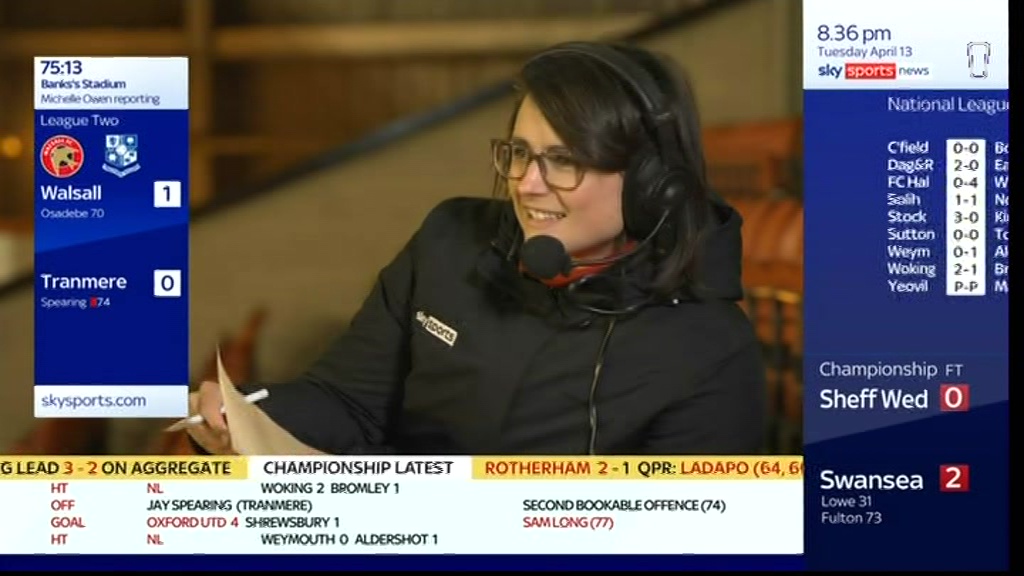 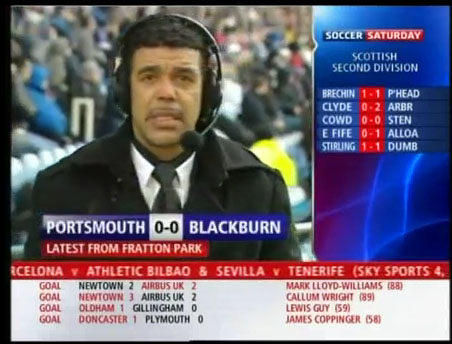 But although the majority of viewers found the funny side, a pathetic minority of people decided to send her 'mean' messages.

Owen was forced to defend missing the sending off and said on Twitter: "There’s a pillar in the way and the action I described just before the sending off proceeded what I couldn’t see.Justifying it for the trolls.

"As you can see I am peering round a pillar. Thanks most for seeing the funny side!"

She then revealed she was signing off from Twitter by writing: "I’m checking out for a bit as I’m taking my little boy to see some animals then continuing our charity run.

"More productive than the small minority that sit on social media being mean. Have a lovely day and thanks for the nice messages."

A host of journalists and presenters have jumped to her defence including Faye Carruthers who responded: "Mate, obstructed view, writing notes, going on air, juggling – ignore the trolls, they’re in the minority, you were unflappable when Jeff told you what had happened! You’re bloody brilliant x"