SLAVEN BILIC has pocketed himself a mega pay day after being appointed new manager of Beijing Guoan.

The Croatian has wasted no time stepping back into management after being sacked as West Brom boss on December 16. 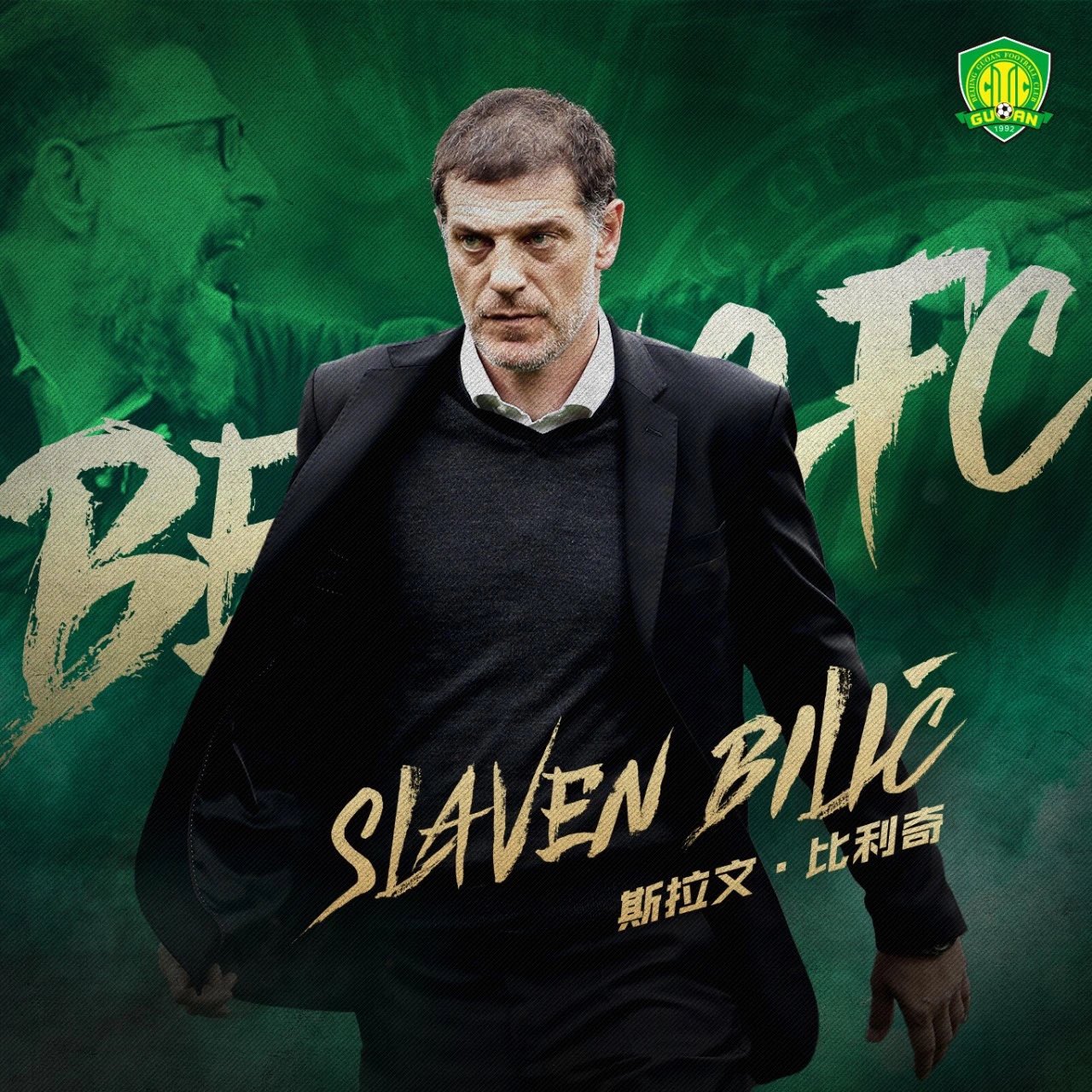 After earning promotion from the Championship, he picked up seven points from 13 league matches before getting the axe.

But now the 52-year-old has taken on a new challenge at the Chinese Super League club.

Although his wages are unknown, Beijing's former coach Bruno Genesio was one of the highest paid managers in world football on a staggering £7million-a-year deal.

Beijing made the announcement on social media, revealing he had penned a two-year contract.

A statement read: "Today we officially announce the appointment of Slaven Bilic as the first team manager of Beijing Sinobo Guoan Football Club.

"Slaven Bilic and his team have signed with Beijing Sinobo Guoan Football Club until the end of 2022.

"We would like to welcome Slaven Bilic to Beijing Sinobo Guoan Football Club and hope that he will give his full experience and coaching skills and lead the team to achieve good results in the new season." 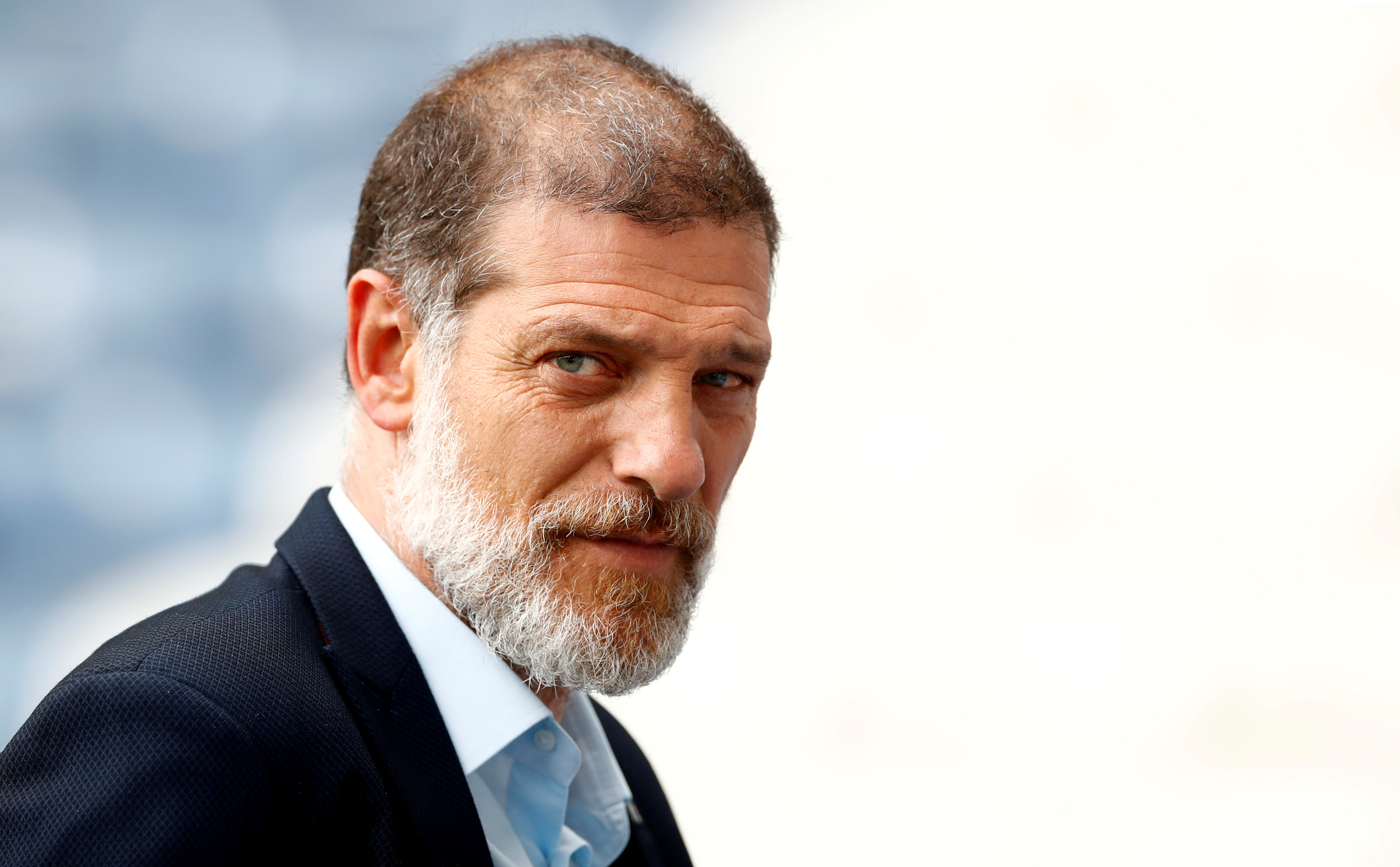 He replaces Frenchman Genesio with the club opting against extending his contract after guiding them to third in the league and to the semi-finals of the Asian Champions League.

China is just the latest in a long line of countries he has managed in.

The globetrotter has spent time in Croatia, Russia, Turkey, England and Saudi Arabia.

Related posts:
TV and Movies
When is 'The Falcon and the Winter Soldier' Coming Out? Get Ready for Marvel's Next Disney+ Series
Bridgerton's Phoebe Dynevor Worries Filming Season 2 Won't Be Possible amid COVID Pandemic
A Place in the Sun’s Jasmine Harman leaves couple in tears with ‘perfect’ surprise
The Most Hated 'Friends' Episodes Fans Skip When They Re-Watch the Series
Recent Posts
This website uses cookies to improve your user experience and to provide you with advertisements that are relevant to your interests. By continuing to browse the site you are agreeing to our use of cookies.Ok