Sony is dropping the price on a number of its most popular products with the launch of a blockbuster summer sale. The Japanese firm is running this mega promotion from today until July 7 with discounts on 4K TVs, eye-popping 8K televisions, Bluetooth speakers, headphones and cameras. So, there’s no shortage of things to choose from.

There’s up to 20 percent off some devices and offers are available at numerous retailers, including Argos, Jessops, Currys and John Lewis. If you’re in the market for a new telly or wireless cans then you’ll need a special discount code to take part.

Sony says that to obtain a special summer promotion code, customers simply need to visit the website and click on the banners on the homepage. You’ll be given a unique word to use online via retailers participating in the deal. To access great savings, simply redeem the code at the checkout.

Well, there’s some pretty good deals including money-off a total of 43 products with the award-winning WH-1000XM3 noise-cancelling headphones appearing in the sale. 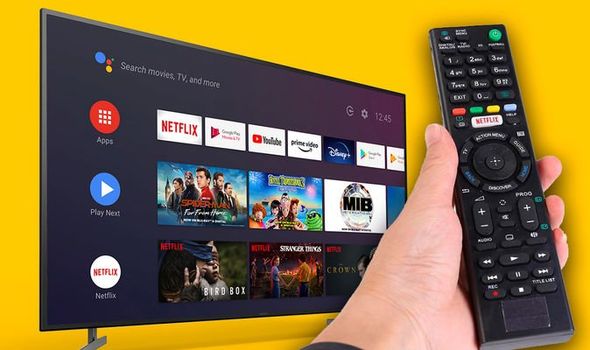 Sony’s new 3.1 channel HT-G700 soundbar, featuring Dolby Atmos is also reduced along with a number of 8K and 4K OLED TVs such as the Sony A8 OLED and Sony XH95.