Since the monumental victory of the Apollo 11 Moon landing in 1969, NASA has been the world’s leader in space exploration. Following the end of the Apollo programme, NASA has maintained lukewarm if not outright friendly relations with its Russian counterparts through the Shuttle-Mir collaboration and later the International Space Station (ISS). But there has been a stagnant period of peace since the collapse of the Soviet Union, which some believe has allowed new powers to expand into space.

Daniel Goldin, a former NASA Administrator who lead the US space agency between April 1992 and November 2001, believes China could be the US’s next big competitor in space.

The spaceflight experts talked about the merits of NASA’s commercial pursuits, which in recent years have led to a partnership with SpaceX and Boeing to fly crews to the ISS.

However, Mr Goldin said NASA needs to keep pushing the envelope by putting humans and technology further beyond low-Earth orbit if it wants to stay ahead of its competitors. 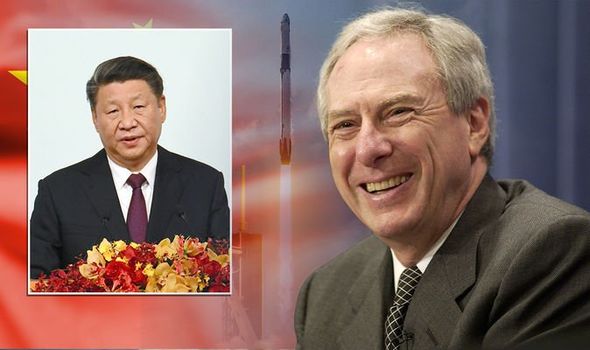 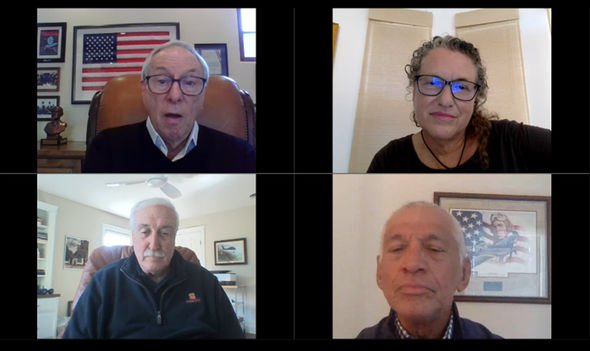 He said: “I have a few words to say, in general, about what NASA has to thinks about, and the American people.

“We’ve had a relative period of peace and we haven’t had a real competitor in the world, economically or from a national security standpoint, in space.

“China is moving at the speed of light and if NASA continues on this very, very carefully planned programme, we are going to fall way behind.

“So my admonition for whoever becomes president next year is keep on with the plan but you don’t have the luxury of waiting and having it take so long.

“It shouldn’t have taken so long for Charlie to do what he had to do.

“It shouldn’t have taken so long for Sean, but there wasn’t the external pressure. China is out there.

“I’ve been very deeply engaged in a number of areas in defence and in commercial pursuits, where I’m seeing China’s really strong, albeit they have stolen a lot of our technology, but that doesn’t count.”

And although Mr Goldin said he loves NASA’s interest in the Moon, he said more needs to be done in the coming years. 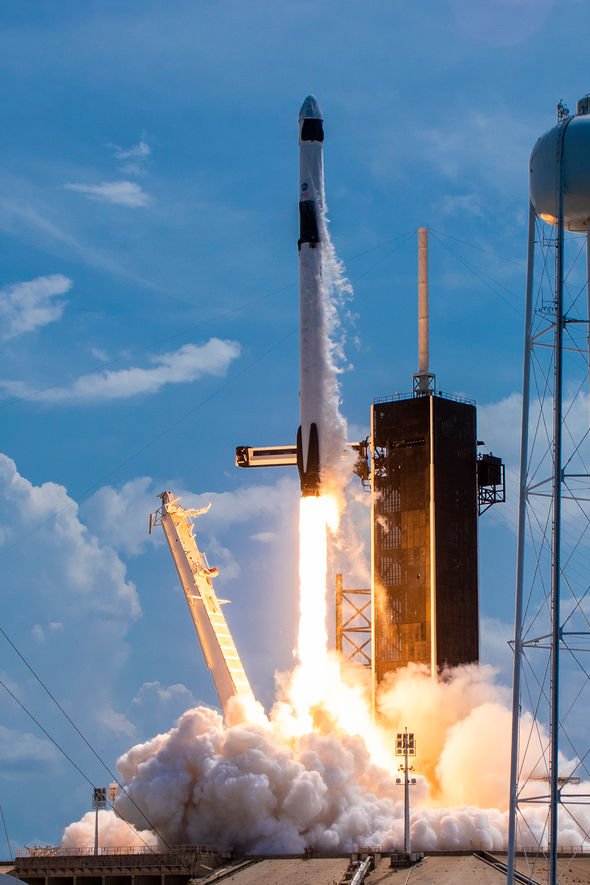 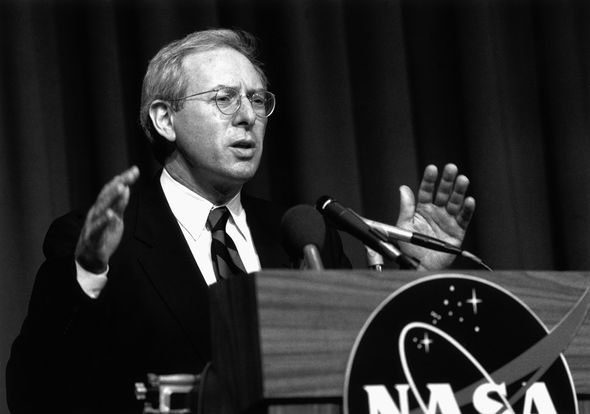 He believes NASA needs to invest time and resources into concepts such as asteroid mining and the exploration of other planets.

And the most important of all, he argued, is the development of new rocket propulsion technology.

Since the Apollo programme, rockets have relied on simple chemical propulsion – rocket fuel is burned to create thrust.

But chemical propulsion has its limits in that it is resource-intensive, costly and mostly non-renewable.

Mr Goldin said: “It’s time to grow up and to say the magic term: nuclear. There, I said it; nuclear.

“We’ve done a damn good job on the surface of the Earth and we’ve gotta start thinking nuclear going off.

“So my admonition to whoever is leading NASA, after January 2 next year: pay attention, China is out there, American leadership is absolutely necessary for the survival of democracy on our planet, and we need to learn how to go faster, and we need to damn-well get out of Earth orbit.”

Related posts:
TV and Movies
'Star Wars': Why Is Darth Vader a Sith Lord But Kylo Ren Isn't?
Check out Emily Simpson's weight loss before and after photos
Spoilers: Corrie star reveals huge health terror for Johnny
RHONJ star Teresa Giudice wears mask during gym workout amidst backlash for no-mask party
Recent Posts
This website uses cookies to improve your user experience and to provide you with advertisements that are relevant to your interests. By continuing to browse the site you are agreeing to our use of cookies.Ok