VIRGIL VAN DIJK may be regarded as the best centre-back in the world but it is Harry Maguire that boasts better stats in the Premier League.

The Manchester United defender has been criticised this season for beinga liability at times, yet it was Van Dijk who was guilty of a calamitous gaffe on Wednesday night away at Arsenal. 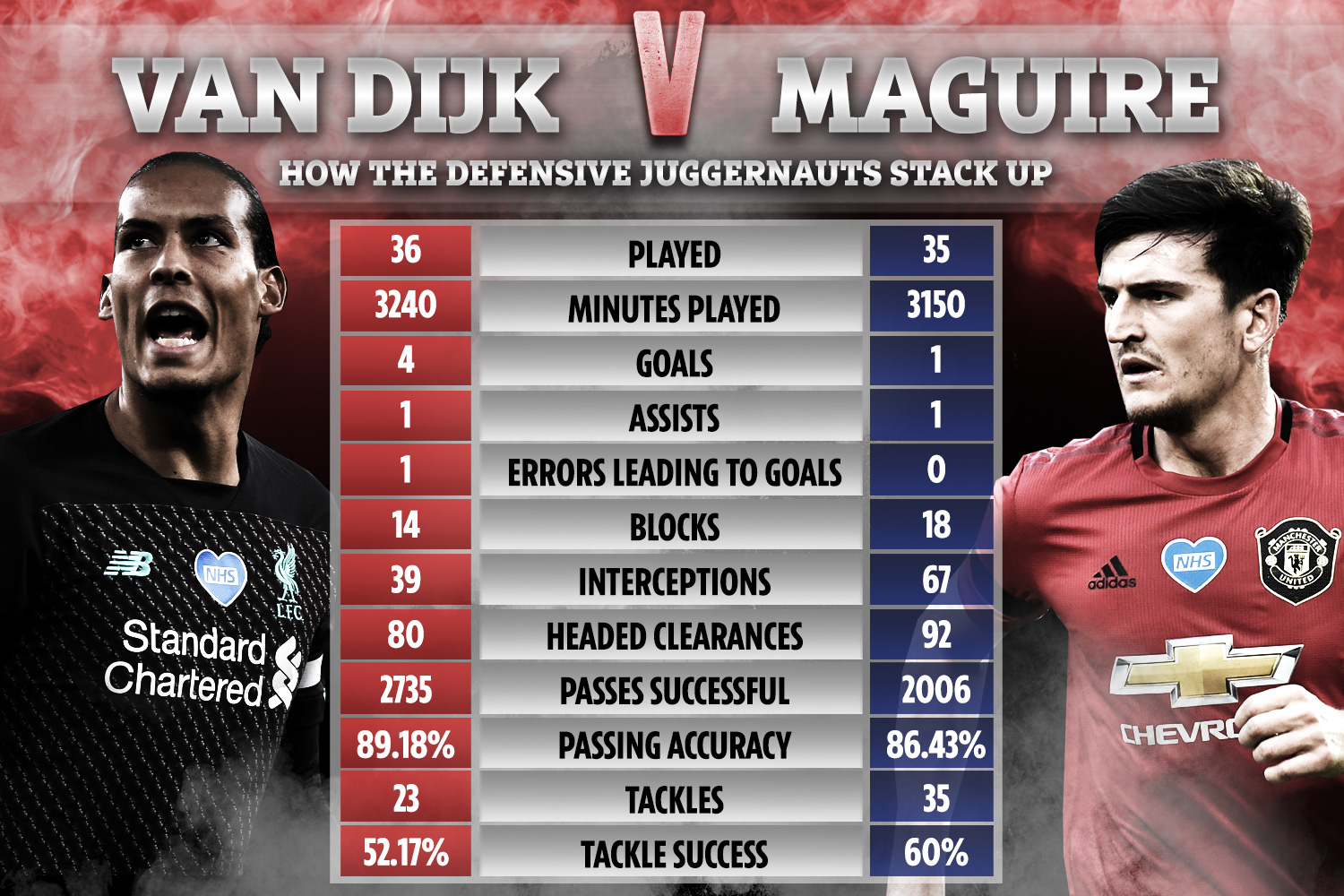 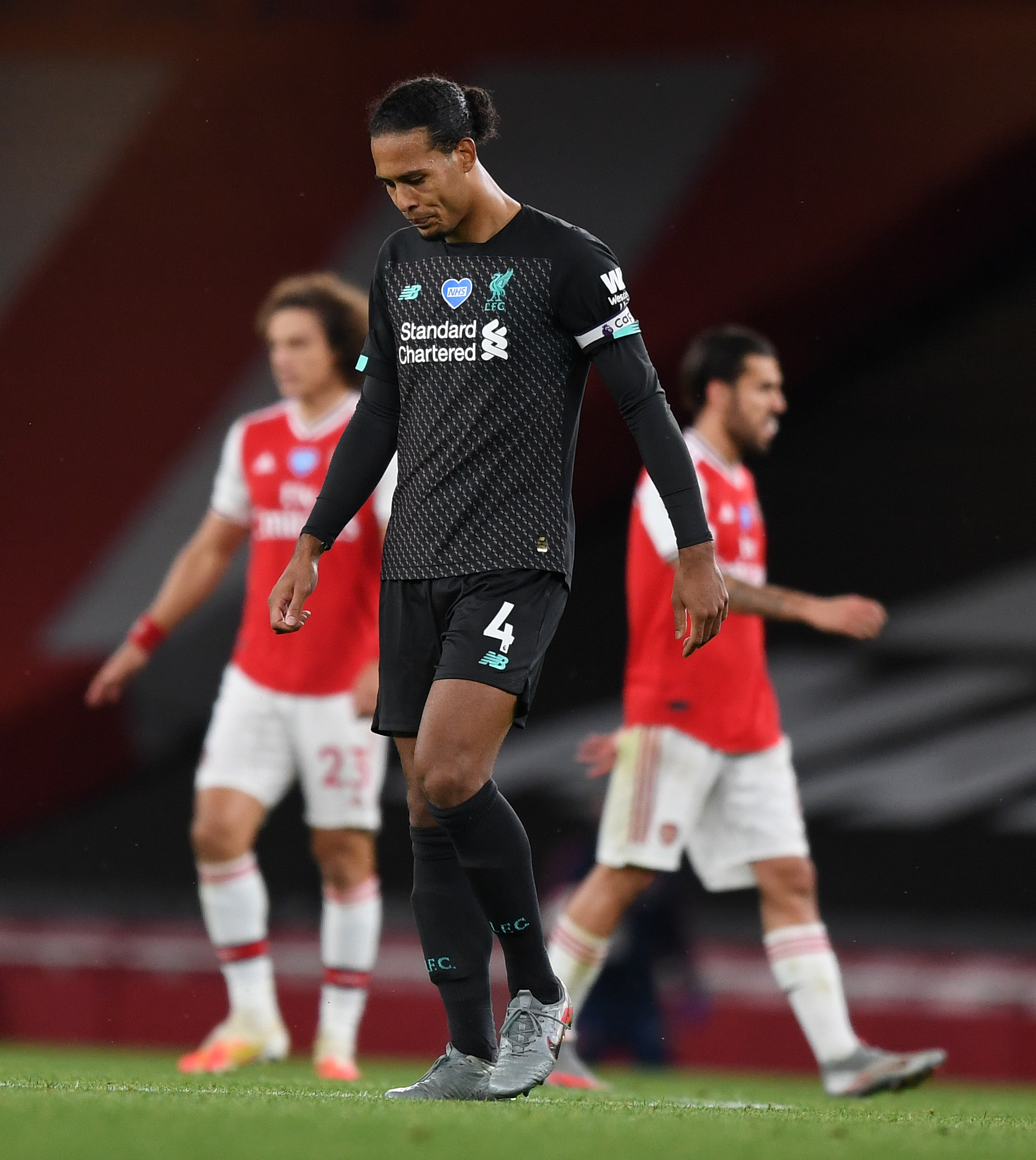 His short backpass was pounced upon by Alexandre Lacazette at the Emirates, who rounded Alisson before firing home the equaliser in what turned out to be a shock defeat for Liverpool.

Rival fans took to social media to mock the Dutch defender as he was compared to the Gunners' error-prone David Luiz.

According to the Premier League website, Van Dijk's mistake was his first error of the season that has led to an opposition goal – just his second in 88 Premier League matches for the Reds.

Maguire meanwhile has failed to make a direct error that has seen the opposition score in his 35 top-flight outings this term.

And the England international also boasts a number of better defensive stats that Van Dijk – much to the delight of Red Devils supporters.

It has been stated that Maguire has made 18 blocks compared to 15 made by the ex-Southampton star.

And the former Leicester man has made 67 interceptions, while Van Dijk has made 39, with Maguire also making 21 successful tackles – nine more than last season's Champions League winner.

Maguire also beats Van Dijk in headed clearances, though the Liverpool man has been part of a defence that has kept more clean sheets and conceded fewer goals.

Nevertheless Unites fans were revelling in Van Dijk's misfortune in North London, as one tweeted: "Van Dijk is a fraud. Dutch Harry Maguire." 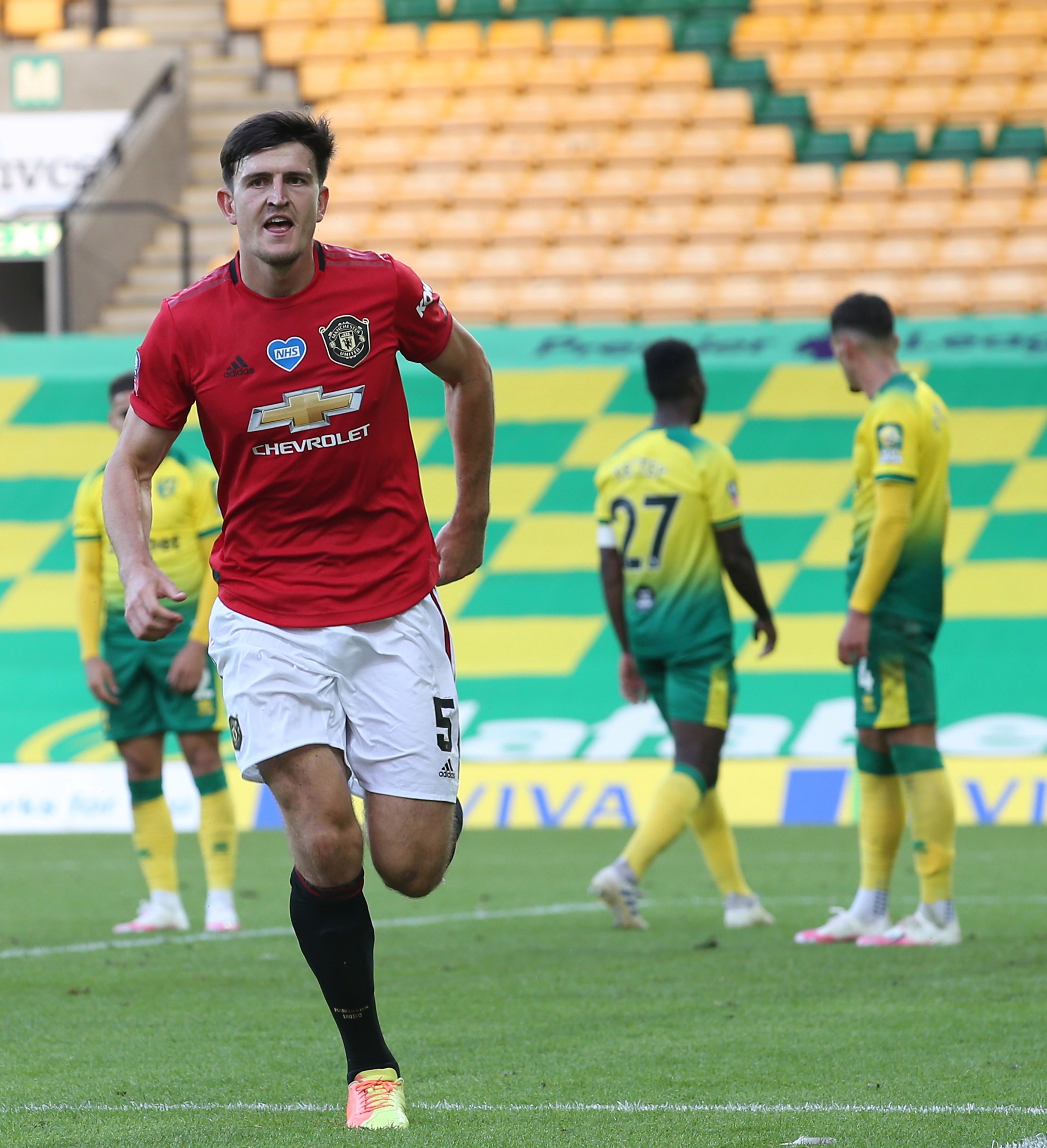 Another said: "Van Dijk was an unnecessary hype… Harry Maguire is even better than him."

A third added: "I want Van Dijk to get the same energy that Maguire gets when he makes mistakes."

One remarked: "Why does no one slate Van Dijk but when my man Maguire makes a mistake it’s the end of the world."