But there was a sting in the tail. "Also," he said, "I’m buying Manchester United."

That is one of the most famous soccer teams in the world. And, it is a publicly traded company: it looked like Musk had made a takeover bid, like he did with Twitter.

Ok, four hours later he said he was only joking.

It was just Elon being Elon, jerking a lot of people around, for his own amusement. 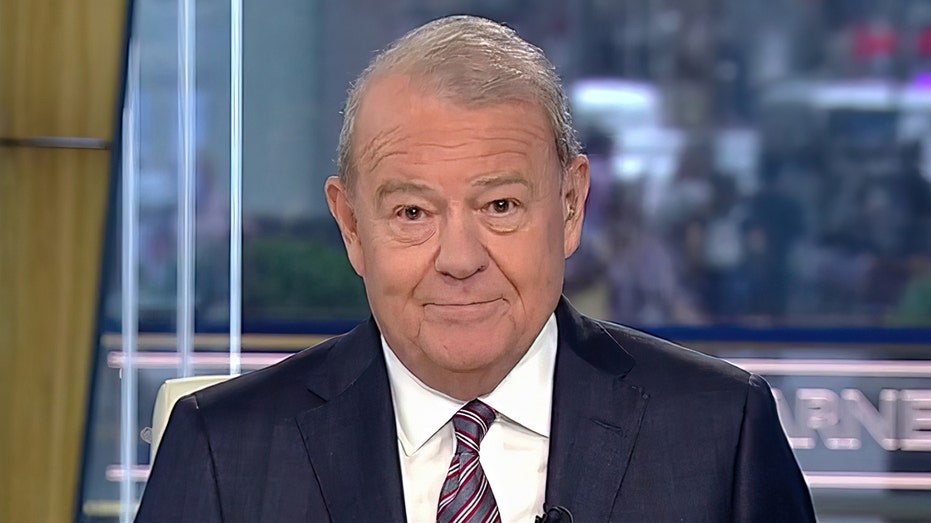 ELON MUSK SAYS HE WAS JUST JOKING ABOUT BUYING MANCHESTER UNITED: 'STANDUP IS MY SIDE-HUSTLE'

This guy is addicted to publicity.

He uses Twitter the way Donald Trump used to use Twitter: day after day, a barrage of messages, sometimes funny, always lapped up by their millions of followers.

When the Musk tweet landed in Manchester, it received 500,000 "likes" in a couple of hours.

No surprises there, Man U is at the bottom of the league, and the American Glazer family which controls the team, is very unpopular. Those fans were not happy to find that Musk was only joking.

His antics are becoming a drag.

There are times when he comes across as a super-rich juvenile. But he's also entertaining, and in this age of stunningly dull corporate chiefs, he stands out, and we keep giving you "the Musk headline of the day."