Suzy Perry, 50, is a presenter who gained fame for her work on the programme MotoGP for BT Sport. The star has also presented The Gadget Show and BBC’s Formula One coverage. Despite her sturdy exterior, the presenter suffered a number of health problems, including meningitis, which left her bed ridden for six weeks. What are the symptoms of meningitis to look out for?

Perry has come a long way from her ill health days and admits there is much to be thankful for.

Perry underwent months of gruelling ill-health which appeared as one scary health ailment after another.

Back in 2011 the presenter was recovering from a ruptured ectopic pregnancy which almost killed her.

She was eight weeks pregnant when she collapsed with agonising stomach pains and was rushed to hospital for emergency surgery and a blood transfusion. 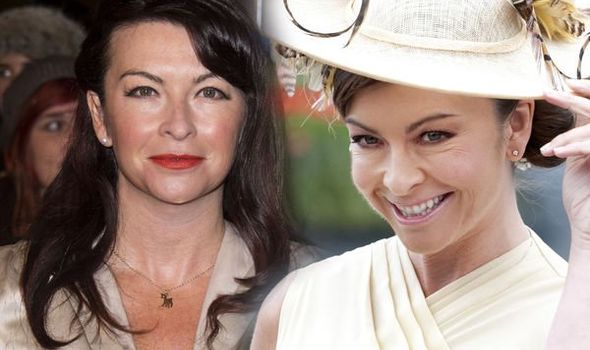 Years after her painful condition she reveals that she also had a breast cancer scare and came down with viral meningitis which went undiagnosed for days.

Her poor health is the main reason why she has quit presenting MotoGP motorbike racing for the BBC.

“But after all I’ve been through, I tend to appreciate things more.

“I’ve stared the other side in the face and come through it, so I’m just grateful to still be here.

“It’s just been one thing after another.

“First, I found a lump in my breast, which was scary but fortunately turned out to be nothing.

“Then came the ectopic pregnancy, and then a couple of months after that I developed a banging headache.

“The doctor thought it was a migraine and treated me for that, but it didn’t get better. Then they thought it might be a nerve or something trapped in my neck.

“The headache just got worse; it was so horrendous that I couldn’t get out of bed.

“I was finally diagnosed with viral meningitis” 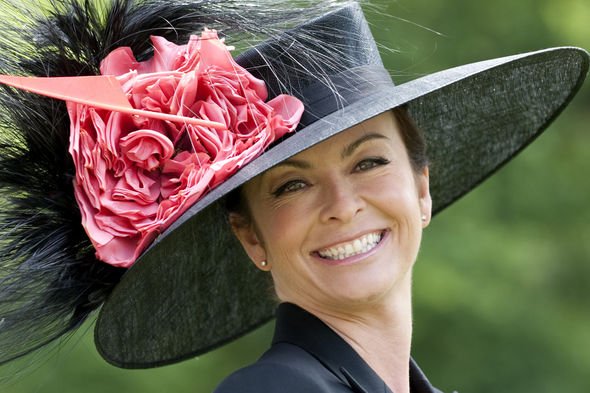 Meningitis is the inflammation of the membranes that surround and protect the brain and spinal cord.

Some bacteria that cause meningitis can also cause blood poisoning.

The condition can affect anyone of any age and can sometimes be fatal.

“I think I got it from a mosquito bite. I just had to spend 10 days in bed and sleep it off,” Perry said.

The presenter struggled to recover from the virus taking a shocking six weeks to finally get over it.

Perry added: “It was really quite dangerous, and I was frightened.”

There is no specific treatment when it comes to meningitis and it is advised for those suffering with the condition to ensure they are fully hydrated and to rest until symptoms have subsided.