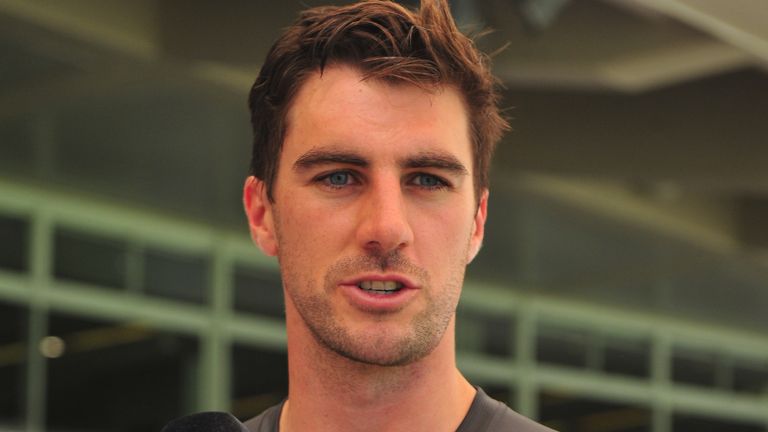 Australia fast bowler Pat Cummins says he is hopeful this year’s T20 World Cup will still go ahead as planned despite the coronavirus outbreak.

Cricket competitions around the world are currently on hold due to the pandemic and it is unclear when the sport will be able to resume.

The T20 World Cup is scheduled to start in Australia in October and Cummins hopes that offers enough time for the sport to recover and for the tournament to take place.

He said: “The World Cup is still six-seven months away, and the big India tour is still eight-nine months away. Lots of things can change.

“The T20 World Cup is something we’ve spoken about for the best part of two or three years. The (ODI) World Cup in 2015, that was absolutely a career highlight for me and I wasn’t even playing in the final.

“I’d love to see that go ahead. That’s probably the big tournament this year for international cricket. I’d love for that to happen.

“In a perfect world and if I was to be really greedy, I’d love for the IPL (Indian Premier League) to happen as well.” 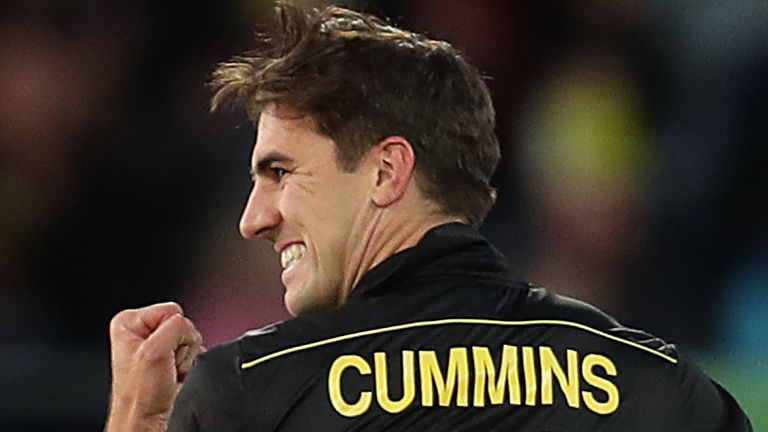 Cummins is the IPL’s most expensive overseas player, having been signed by the Kolkata Knight Riders in December’s player auction for £1.7m, but the tournament’s start date is in question.

The annual competition was due to begin on March 29 but was put back to April 15. However, another delay now looks inevitable.

Cummins says organisers still believe the IPL will take place this year, though, saying: “They obviously haven’t cancelled it or anything like that yet. It’s still a bit of a holding pattern so we’re in contact with our teams every few days.