Taylor Swift will perform at the 2020 Academy of Country Music Awards on Wednesday, marking her first performance at a country show in seven years.

The Grammy winner will perform her single, “Betty,” from her eighth studio album, “Folklore,” which stunned fans with its surprise July release.

“Bout to show up at your party @ACMAwards,” the 30-year-old singer tweeted Sunday, in addition to a promo. 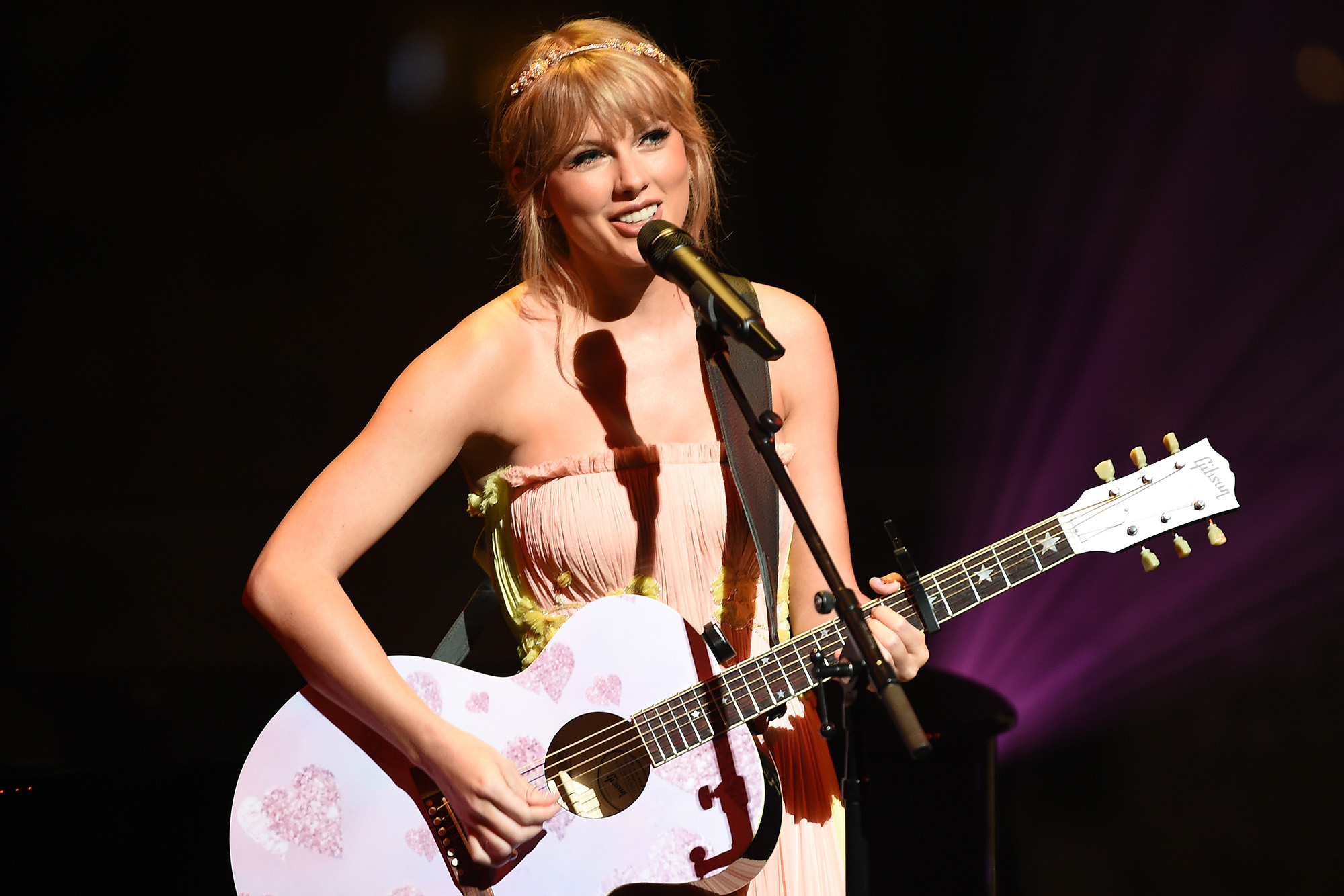 Swift will perform at the Grand Ole Opry House, according to Variety, which is one of the Nashville venues serving as a base for this year’s show. The Ryman and Bluebird Cafe will also be utilized.

Keith Urban will host the 55th ACM Awards, which will air Wednesday at 8 p.m. on CBS.