Taylor Swift’s new lyrics for her 10-minute version of “All Too Well” indicates her nine-year age gap with Jake Gyllenhaal was the reason for their breakup.

In the new version, released Friday on her rerecorded “Red” album, Swift sings, “You said if we had been closer in age maybe it would have been fine / And that made me want to die.”

The 31-year-old singer has never officially confirmed the song is about Gyllenhaal, 40, but it’s become widely accepted that it is.

The additional lyrics in her rerecorded version point to the heartbreak she felt at the time, with lyrics such as, “They say all’s well that ends well, but I’m in a new hell / Every time you double cross my mind.”

The “Nightcrawler” star reportedly dated the Grammy winner from October to December 2010 when they split just before her 21st birthday, which also plays a role in the updated tune. 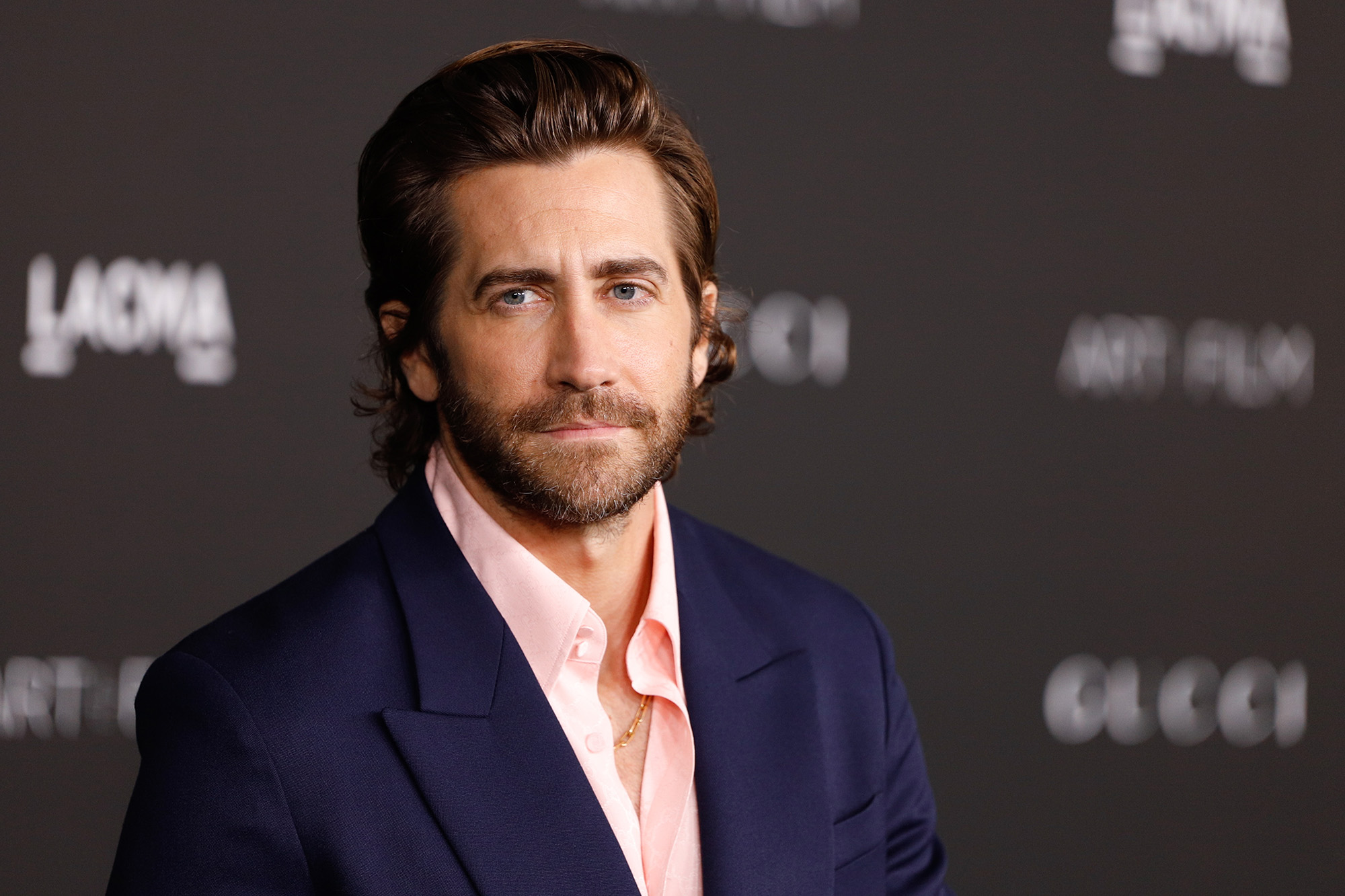 “You, who charmed my dad with self-effacing jokes / Sipping coffee like you were on a late-night show / But then he watched me watch the front door all night, willing you to come / And he said, ‘It’s supposed to be fun turning 21,’” she sings.

Gyllenhaal appears to have changed his tune on age gaps, as he’s currently dating 25-year-old model Jeanne Cadieu. Swift, for her part, has been in a long-term relationship with 30-year-old actor Joe Alwyn.

“It was all over the place, a fractured mosaic of feelings that somehow all fit together in the end,” she wrote. “Happy, free, confused, lonely, devastated, euphoric, wild, and tortured by memories past.”