How exactly does Blake Moynes end up on Katie Thurston‘s season of The Bachelorette? We’re about to find out.

In Us Weekly‘s exclusive sneak peek of the Monday, June 28, episode, cohost Tayshia Adams reveals, “Someone from my past reached out to me,” with the camera cutting to a man that appears to be Blake, 30.

Down in the DMs! Blake Moynes’ ‘Bachelorette’ Timeline: From Clare to Katie

Blake first appeared on Clare Crawley‘s season of The Bachelorette. After she exited early with Dale Moss, he decided to stay and also fell for Tayshia, 30. 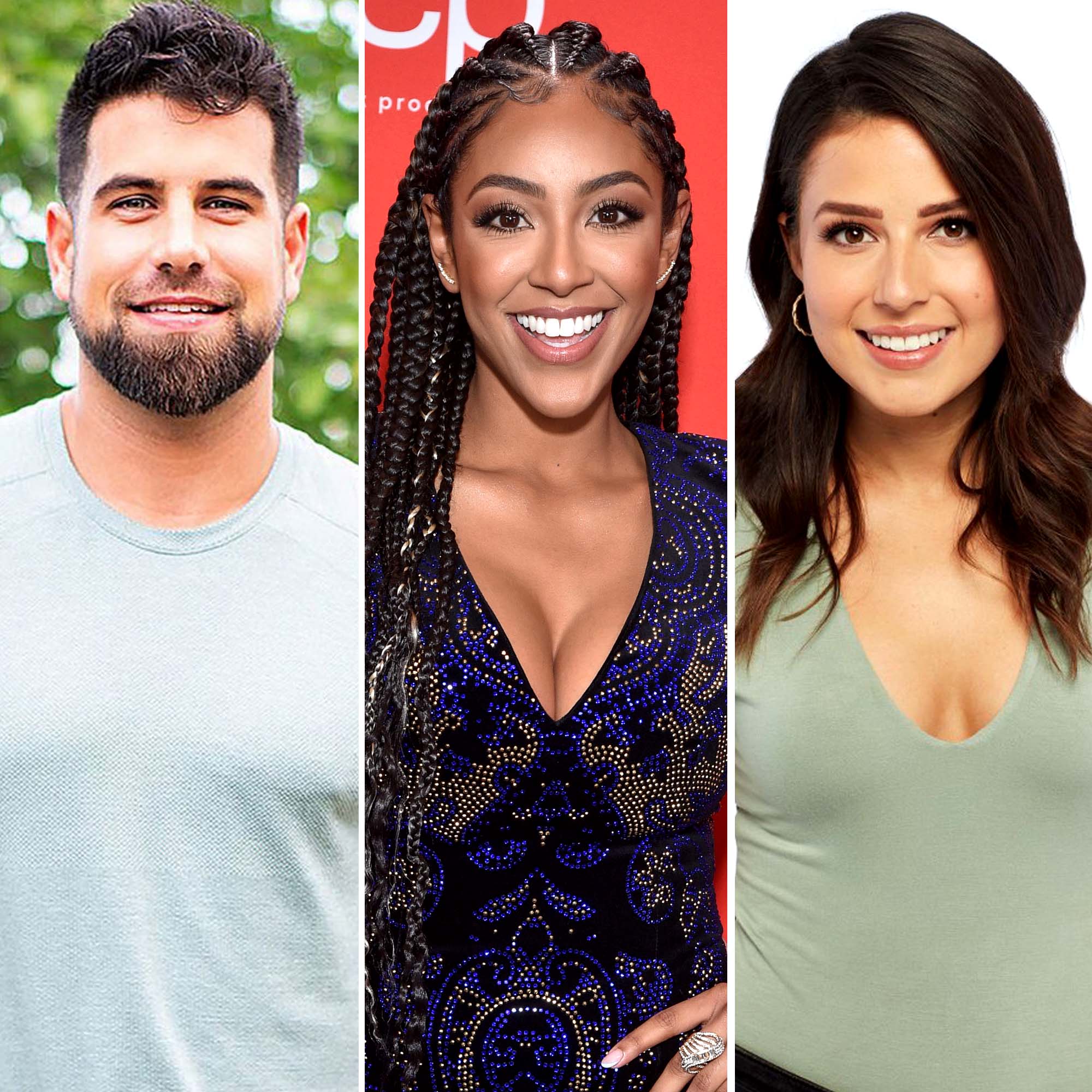 Nick Viall, who also has experience appearing on multiple seasons of the show, opened up exclusively to Us about Blake’s return.

In June, Katie, 30, told Us that she was shocked to see Blake on set but admitted they had spoken before.

Everything Cohosts Tayshia and Kaitlyn Have Said About Katie’s Journey

“I definitely knew who he was, which he’s also Tayshia’s ex-boyfriend! So that’s weird,” the former banking marketing manager said at the time. “We had chatted before, but usually what happens is, like, the guys will reach out to the women once they’re eliminated and be like, ‘Good luck, you did great.’ Like very generic, you know? And so to see him, I was like, ‘Why is he here?’ Like, ‘What’s happening?’” 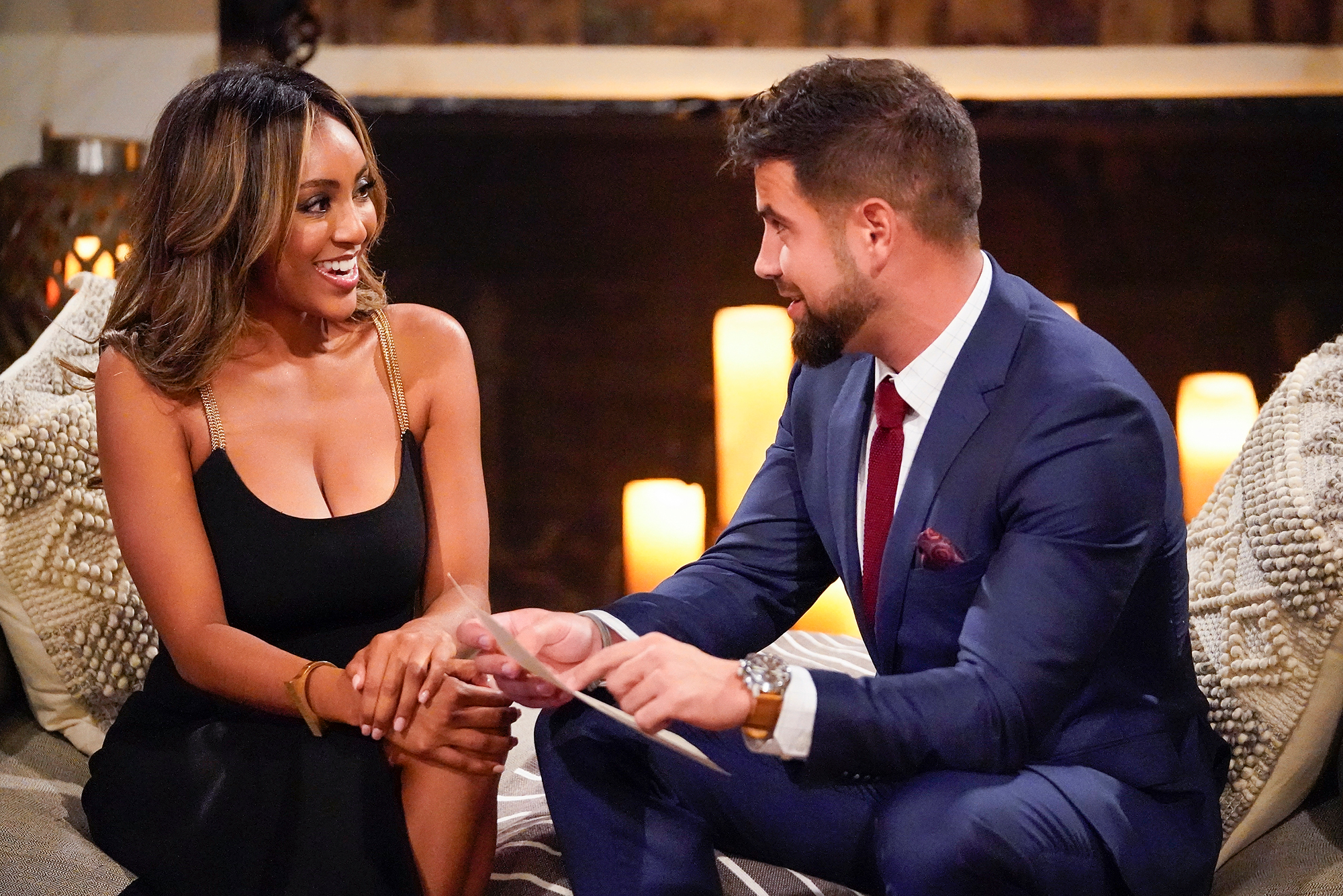 Blake had been open about his connection with both Tayshia and Clare, 40, during his time on The Bachelorette. In December 2020, he shared with Us that he does sometimes think about what would have happened had Tayshia been the Bachelorette first — and if she would have chosen him instead of Zac Clark.

“If it was Tayshia from the beginning, I think my story would have been a little bit different. It was tough because I felt, like, even emotionally, I could feel it, like, she could see something there,” the Canada native said at the time. “And it was so frustrating to get in the limo and be like, ‘There’s something here but you’re just not letting it happen.’ And that was the most unfortunate.”

It’s still up in the air what kind of impact he’ll have on Katie, but it appears that the other suitors aren’t happy about it. The promo above teases “a shocking rose ceremony you won’t see coming,” revealing all the men caught off guard and Kaite apologizing.

The Bachelorette airs on ABC Mondays at 8 p.m. ET.