The UK’s largest food retailer enjoys more than 25 percent of the market, placing it top of the Big Four supermarkets, alongside Sainsbury’s, Asda and Morrisons. Founded in 1919 by Jack Cohen, the group has since diversified both geographically and into other retail areas in the Nineties, which saw Tesco reposition itself from a low-cost retailer to one that appeals to many social groups by offering a range of own-label selections, from ‘Tesco Value’ items to its ‘Tesco Finest’ range. But, in that time, German discounters Aldi and Lidl have soared in popularity among Britons, mainly spurred on from the financial crisis of 2008, and now the pair hold just shy of 14 percent of the market.

Presenter Jonathan Maitland revealed during ITV’s ‘The Rise of Discount Supermarkets’ how Tesco is planning to “fight back”.

He said in 2014: “The big supermarkets are under attack on price and quality, but they are fighting back.

“The sight of so many posh shoppers going to Aldi and Lidl has made them react aggressively and inventively to try and keep the customers coming to big out-of-town superstores.

“Where once supermarkets had been accused of killing off the high-street, today some of them seem to be trying to emulate it with opticians, phone shops, trendy cafes inside the store. 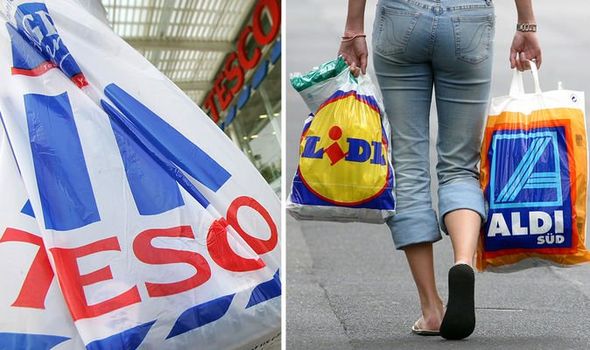 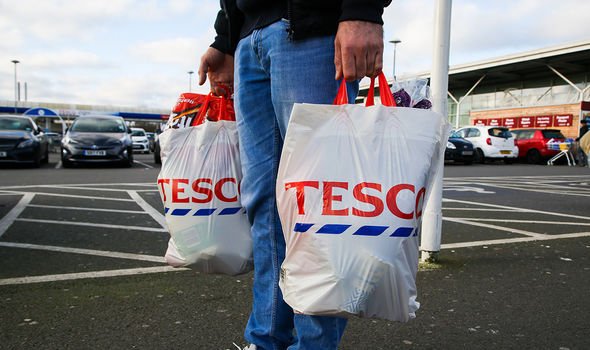 “On top of that, they’re now offering usually large discounts on hundreds of products.”

Mr Maitland spoke to former CEO Philip Clarke, who revealed the company’s plan for the years ahead.

He said: “Tesco is the biggest, and so it has the most to lose.

“I’m not worried, we spent a couple of years working out what it is we need to do. 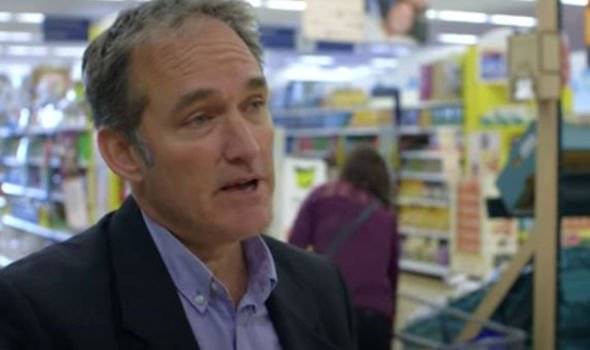 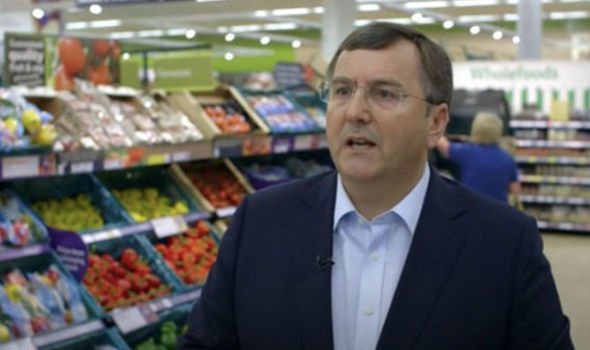 “So we really are now bringing the value back to Tesco.”

Mr Clarke said Tesco would also pursue a vision to offer more diversity than the discounters.

He added: “We don’t see ourselves being distracted at all.

“If the price, quality range and the service aren’t right in the store, then customers will think about going somewhere else and that’s exactly what we are working to improve.

“We’ll be working to differentiate ourselves from our competitors this year, 650 neighbourhoods around the UK get a new Tesco – that’s one that’s already there – that we are going to re-do, refresh. 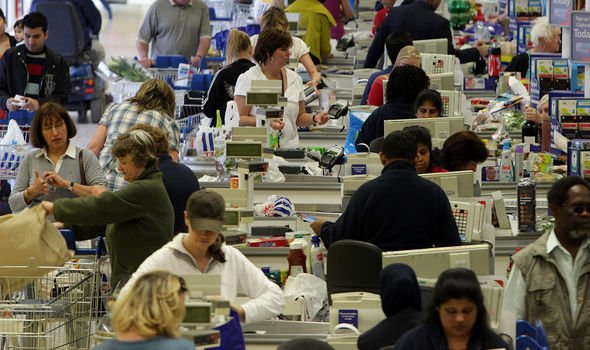 “There will be new products, new services, more clothing, more general merchandise – but above all else – the whole business will have sharper prices, better quality, that’s where it all starts.”

Tesco has shown its further dedication to this philosophy recently, announcing last month that it will start to price match some of its products with Aldi.

The initiative includes both branded and own-label goods such as Tesco cucumbers and Warburtons Toastie sliced white bread.

Price of products will be checked twice a week, with those included in the campaign marked out with a distinctive red ‘Aldi Price Match’ bubble.