The new lead of The Bachelor, Matt James, is brand new to reality television. James has a lot of weight on his shoulders to be a success story, considering he’s the first Black male lead of the show. (Last season, lead Peter Weber got engaged, ended it, pursued his second choice, ended it, then pursued his fifth choice, and they just broke up.) However, regardless if James is a “success story” at the end of his season looking for love, he certainly has found success in the outside world in his career. Prior to his dip in reality television, James had a prosperous career in real estate and finance.

Read on to learn more about James’ career path and net worth. 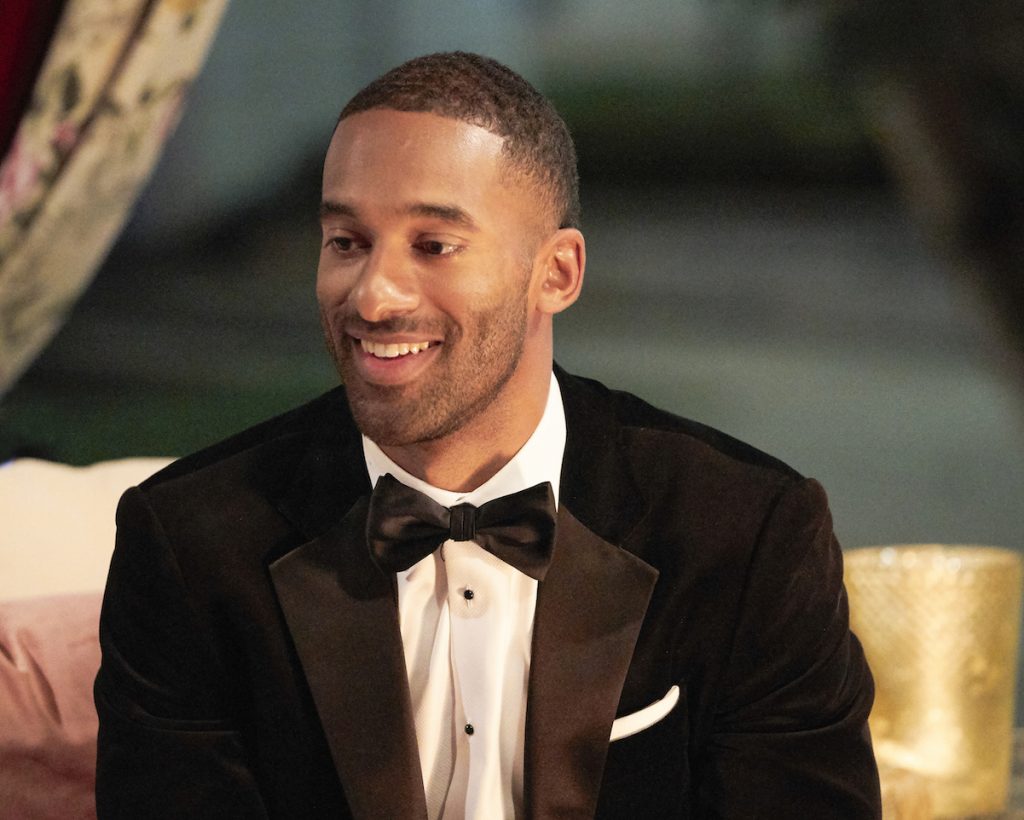 James graduated from Wake Forest University in 2015 with a Bachelor’s degree in economics. While there, he participated in varsity football and the student-athlete advisory committee. During his time as a student, he worked in North Carolina at financial services companies Davenport & Company LLC, Merrill Lynch, Morgan Stanley, and Verger Capital Management LLC.

After college, in 2015, James took his football skills to the Carolina Panthers and the New Orleans Saints by trying out for the teams, but he didn’t make it in the NFL. After that, he went back into the financial services world where he worked as a corporate and institutional banking analyst for PNC in Pittsburgh. He then moved to New York City, where he worked as a media planner for Mic.

His career in New York

James left Mic then pursued starting his nonprofit, ABC Food Tours, in which he guides tours for inner-city children, teaching them about nutrition and fitness. While building ABC Food Tours, James also began working at CBRE Group, an American commercial real estate company, where he has held positions in research, asset management, and finally, as an associate. James has been at CBRE from 2017 to the present, according to his LinkedIn.

How much money James received as ‘The Bachelor’

While The Bachelor franchise isn’t exactly transparent with how much it pays its leads, there are some public numbers from the past that can help understand what the star of the show can make.

Per Stylecaster‘s report on RealitySteve’s intel, the average lead’s salary is $100,000. It can be up to $250,000, which Emily Maynard received when she was the lead of The Bachelorette in 2012.

What is Matt James’ net worth?

After working in a professional setting for several years, James has accumulated a net worth of $250,000, according to Stylecaster and FamousBirthDeaths. However, this number will surely go up during and after his time on The Bachelor, in which he can negotiate lucrative brand deals.