The Beatles collected a huge amount of music and songs over the years they were active. While the fab four from Liverpool managed to write songs in their bedrooms, recording studios, and other illustrious places, they also attempted to transcend to higher levels of consciousness by visiting India and exploring a spiritual connection.

During the band’s visit to India, they were entranced by Maharishi Mahesh Yogi, who taught them the ways of meditation.

This method of meditation allowed them to look deeper within themselves, and potentially create new music.

It is just after this trip that the band created The White Album – one of their best known works.

However, one of the songs was written by George Harrison, and includes a unique story behind how it came into being. 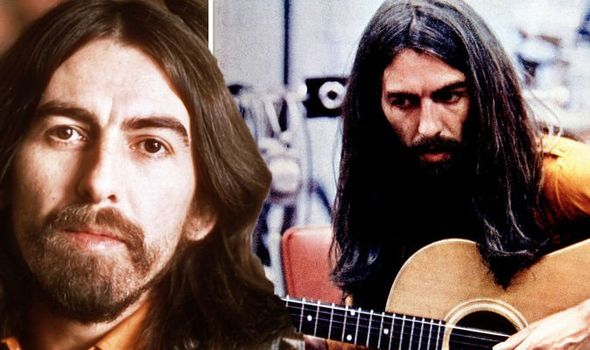 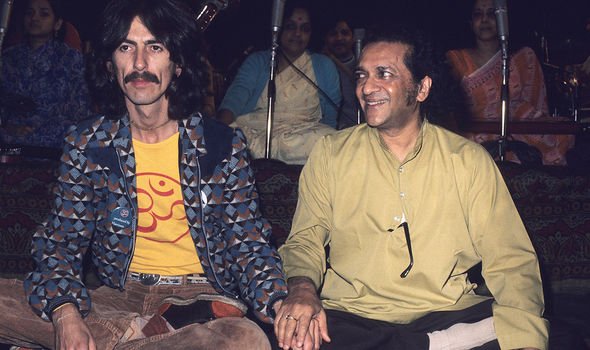 While My Guitar Gently Weeps tells the delicate story of a man staring at his guitar whilst being forlorn over a lost love.

Speaking out in Anthology, Harrison explained how he was thinking about the Chinese concept of fate.

During this reflection, he managed to drum up enough inspiration to create a new song.

Harrison explained: “I wrote ‘While My Guitar Gently Weeps’ at my mother’s house in Warrington. 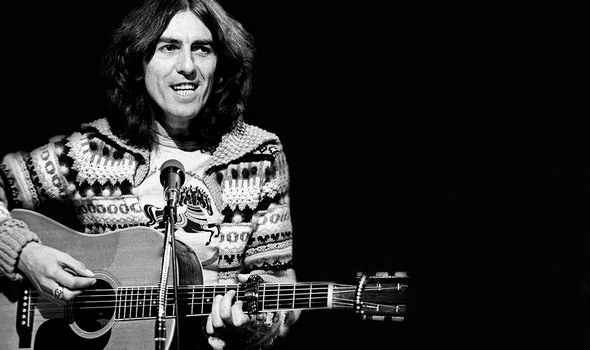 “I was thinking about the Chinese I Ching, the Book of Changes… The Eastern concept is that whatever happens is all meant to be, and that there’s no such thing as coincidence – every little item that’s going down has a purpose.”

Going on to detail specifically how it was created, Harrison continued: “‘While My Guitar Gently Weeps’ was a simple study based on that theory.

“I decided to write a song based on the first thing I saw upon opening any book.

“As it would be a relative to that moment, at that time. I picked up a book at random, opened it, saw ‘gently weeps’, then laid the book down again and started the song.”

Unfortunately, not every song the Beatles wrote was a hit.

One of them was even described as “never a good song” by John Lennon back in the 60s.

Speaking about Eight Days a Week, he explained: “I think we wrote this when we were trying to write the title song for Help! because there was at one time the thought of calling the film Eight Arms To Hold You.

“But neither was what we wanted—we knew they weren’t really us.”

He added: “We weren’t ashamed of the film, but close friends knew that the picture and Eight Days weren’t our best.

“They were both a bit manufactured. Eight Days A Week’ was never a good song. We struggled to record it and struggled to make it into a song.”

Thankfully, the film was actually very well received, and fans loved both the songs Help! and Eight Days A Week.