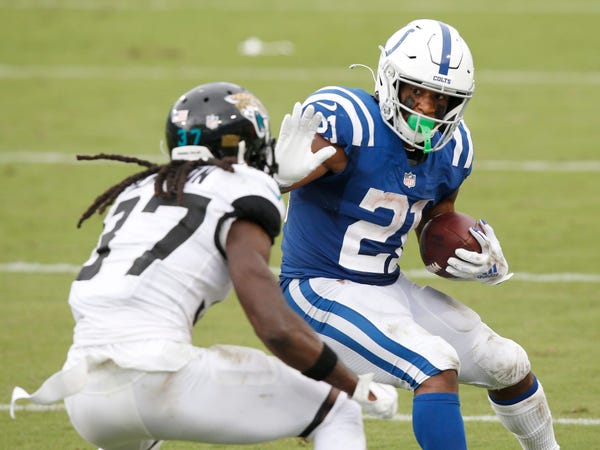 Daily fantasy is all about finding value.

With a limited budget at your disposal, the most important part of building your lineup is finding cheap players who could put up a big performance. If you can find enough value in players with lower costs, you'll have more budget to spend elsewhere in your lineup to load up on studs.

With this in mind, below are some potential value plays for Week 2 daily fantasy players. 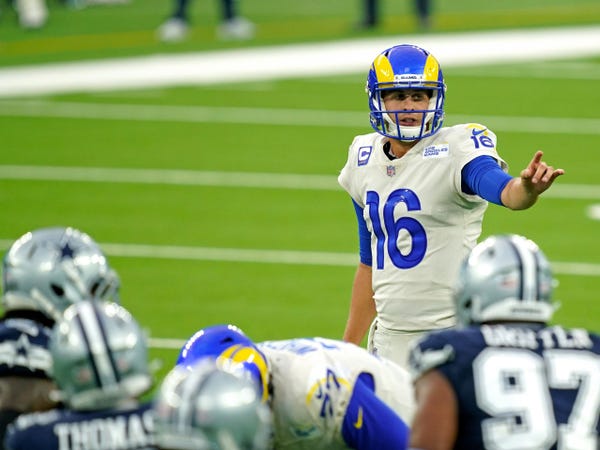 Last week, Eagles quarterback Carson Wentz was sacked eight times and threw two picks, resulting in short fields and some easy points for the Washington Football Team It's not hard to imagine Aaron Donald causing some similar problems for the team on Sunday.

Jared Goff might not be the best passer in the world, but he can make the most of a good game plan, and given the opportunity to put up points, he's more than capable.

Nyheim Hines emerged as the do-it-all back out of the Indianapolis depth chart, with eight receptions for 45 yards to go along with seven carries out of the backfield.

In what could become a shootout against the Vikings on Sunday, Hines only needs to find the end zone once to pay off as a solid value at this price. 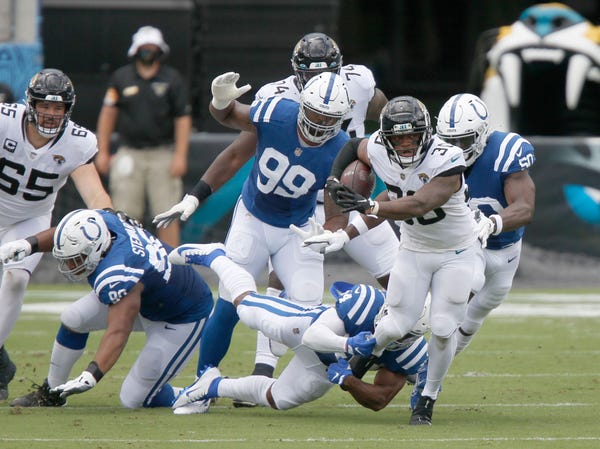 James Robinson earned the starting job in Jacksonville somewhat by default between the departure of Leonard Fournette and a slew of injuries to the rest of the Jaguars backfield.

Still, he took his 16 carries for 62 yards last week and should continue to see plenty of touches heading into Week 2. 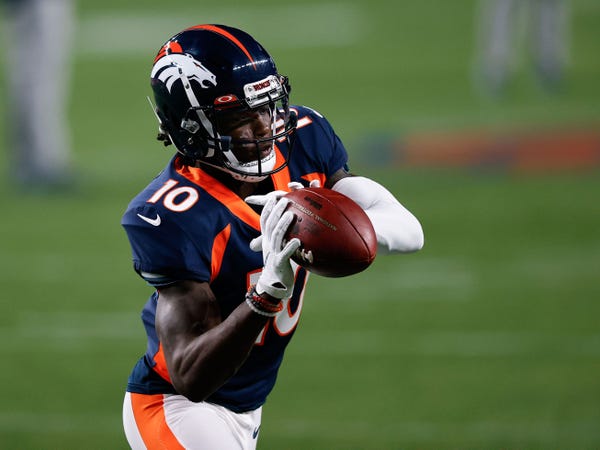 Rookie Jerry Jeudy led the Broncos with eight targets on Monday night but left the game with only four receptions and 56 yards to show for it. Jeudy has a joystick stop-and-go ability and is a lock to show off his game-breaking prowess soon. 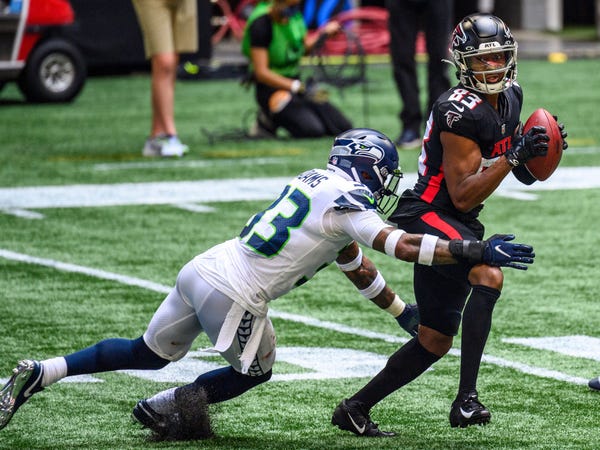 While we won't expect Gage to match their output game after game, he had 12 targets and nine receptions on Sunday, indicating that opportunity shouldn't be too much of an issue as long as the Falcons are throwing the ball, which they should be doing plenty of this weekend against the Cowboys. 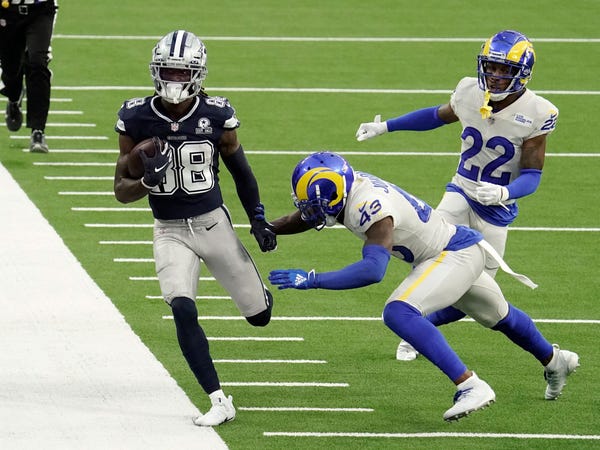 CeeDee Lamb made the most of his six targets in his first NFL game, taking five receptions for 59 yards against the Rams on Sunday.

With Atlanta coming to town this weekend, the Cowboys passing offense should have quite a day ahead of them, with Lamb available for daily fantasy players at a cheaper price than Amari Cooper or Michael Gallup. 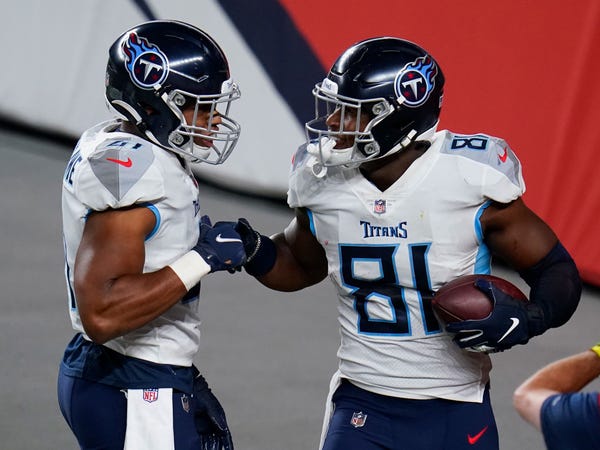 Derrick Henry and A.J. Brown might get the spotlight, but tight end Jonnu Smith looked like one of the centerpieces of the Titans offense on Monday night against the Broncos, with four receptions on seven targets for 36 yards and a touchdown.

At the very least, he's clearly a part of Tennessee's game plan in the red zone and could steal a cheap touchdown for daily fantasy players. 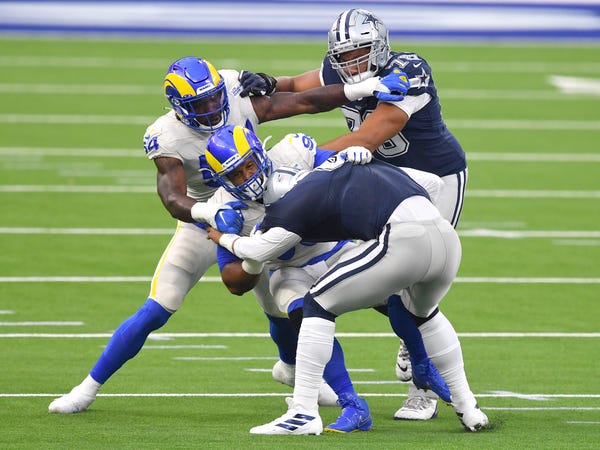 Again, the Washington defense made swiss cheese of the Philadelphia offensive line last weekend, and now Aaron Donald will get his shot at making Carson Wentz's life a nightmare.

While there are better defenses available, it's tough to argue with the Rams at a $2,800 bargain.