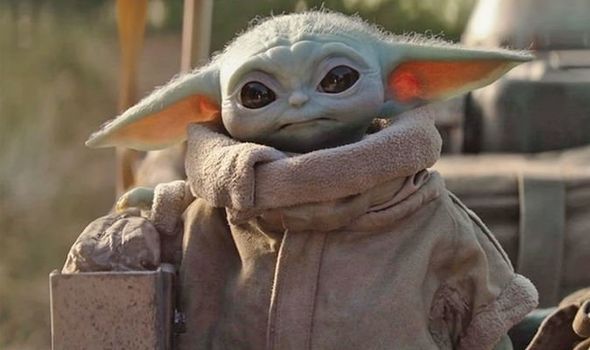 The Mandalorian has just finished its second season run on Disney+, with the finale of the critically acclaimed show starring Pedro Pascal becoming available to stream worldwide on Friday December 18. However, if you’re still on the first season or are playing catch-up on season two, you can take advantage of a quirky Android and iOS feature to bring your next binge session to life.

With a very simple trick, you can get Baby Yoda to join you on the couch or in your living room on your Android or iOS phone as you settle down to watch an episode of The Mandalorian.

Using your phone’s augmented reality capabilities, you get an AR version of The Child (aka Baby Yoda) beamed into real-life settings on your device. The awesome feature arrived just in time for the finale of The Mandalorian season two, known as Chapter 16: The Rescue.

• First up, open Google in the browser of an iOS or Android device

• When the search result appears scroll down the page, and look at the information box for Baby Yoda. In the overview section you should see a new option which says ‘From The Mandalorian. See the Child in your space’. This should be accompanied by an image of the AR model of Baby Yoda as well as a ‘View in 3D’ button.

• You then just need to click on the ‘View in 3D’ button. Depending on what apps you have installed on your device you may also be prompted to download the official Google search app. For Android phones such as the Pixel range you shouldn’t need to do this.

• A screen should then appear, either showing the camera view automatically or showing the AR model of Baby Yoda. If it’s the latter you’ll have to click a ‘view in your space’ button.

• You will then either be able to get Baby Yoda to appear automatically in your space by moving your phone around a bit so your device’s camera detects where the floor is. Alternatively, you can press the icon which shows a device in a hand to place the AR version of Baby Yoda exactly where you want. 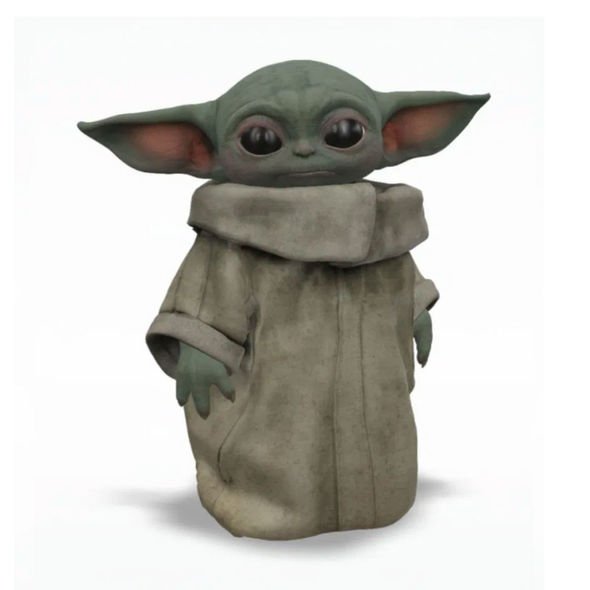 Once you’re all set up and have Baby Yoda showing on your device you’ll have a few other options available.

You’ll be able to drag and pinch to move The Child around your room, and there’s also a camera button to take pictures and videos. Which is perfect if you want to get an adorable shot of Baby Yoda by your Christmas tree.

The Mandalorian, helmed by Iron Man director Jon Favreau, is arguably one of the best reasons to pick up a Disney+ subscription.

The show follows the titular bounty hunter and Baby Yoda on their adventures through the outer reaches of the galaxy.

It has been a smash hit for Disney+, earning rave reviews and spawning a seemingly endless stream of adorable Baby Yoda memes. A third season of The Mandalorian has already been confirmed by Disney as well as two spin-off shows. According to Disney, the opening episode of the Mandalorian season three will debut in time for Christmas Day 2021.