Awards shows during the pandemic have not been faring well with viewers. The Grammys got panned when Vulture wrote, “The Grammys would be wise to get out of its own way more often.” The 2021 Academy Awards faced dismal ratings and abysmal reviews, per Variety. And, now, the CMTs have seemingly fallen victim to the same problem. Fans appear to think the show and its stars are phoning it in — and in the age of Zoom performances — some might argue they aren’t wrong.

One Twitter user wrote, “Not watching, No Blake Shelton, No Keith Urban, No Marren Morris it’s all the same nominations same winners same rigged snub the real talent show.” There’s a saying that you can’t please all of the people all of the time, but when most of the people are having similar reactions — well, perhaps producers should stand up and take notice.

Another Twitter user wrote, “quite possibly the WORST award show I’ve ever witnessed.” Ouch. A scroll through Twitter reveals very few tweets about the show in general that aren’t from the accounts of nominated artists promoting themselves. With all the streaming services available — especially the streaming live performances during the pandemic, the question must be asked — Have we reached award show over-saturation? That’s TBD. So, in the meantime, let’s explore why the CMTs didn’t resonate with some viewers. 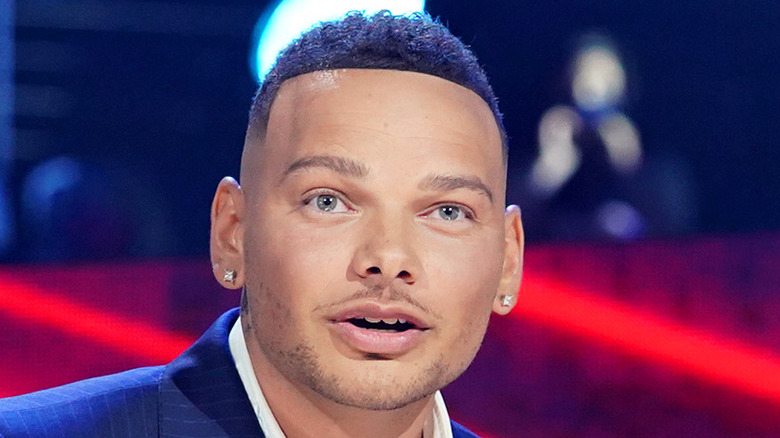 Another potential snake pit for CMT, in general, is their stance on gun control. The network supported last weekend’s “Wear Orange for gun control via a tweet. That seemingly didn’t go over well. The Los Angeles Times did a survey of the first 100 responses to that tweet and found that only four were supportive, one was neutral, and 95 were disapproving. That is possibly a factor that could be affecting fans’ feelings about the CMT Award broadcast.

But perhaps people just aren’t interested. #CMTAwards is the 10th topic in the trending column as the broadcast is happening. And, again, most of the tweets are from the network or performers. More people are talking about the Major League Baseball games taking place, the effort to save “Zoey’s Extraordinary Playlist,” “Real Housewives of Beverly Hills,” Tyler Perry’s “Sistahs” on BET, and the Boston Bruins, per Twitter.

Either way, some felt the show was too staged, with one Twitter user lamenting, “All the same nominations same winners same rigged snub the real talent show,” while another argued, “Country music is dead! I’m watching the CMT awards and it’s all pop music.” Well, you can’t win them all.