This is why you have to act fast.

Yesterday, Hershey announced that it would be selling a limited number of pie-sized Reese’s cups for Thanksgiving. Apparently, people like the idea of following their turkey dinners with a massive peanut butter cup since the pies have already sold out.

Fox Business reported Monday that Hershey revealed Reese’s Thanksgiving Pie, which it says contains only two ingredients: peanut butter and chocolate. The pie is basically just a large peanut butter cup, and according to a press release, it’s the largest peanut butter cup the company has ever released.

Hershey also announced that only 3,000 of these pies will be made, and they were only available through the Hershey online store. Each pie (or large peanut butter cup) will cost $44.99. 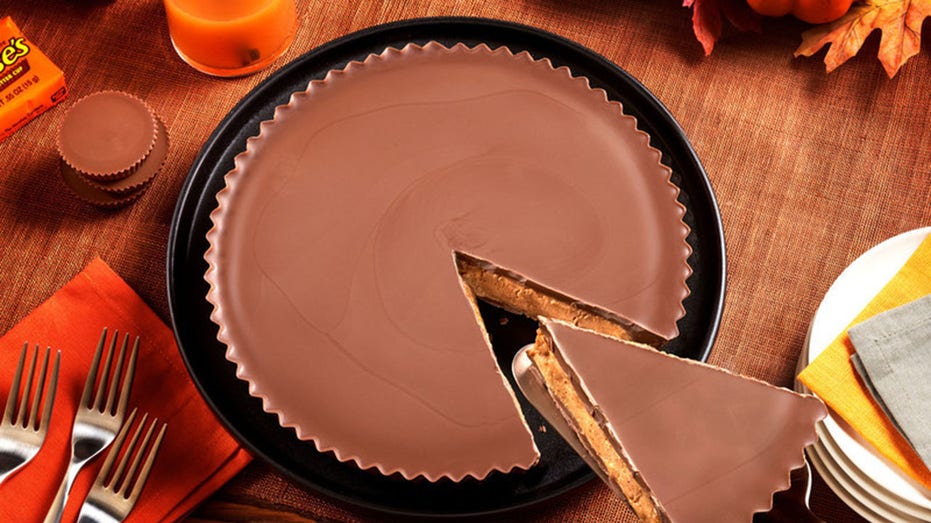 Hershey also announced that only 3,000 of these pies will be made, and they were only available through the Hershey online store. (Hershey)

According to the Reese’s Facebook page, it didn’t take long to sell those pies. The company posted a message to its social media page announcing that the pies were no longer available.

For fans who didn’t get their hands on one, the company included a link to other Reese’s products that it says will complement a Thanksgiving spread.

When the pie was first announced, Bo Jones, senior associate brand manager at Reese’s, said, "When you bring together friends and family for Thanksgiving dinner, no table spread is complete without dessert. At Reese's, we wanted to create a dessert that everyone wants a piece of. You can thank us later."