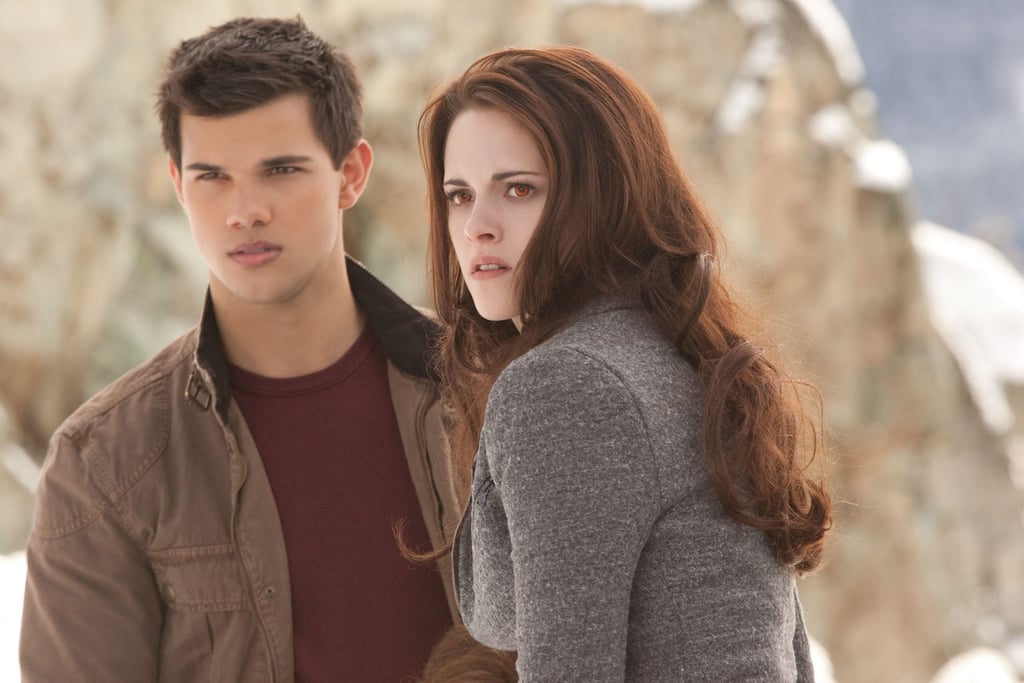 When it first entered our lives a decade ago, the Twilight saga offered timeless quotes like, “You better hold on tight, spider monkey” and “You nicknamed my daughter after the Loch Ness Monster?!” Though there clearly aren’t any additional movies on the horizon, the franchise’s official Twitter account is breathing new life into iconic scenes with the help of Apple’s Memoji.

In what will likely be an ongoing project, the account has thus far re-created Bella and Edward’s pivotal confrontation in the first film, as well as the moment Jacob reveals he imprinted on Renesmee in Breaking Dawn: Part 2. What’s funny is, though wildly entertaining, these Memoji reenactments are still about as absurd as the original scenes themselves. Please enjoy them ahead.