Tim Peake, 48, has spent 186 days in space since becoming an astronaut in 2009. He’s now helping the ESA in its search for new astronauts by revealing the exact qualities you need to make it as an astronaut – could it be you?

The ESA is looking for new European astronauts for the first time in over a decade.

Very few people are ever handed the chance to become an astronaut, because selection opportunities are incredibly few and far between.

Now, the space agency is looking to add between four and six people to their existing pool of astronauts.

The lucky few individuals chosen will help the ESA to reach the holy grail of modern space flight; Mars. 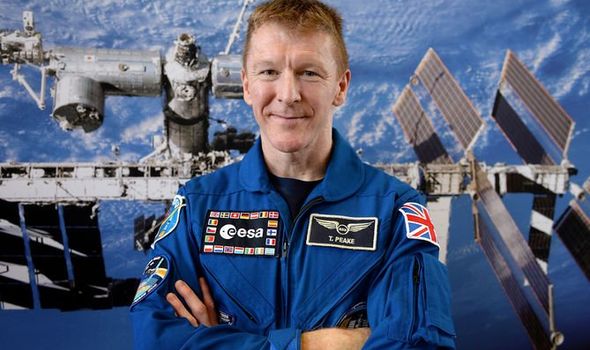 Peake has exclusively told Express.co.uk what he believes are the key characteristics you need to venture into space.

Aside from the specific higher-level education qualifications, you’ll also need to have exceptional concentration and memory retention abilities.

Ideally, you’ll also have very good spatial awareness, leadership capabilities, and the ability to work as part of a team.

The selection process will be incredibly meticulous, and it’ll take well over a year to find out whether you’ve been successful, or not.

“I think it takes a number of things [to become an astronaut] really, which is why the selection process will take 15 to 16 months to complete,” said Peake.

“Essentially, there are certain qualifications that you need to have. ESA is looking for a Master’s in natural sciences, medicine, computer science, maths, engineering, and possibly the ability to speak another language as well.

“But once the application phase is through, once we get those people with the initial qualifications, what the agency is looking for mainly is people with the right personality and character.

“I mean, the bulk of the selection process will focus on their psychological profile; their ability to work effectively as a team. It’s interesting that in the first stage, they’ll look for hard skills – which we call non-trainable skills; things like concentration and memory retention, spatial awareness. There’ll be an intense day that will evaluate on all of that.

“But once that’s done, it’s down to the ‘soft skills’; the communication, the teamwork, the leadership, and how people work together.” 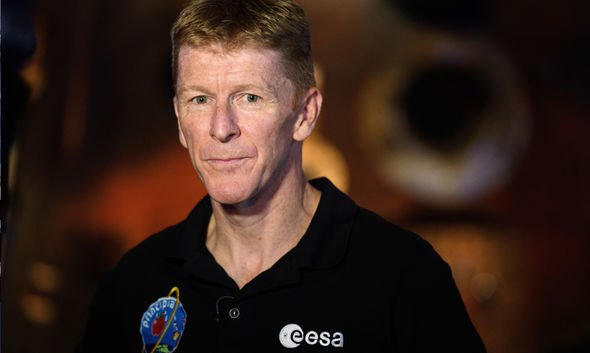 All of these characteristics will be tested as part of the selection process, Peake explained.

After passing through a number of preliminary rounds, candidates will take part in an intense training programme.

“Most of them are just computer-based tests that will analyse your memory retention, for example, or your spatial awareness,” said Peake.

The selection process will include six stages as the ESA whittles down applicants. The lucky successful candidates are expected to learn their fate by October 2022.

The ESA has only issued calls for new astronauts three times since 1978, with the most recent in 2008.

This time around, however, the space agency is also looking for a “parastronaut”; an astronaut with a certain degree of physical disability.

The ESA is looking to hire career astronauts, as well as some astronauts for its newly-created reserve pool.

Applications will be accepted from March 31 for a full eight weeks, before the six-stage selection process begins.