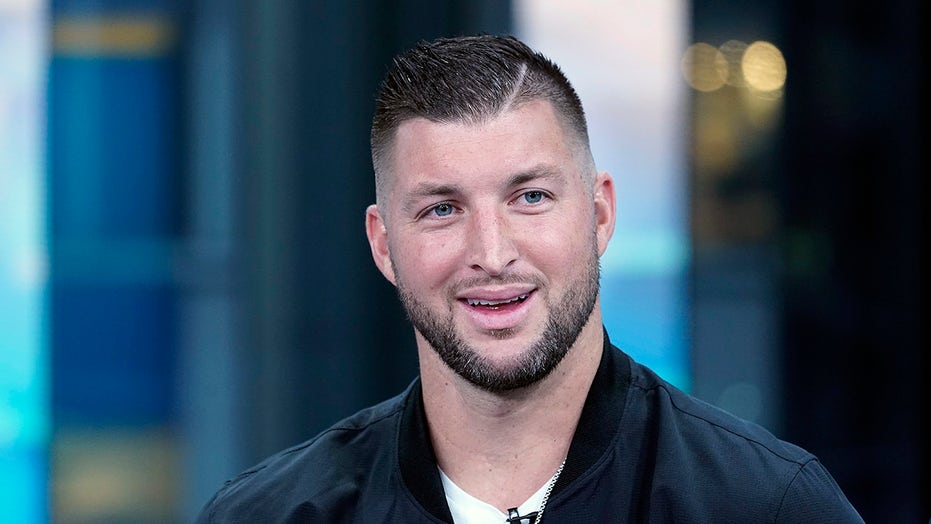 Tim Tebow is making a return to the NFL.

Tebow, the 2007 Heisman Trophy winner from Florida, is expected to sign a one-year deal with the Jacksonville Jaguars, reuniting with his former college football coach Urban Meyer.

Nothing is final as of Monday afternoon, but NFL Network reported that the deal is expected to be official in the next week or so. Tebow reportedly had a few workouts with the Jaguars to show that he can make the transition from quarterback to tight end.

Tebow hasn’t played in a professional football game since 2012 with the New York Jets. He briefly signed with the New England Patriots and the Philadelphia Eagles before stepping away from football.

Tebow played in 35 games in the NFL. He won one playoff game as the quarterback of the Denver Broncos. He had 2,422 career passing yards and 17 passing touchdowns. He also had 989 rushing yards and 12 rushing touchdowns over the course of his career.

From 2016 to 2019, he played in the New York Mets organization but failed to make the major league roster. The career change from football to baseball started out in the Arizona Fall League and Tebow made it all the way to Triple-A – the top tier of minor league baseball. Injuries cut his baseball career short.

Tebow said late last year he would still pursue his baseball dream but formally announced his retirement in February.