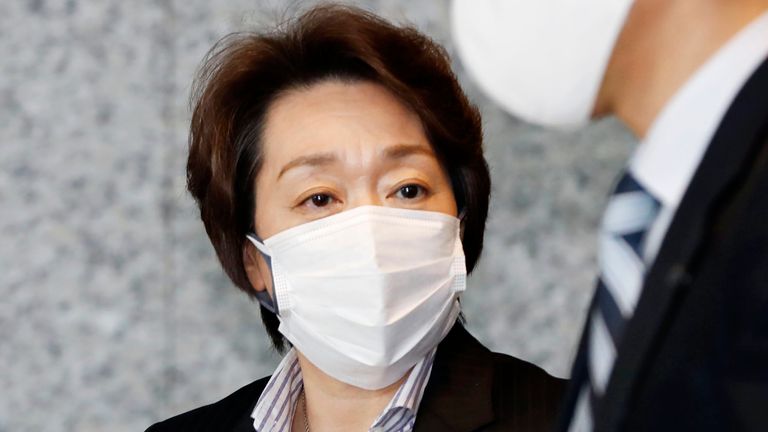 Japan’s Seiko Hashimoto, who has competed in seven Olympics, has been appointed as the new President of the Tokyo 2020 organising committee.

The 56-year-old had been serving as the minister for Olympics and Paralympics in the Japanese government.

Hashimoto has competed in seven summer and winter Olympic Games as a track cyclist and speed skater, winning a bronze medal at the 1992 Albertville Winter Games.

In a short speech to the committee, she reiterated the importance of reassuring the public, in Japan and abroad, of delivering a “safe and secure” Games.

The Games have already been marred by an unprecedented delay of a year due to the coronavirus pandemic and strong public opposition. Mori resigned last Friday after causing an international outcry by saying during a committee meeting that women talk too much, comments that a top Tokyo 2020 executive said on Thursday had caused “indescribable damage.”

He initially defied calls to step down, but growing anger at his remarks and a petition drive led by a 22-year-old student and activist, among others, helped seal his fate even in a nation still struggling with gender equality.

Criteria for a new leader for the organising committee included a deep understanding of gender equality and diversity, and the ability to attain those values during the Games, organisers have said.