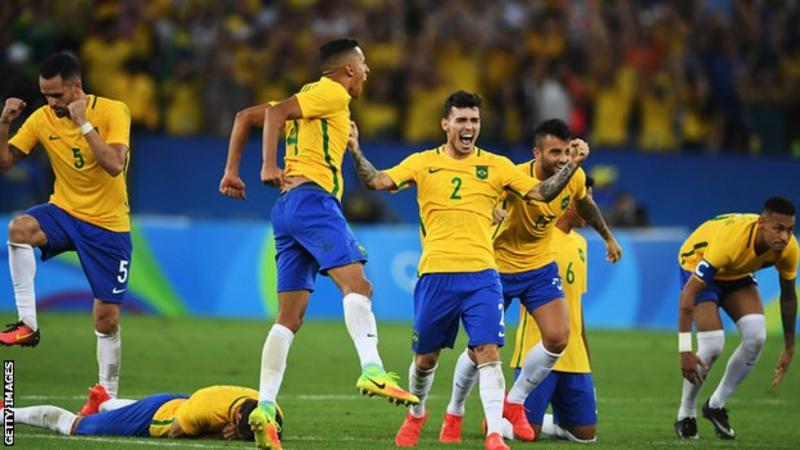 Fifa could raise the age limit for the men’s football tournament at next summer’s rearranged Olympic Games in Tokyo to 24 from 23.

The sport’s governing body has recommended moving the limit to accommodate players eligible for this year’s Games, which were postponed because of the coronavirus pandemic.

Players born on or after 1 January 1997 will be allowed to play.

It is yet to be approved by the Fifa Bureau.

The Bureau is a reduced version of Fifa’s decision-making Council.

The tournament is due to start before the opening ceremony on 23 July, 2021.

Three allocated over-aged players will still be allowed to be selected for each nation.

The women’s competition at next year’s Games has no age limit.

Meanwhile, Fifa has also recommended calling off all men’s and women’s international games scheduled for June 2020 because of the ongoing crisis.