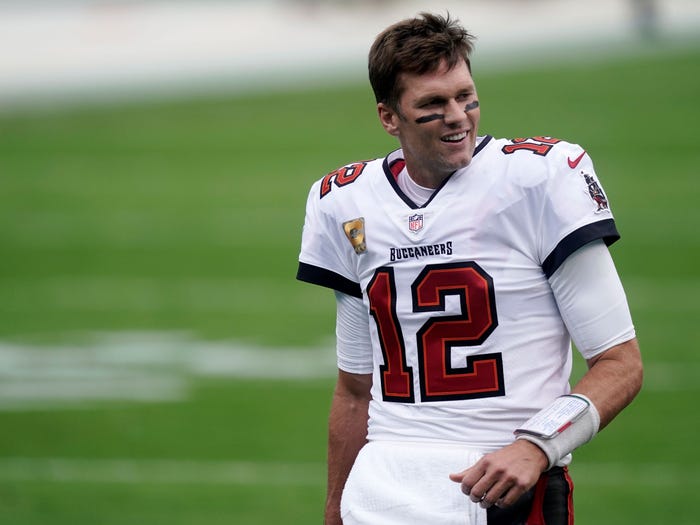 The Tampa Bay Buccaneers had a rough trip to Carolina on Saturday night.

What was supposed to be a simple 90-minute flight for the Buccaneers quickly turned into a grueling day of travel after the team plane was delayed on the tarmac for more than six hours due to a mechanical issue.

According to Jenna Laine at ESPN, the team was originally scheduled to depart from Tampa International Airport at 2:25 p.m. on Saturday, landing in Charlotte just 90 minutes later. Instead, a mechanical issue left the Buccaneers waiting at the airport for more than six hours, with the team eventually getting off the plane and waiting in the hangar until help arrived.

The team was finally able to board a new plane that hit the skies just after 10 p.m., with Tom Brady and company finally arriving at their hotel around midnight. Their game against the Panthers will kick off just 13 hours later.

It's been a tough week for the Buccaneers, who were embarrassed in primetime last week in a 38-3 home loss against the New Orleans Saints. If they're going to bounce back from their terrible loss, they'll have to do so after a rbutal day of travel.