Ransley told Sky Sports News he had been considering his next move for a while but, in the end, the rescheduling of the Tokyo Olympics to 2021 made the decision for him.

“My form had plateaued and the thought of trying to eke it out to 2021 wasn’t a good thought. If you’re not all guns firing then you’re probably not in the right place,” he said.

“The postponement was the confirmation I needed to know that it was the correct decision.”

The 34-year-old was part of the men’s eight who won Olympic gold at Rio 2016 and a bronze medal on home water at the London 2012 Olympics.

Tokyo 2020 would have been his third Olympics and a chance to defend his title.

“In the end, Tokyo was never going to be my Games but it might have been and I was aiming for it,” he said.

“It’s really tough. I’m so goal-orientated, when I get my teeth into something, I really want to see it through. So to not get there is a different reckoning that you have to deal with.

“It is gutting but having been in the sport so long, I have the perspective to know that elite sport is really fine margins. I’ve proven myself under a lot of pressure and I feel thankful to have had that opportunity and to have managed to pull off the gold.”

The two-time World Champion, who boasts 23 international medals and an MBE, says he will miss the team spirit and camaraderie.

What he will not miss, he smiles, is the early starts and relentless training with niggles, aches and pains.

“It wasn’t sustainable,” he said. “It will be nice to now try and piece myself back together. I’m also not a morning person so to go down that route was foolhardy.”

The British Rowing team as a whole is one of Team GB’s greatest success stories, having won a gold medal at every Games since 1984.

Much of that success is credited to chief coach Jurgen Grobler, who is widely tipped as the most successful coach in Olympic history, and also intended to retire after the Tokyo 2020 Olympics.

Grobler described Ransley as a “fantastic athlete” who would be missed in the squad. 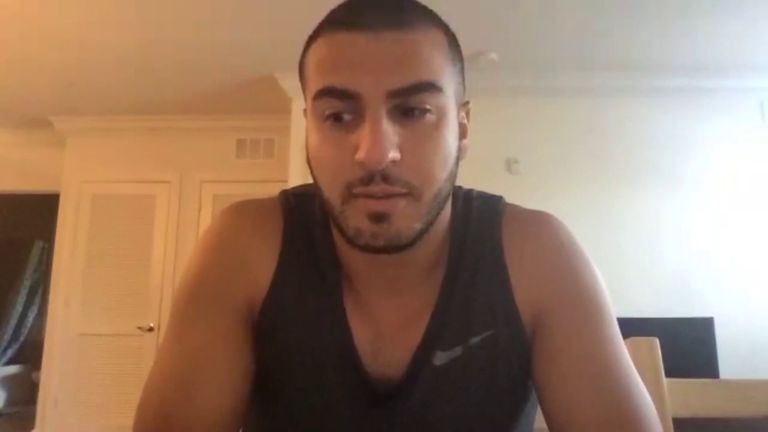 The decision to postpone the Tokyo 2020 Games in the end came as no surprise but for the rowers, Ransley says, the news was “deflating”.

“I think a lot of them feel quite flat because they are psychologically preparing for this event and it’s a massive effort, races have gone well and they’re all set to nail the Olympics in a few months’ time and then suddenly it’s over a year away. It really shifts things around.”