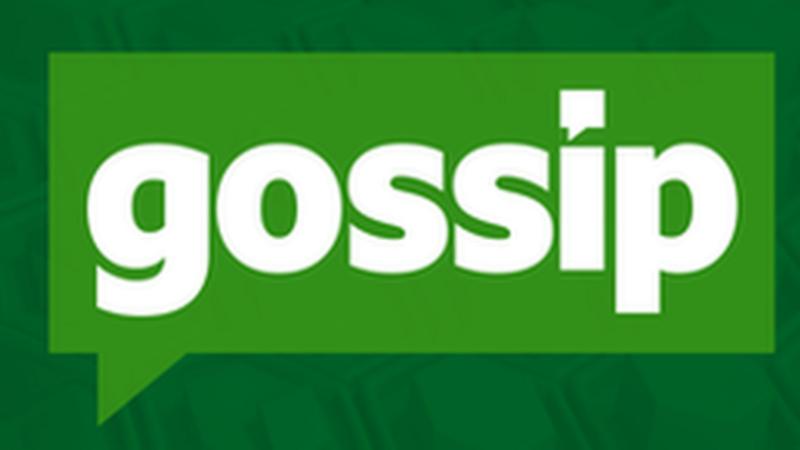 Tottenham target Geoffrey Kondogbia, who has a release clause of 80m euros (£70.1m) in his contract at Valencia, could leave for significantly less if the 27-year-old French midfielder’s Spanish club fail to qualify for next season’s Champions League. (Evening Standard)

Everton are also interested in signing Kondogbia, who has played for Lens, Sevilla, Monaco and Inter Milan. (El Desmarque – in Spanish)

Spurs could be about to enter the race for Barcelona’s former Liverpool midfielder Philippe Coutinho. The 27-year-old has attracted interest from Chelsea, who wanted the Brazil player on loan, but their interest has cooled as Barca want to include a clause that would eventually lead to a permanent deal. (Mirror)

Manchester United are still weighing up whether to offer Nigerian striker Odion Ighalo, 30, a long-term contract as boss Ole Gunnar Solskjaer is undecided about signing a striker in the summer. Ighalo is on loan from Shanghai Shenhua until the end of the season. (Evening Standard)

Chris Smalling’s hopes of clinching a permanent move to Roma from Manchester United have suffered a setback. The 30-year-old England defender is keen to stay in Italy where he has been on loan since the end of August. (The Sun) 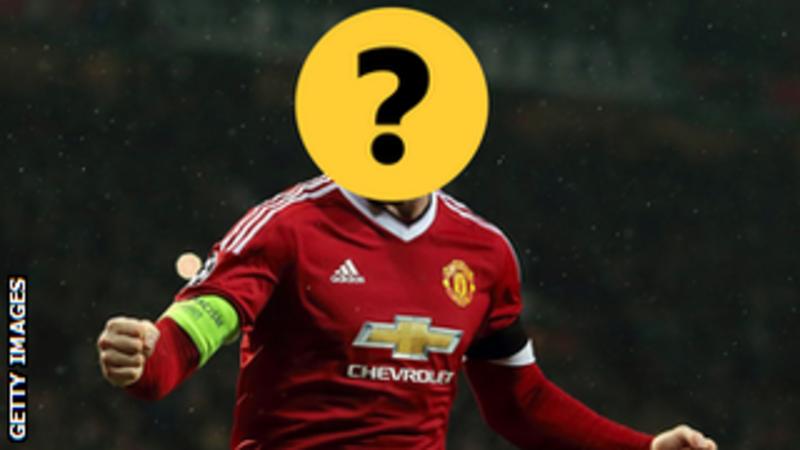 Some 35 players have scored three or more Premier League trebles – who are they?

Manchester United and Liverpool are set to battle it out to sign Aston Villa midfielder Carney Chukwuemeka. The 16-year-old England Under-17 international is rated as the best teenager in the country. (The Sun via Athletic)

Bayern Munich’s France winger Kingsley Coman, 23, is not ruling out a move away from the German champions. (Daily Mail)

Chelsea are optimistic about getting an agreement for Lille defender Gabriel Magalhaes, 22, with a fee of around £30m expected to secure a deal for the Brazilian, who is also attracting interest from Arsenal and Everton. (Express)

Premier League clubs including Arsenal, Tottenham and Manchester City targeting RB Leipzig defender Dayot Upamecano, 21, have been dealt a blow, with Real Madrid ready to move for the France Under-21 international. (Mirror)

Out-of-contract Premier League players are worried about being released before the season, currently suspended due to the coronavirus pandemic, finishes. (Telegraph – subscription required)

Related posts:
TV and Movies
Rufus Hound’s Celeb Juice row with Kim Woodburn was so bad it was never aired
Love Island's Siannise Fudge 'not as happy mentally' after show
Emmerdale's Zak Dingle finally returns tonight in dramatic scenes
Piers Morgan mocks Holly Willoughby as he takes swipe at This Morning’s awards
Recent Posts
This website uses cookies to improve your user experience and to provide you with advertisements that are relevant to your interests. By continuing to browse the site you are agreeing to our use of cookies.Ok