Kourtney Kardashian may have a beef with Jordyn Woods, but the daughter of her new boyfriend Travis Barker isn’t picking sides.

The rocker’s 15-year-old kid, Alabama, was seen having dinner with Jordyn’s younger sister, Jodie Woods, 14, at the Los Angeles hotspot Catch LA on Sunday, according to a post on Instagram.

The two teens broke bread about two years after Jordyn was notoriously ostracized by the entire Kardashian-Jenner clan for hooking up with Khloé Kardashian’s baby daddy, Tristan Thompson, in 2019.

But the Barkers clearly aren’t going to fight the Kardashians’ battles.

“Mangers hmu,” Alabama captioned a short clip on her Instagram story of the two at dinner, in which she raised her glass to the camera before showing Jodie blowing a kiss beside her. 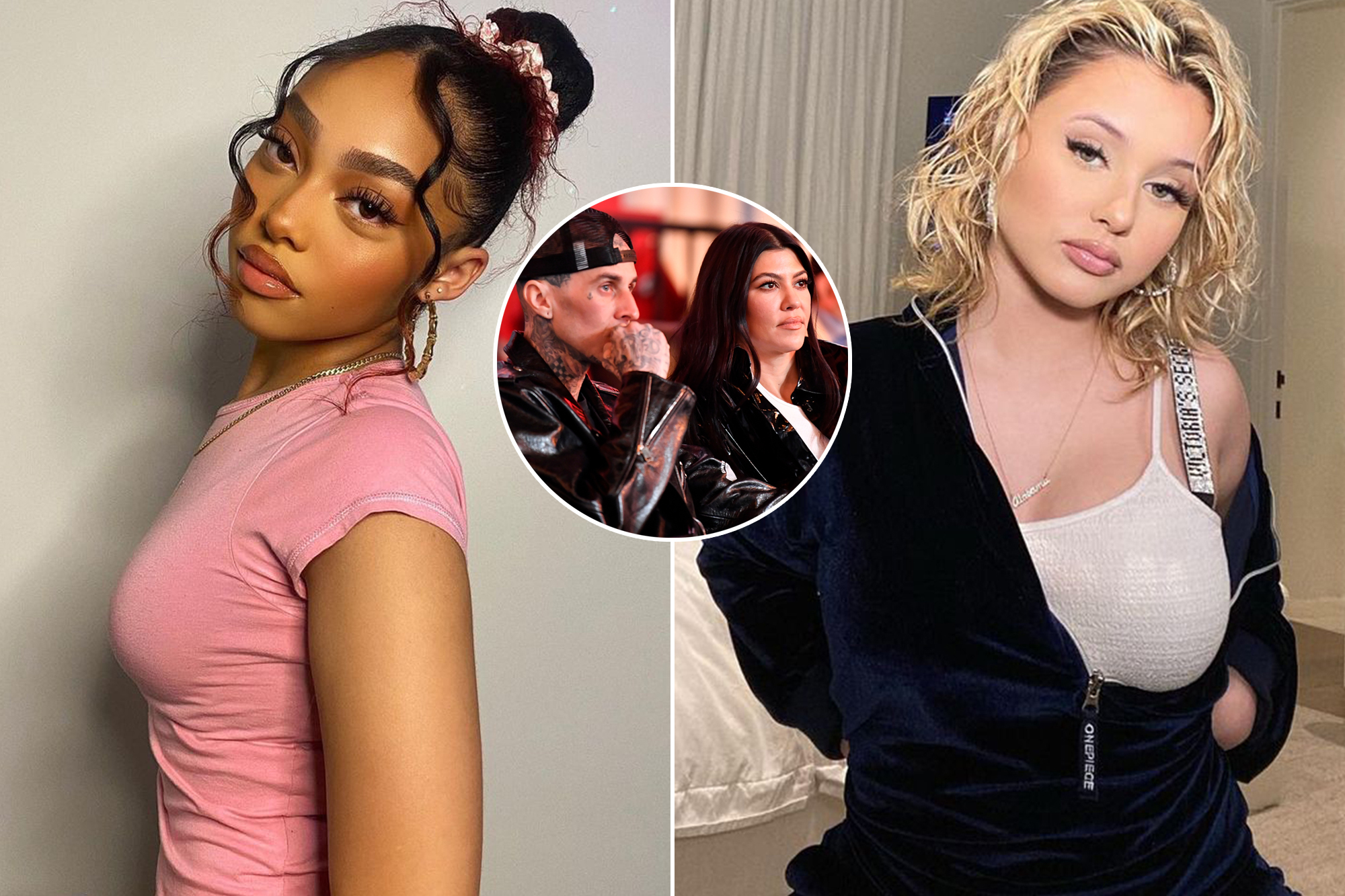 Jodie also posted a photo from the evening to her own account, where the younger Woods sister threw up a peace sign while Alabama cheekily flipped her middle finger.

The meet-up between her and Jodie came just days after Alabama, whom Barker shares with ex-wife Shanna Moakler, enjoyed a fun, snow-filled outing with 41-year-old Kardashian.

As a refresher, Jodie’s sister, Jordyn, a 23-year-old model and fashion designer, was best friends with Kylie Jenner, and thus treated as an unofficial member of the Kardashian-Jenner family.

However, their friendship ended when Jordyn was caught hooking up with NBA player Thompson, the father of Khloé’s daughter, True, in February 2019. 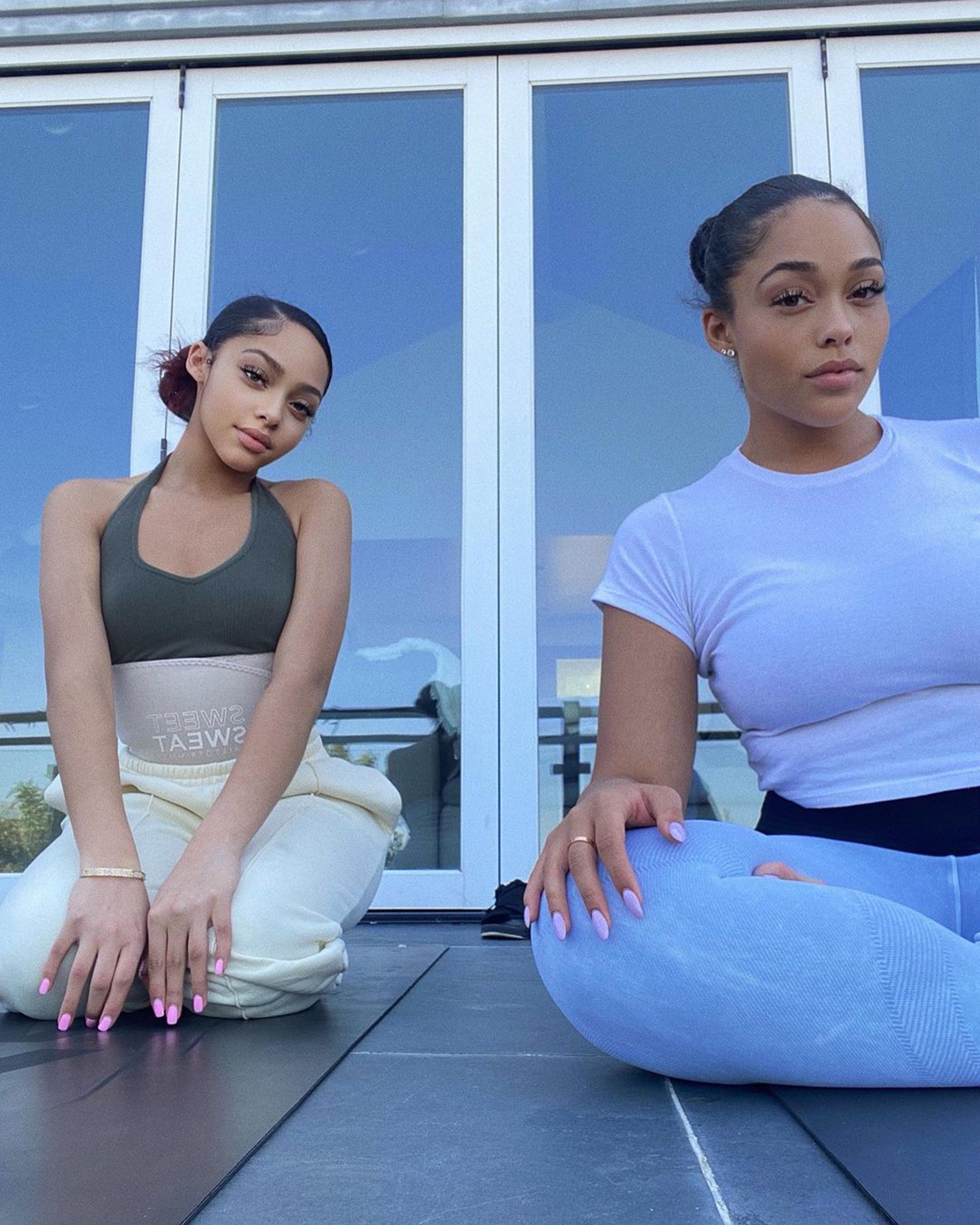 After being swiftly ousted from the family’s inner circle, Jordyn lost her job as a model for Khloé’s Good American brand and was reportedly booted from Kylie’s home and friend group.

While Khloé, 36, has since reconciled with Thompson, 30, Jordyn remains on the outs with the famous family — something she has learned to come to terms with.

“I think that you can’t let life dim you down,” the model said on the “Behind Closed Doors” podcast in November 2020. “You have to constantly become better and evolve, and everything is a learning lesson.”