BRAUN STROWMAN has predicted that Tyson Fury would "get his head kicked off" by Drew McIntyre, should the two meet in the ring.

McIntyre, 34, became the first ever British champion at Wrestlemania recently. 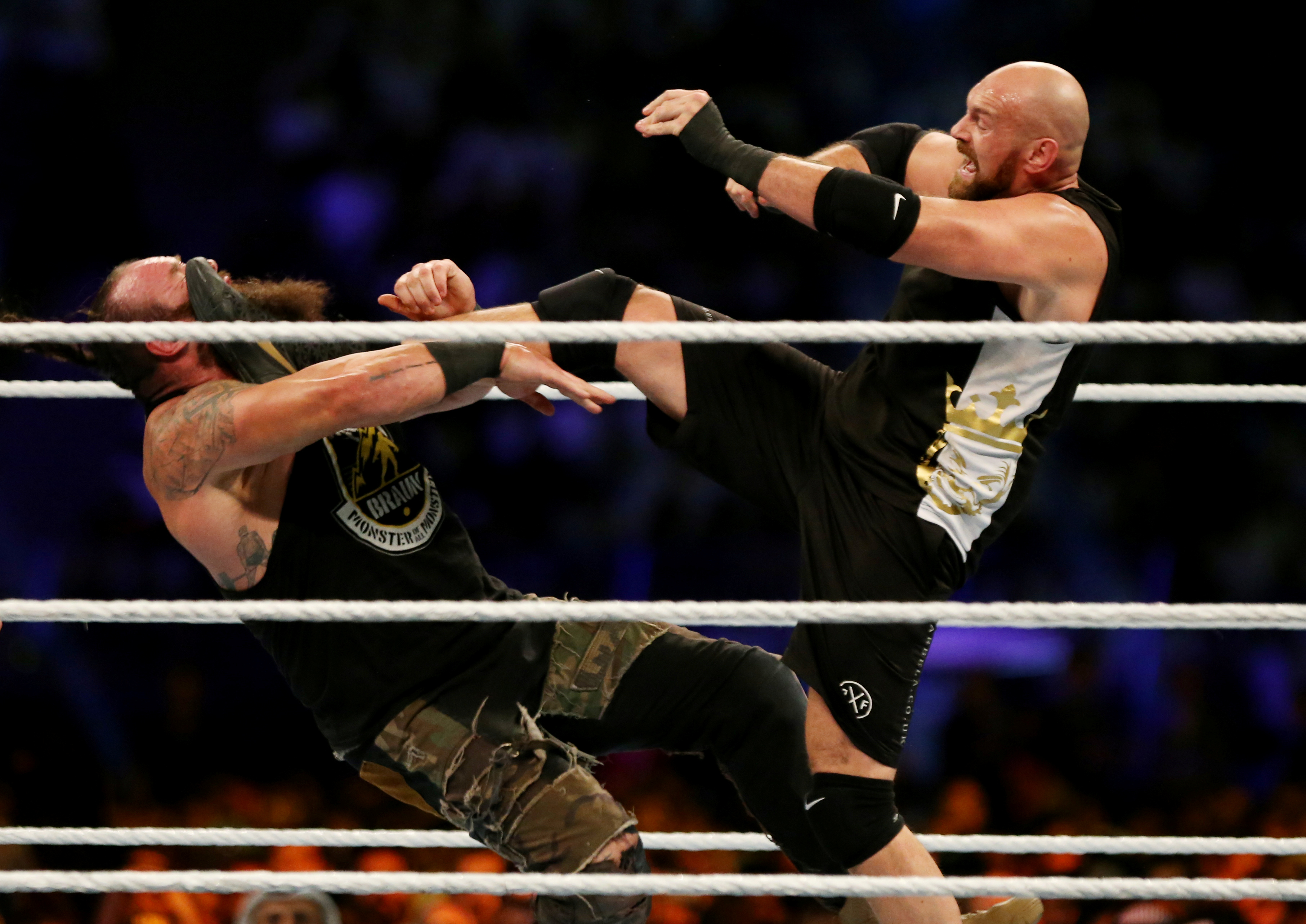 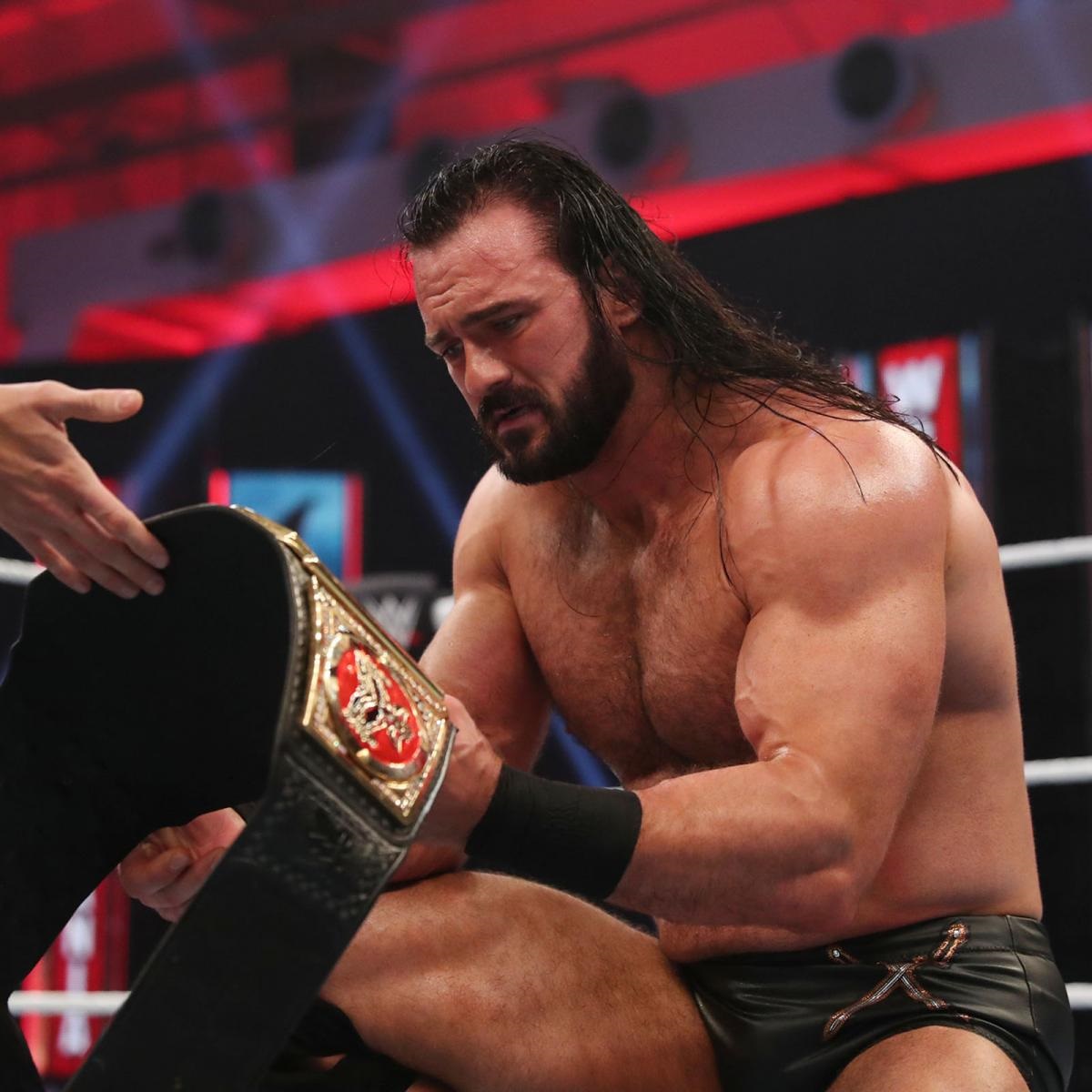 And the Scot wasted no time in calling out WBC boxing heavyweight champion Tyson Fury.

The Gypsy King terrified promoter Frank Warren when he, fresh from his bloody September win over Otto Wallin, decided to wrestle Strowman in a Halloween crossover extravaganza.

This time around, however, the bout would have Warren's blessing, but the fighter who has battled both men is firmly backing McIntyre.

Strowman said: "Well [Tyson] better learn how to do more than punch, I can tell you that.

"He got lucky with the one he caught me with when I was standing outside the ropes.

"Drew McIntyre, like myself, is a completely different trained animal than Tyson Fury has ever stepped in the ring with… he might be in for a world of awakening.

"I’ve been hit with the Claymore kick probably more than anybody and I know what it’s capable of, so, the best of luck if he wants to get in there and get his head kicked off. Go ahead and give it a try and see what happens."

McIntyre became the new face of WWE when he defeated Brock Lesnar at a behind-closed-doors Wrestlemania.

And after being called out, the Gypsy King quickly responded giving his second crossover into WWE the go ahead.

He posted a picture of himself beating Braun Strowman at Saudi Arabia's Crown Jewel event in October alongside a caption that read: "@dmcintyrewwe has call me out after his @wwe Wrestlemania 36 victory.

"First I say congratulations and what a fantastic job. Secondly I accept his challenge, anytime any place, anywhere.👍🏻🙏🏻"

And speaking to SunSport, promoter Warren said: "I spoke to Tyson a couple of days ago and he told me the big Scottish lad had challenged him and he can have it whenever he likes.

“Right now it’s all pie in the sky, while the world is in lockdown.

"The WWE have carried on filming their shows at their training centre in Florida, without any fans because of the coronavirus, so Tyson would have to go over there and I don’t think that’s very realistic right now.

“But I am sure Tyson is up for it, he was a huge success last time and he got well paid.

“Everything he does at the moment seems to turn to gold, even his home work-outs with wife Paris and his kids have gone down a storm.

“So I am sure Drew McIntyre, Deontay Wilder and anybody else should be worried about his return to action.”

You can watch WWE Universal Champion Braun Strowman on SmackDown every Friday at 1am exclusively on BT Sport 1 HD.