Rozenstruik, who was beaten in 14 seconds by 33-year-old Francis Ngannou in May, bounced back in style. 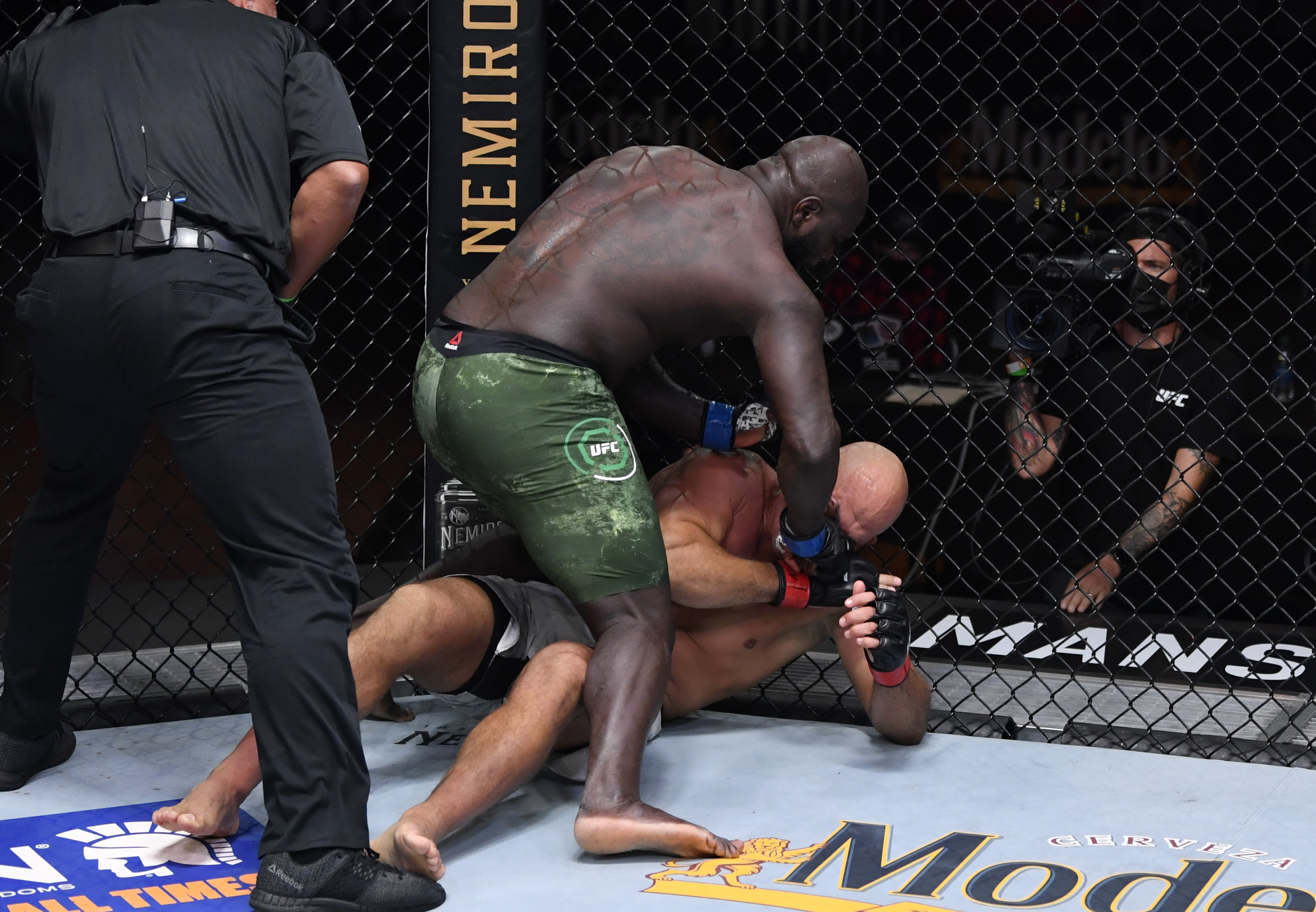 After beating gym mate Dos Santos, he said: "It feels great I wanted to fight as soon as possible as I lost I went back to the gym and I think I needed this win.

"I needed to set it straight.

"Right now, I hear a lot of guys calling my name and this time I'm going to let the fans do their thing.

"From now on I'm back in the gym you can find me there."

The opening exchanges inside the UFC's empty Apex Center in Las Vegas were cagey.

Neither striking expert wanted to commit but Dos Santos, 36, used his boxing skills to land more regularly of the two.

The Brazilian threatened with both the left and right hook whereas Rozenstruik's kicking was his choice of attack.

Into the second round and again Dos Santos was again landing over the top with Rozenstruik, 32,Rozenstruik's looking hesitant.

But all of a sudden the fight turned on its head after Rozenstruik backed his man up and landed a lethal combination.

A left uppercut was followed by a right hook and a helpless Dos Santos was finished on the floor.

Ngannou has already been named as next in line for the belt, but Rozenstruik has put himself back into title contention. 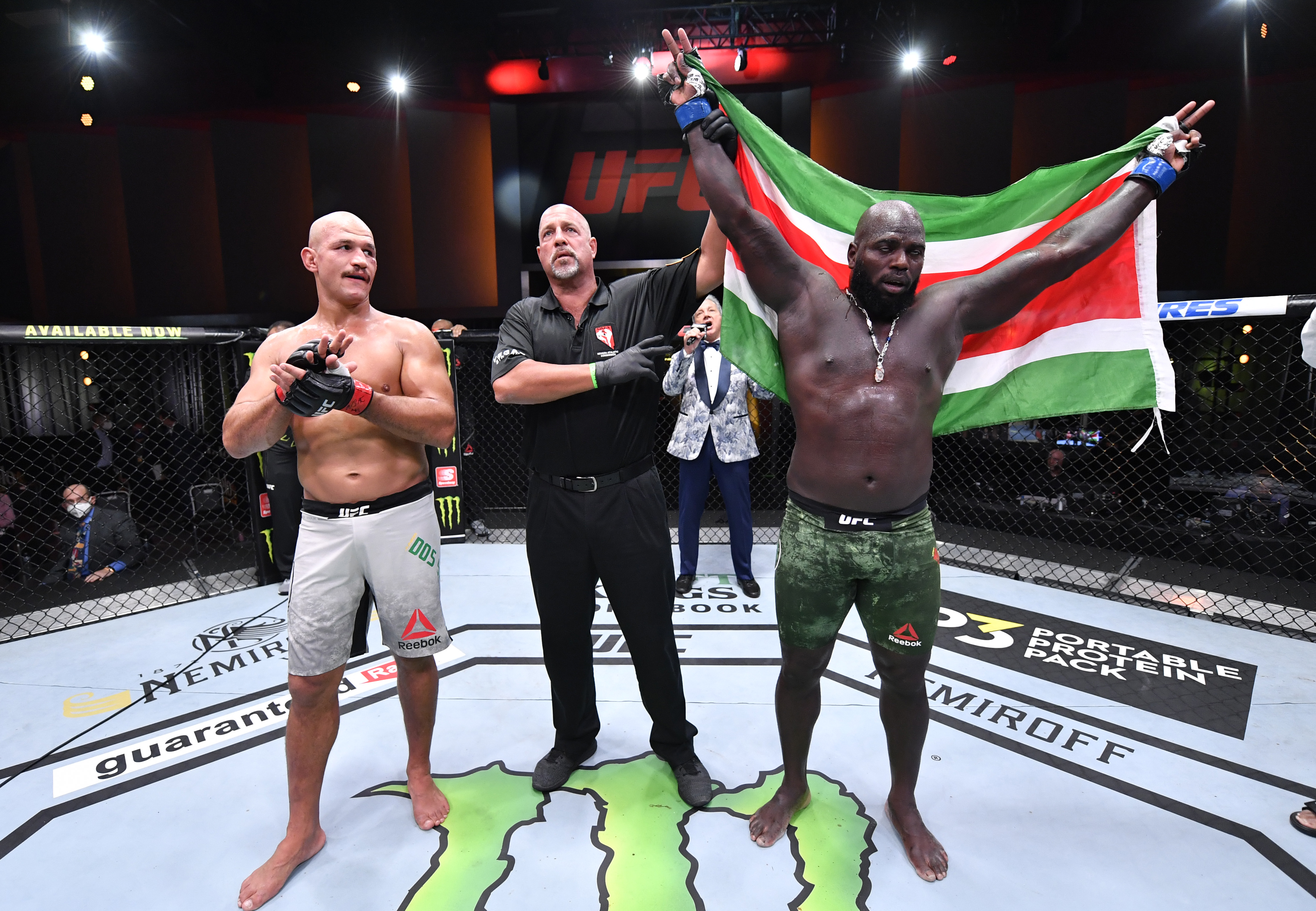