DARREN TILL was baffled after being asked if he would snub a UFC title shot to instead face Conor McGregor at Anfield.

Till, 27, fights former middleweight champion Robert Whittaker, 29, on Fight Island over the weekend. 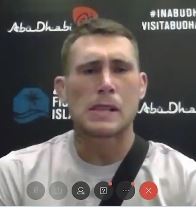 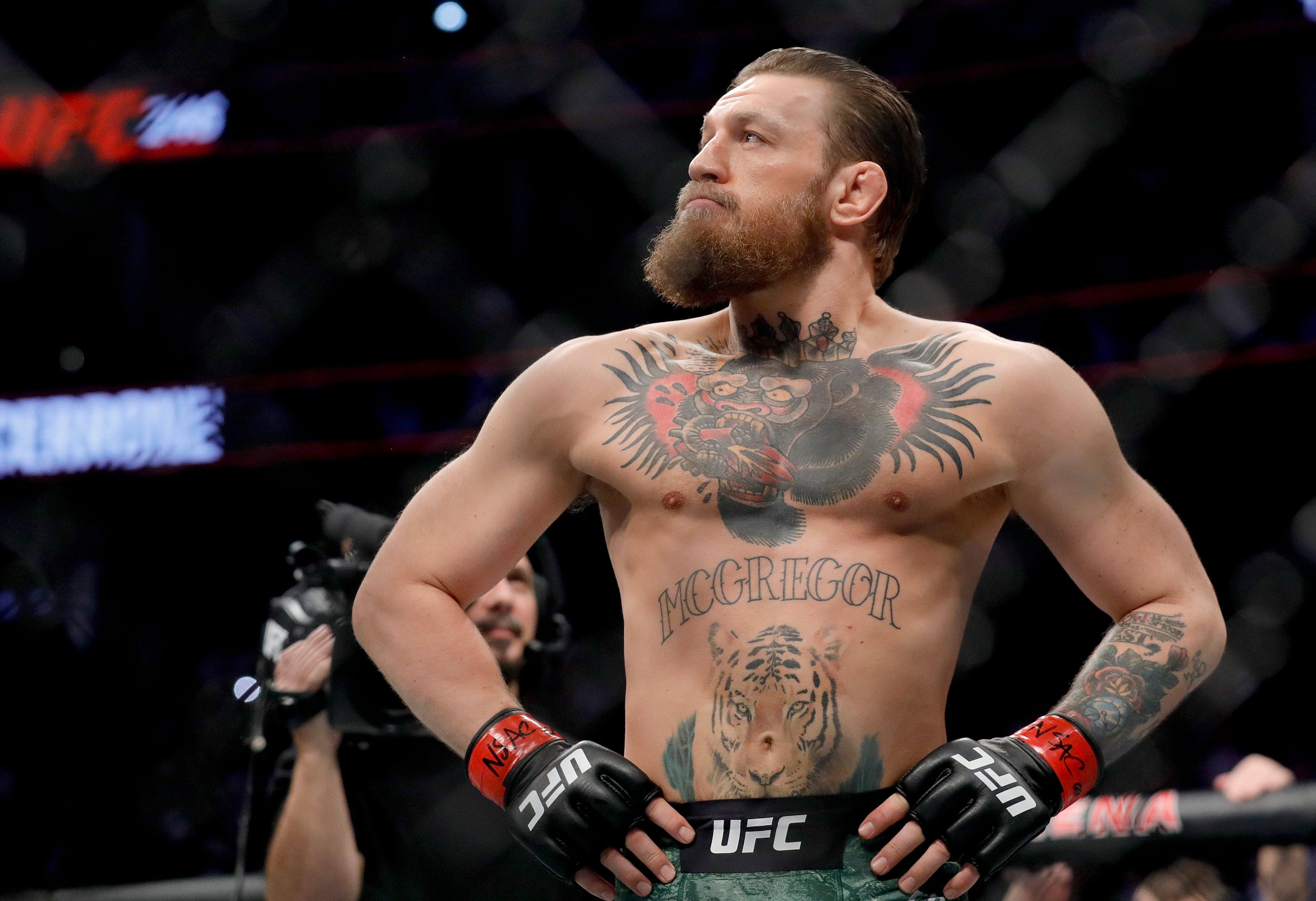 The winner is in line to then challenge for the 185lb belt.

But in the pre-fight virtual press conference, Till was bemused following a question on whether he would rather fight McGregor or for the tile.

He responded: “The middleweight title. Conor McGregor is a lightweight.

"He’s two weights below me.”

Despite Till's shocked reaction, he has before called out former two-division champion McGregor.

When the Brit was fighting at welterweight, he pushed to face the Irishman – who has three times fought at 170lb – at Liverpool's Anfield stadium.

But Till has instead embarked on a new mission at middleweight, with McGregor, 32, since retiring.

UFC president Dana White is adamant The Notorious is retired, but admitted there is a likely chance he will return once more.

McGregor spent his birthday recently in France with partner Dee Devlin, but teased a comeback by commenting "stay ready" on his Instagram.

The southpaw has not fought since beating Donald Cerrone in January, and was unable to compete during the coronavirus lockdown.