Mesa Airlines Chairman and CEO Jonathan Ornstein tells Stuart Varney how his company’s initiative to give pilots interest-free loans to fly the number of hours needed to obtain their pilot’s license will help the pilot shortage.

United Airlines pilots voted to "overwhelmingly" reject the tentative agreement that was presented in June, their union said on Tuesday.

A record 9,980 United pilots participated with 94% voting against the proposal, the union — the Air Line Pilots Association — said in a statement.

The union said the agreement fell short of the industry-leading contract United pilots earned and deserve following struggles during the COVID-19 pandemic and recent surges in travel.

The tentative agreement, announced in June, offered more than 14.5% cumulative pay increases and enhanced overtime and training pay. However, some pilots were not happy with the deal, prompting the union to renegotiate its terms. 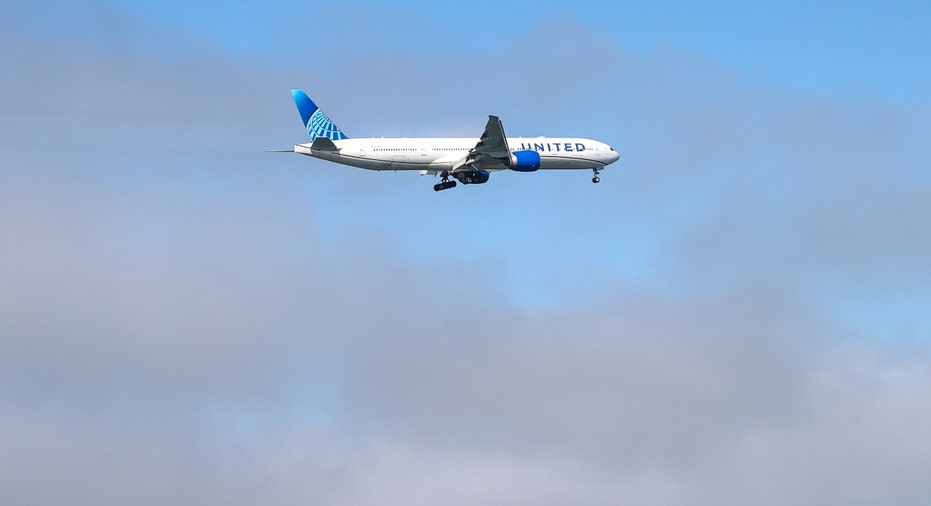 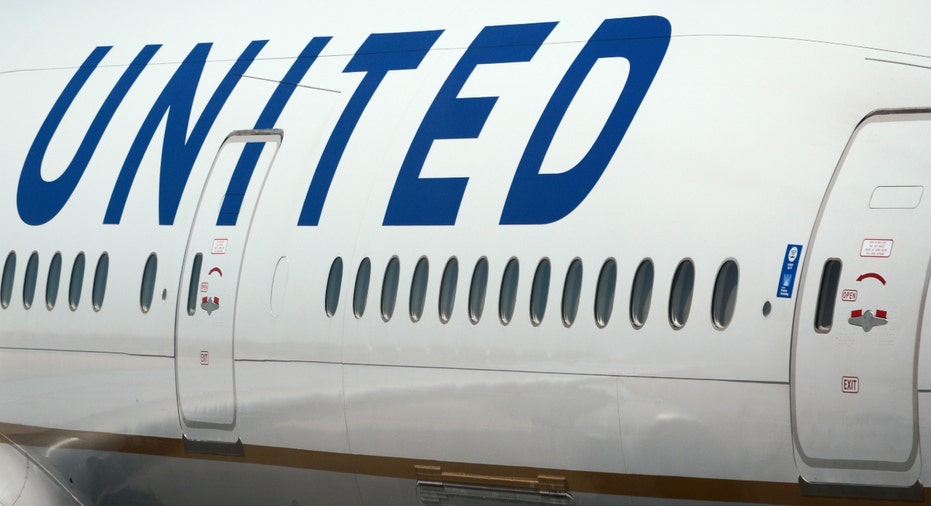 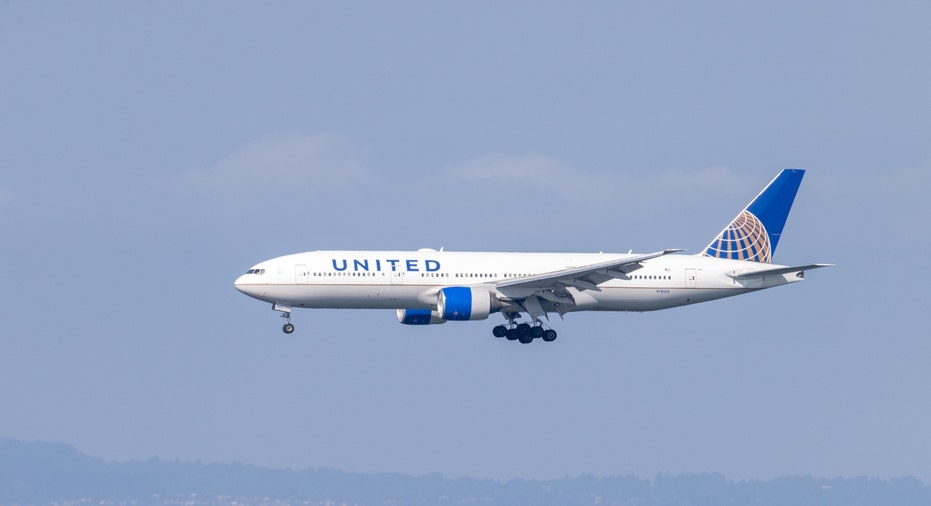 A United Airlines passenger plane flies over the sky during the Fleet Week in San Francisco, California, on Oct. 7, 2022. | Getty Images

But the talks failed to produce a new deal, a spokesperson for United's pilot union said.

"Unfortunately, management has now taken a wait-and-see approach to negotiations instead of leading the industry forward," the union said in a statement.

United did not respond to FOX Business' request for comment.

Reuters contributed to this report.