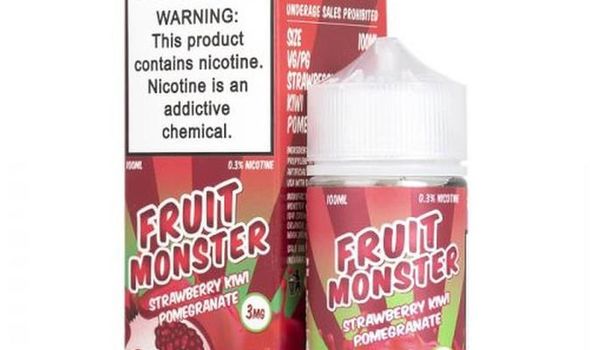 Others flavours include bubblegum, butterscotch and kookie crunch. The sweet flavours were banned by Donald Trump’s government in January after 13 deaths were blamed on e-cigs and studies revealed a quarter of US high school pupils were vaping in 2019. This far exceeds the UK where 3.3 percent of 11- to 18-year-olds use e-cigarettes “less than weekly” and 1.6 percent use them at least weekly.

But as the US tightens its regulations – American vape firms have begun looking at other markets to sell their products.

Vape expert Jim Kang said that many US firms are already “cashing in” by selling products online to UK customers.

This will only intensify as more and more people take up the habit, he said.

The owner of Vaporsolo.com, which regulates who it sells its products to, also warned that because they are sold online they bypass the regulations – meaning children and vulnerable people can often buy them without checks. 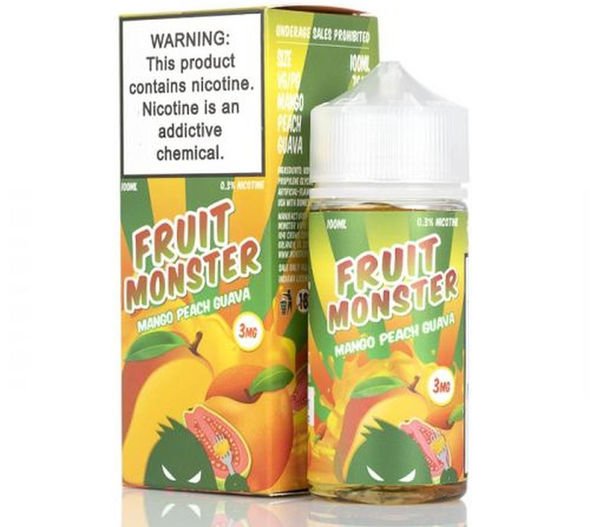 And under US laws vapes can contain 50mg of nicotine – more than double the 20mg/ml that EU regulations restrict e-cigarette liquids to.

Mr Kang said many of his rivals are also gearing up for the end of the Brexit transition period – as they see the UK as an “untapped” market place where money can be made.

He added: “There are lots of very unscrupulous sellers out there who couldn’t care less who they’re selling to.

“We always do our best to vet out underage or unsuitable buyers but on the internet there isn’t much regulation. 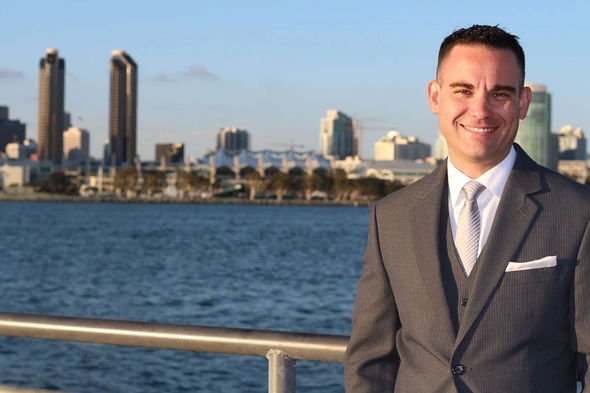 “The US authorities have seen the damage these vapes do and have rightly cracked down on them.

“But fruit-flavoured oils are still allowed on the internet and it’s hard to regulate something you buy online.

“It’s hard to imagine the UK cracking down on a company based in California. They all know this and are doing everything they can to increase the number of vapers in the UK – they don’t care what age they are.

“It’s already caused a public health crisis in the States and could well do the same – or even worse – in the UK.

“It might make a few people rich but it’ll cause untold damage to people’s health.”

Health officials in the UK have previously insisted that vaping is 95 percent safer than conventional cigarettes.

“But if you smoke there is no situation where it would be better for your health to continue smoking rather than switching completely to vaping.

“PHE’s advice remains that e-cigarettes are a fraction of the risk of smoking, and using one makes it much more likely you’ll quit successfully than relying on willpower alone.”