ARSENAL are already facing an early season injury crisis with Martin Odegaard and Oleksandr Zinchenko out of their clash against Brentford.

The Gunners captain trained during the week, but has been struggling and is not fit to start at the Bees due to a calf injury. 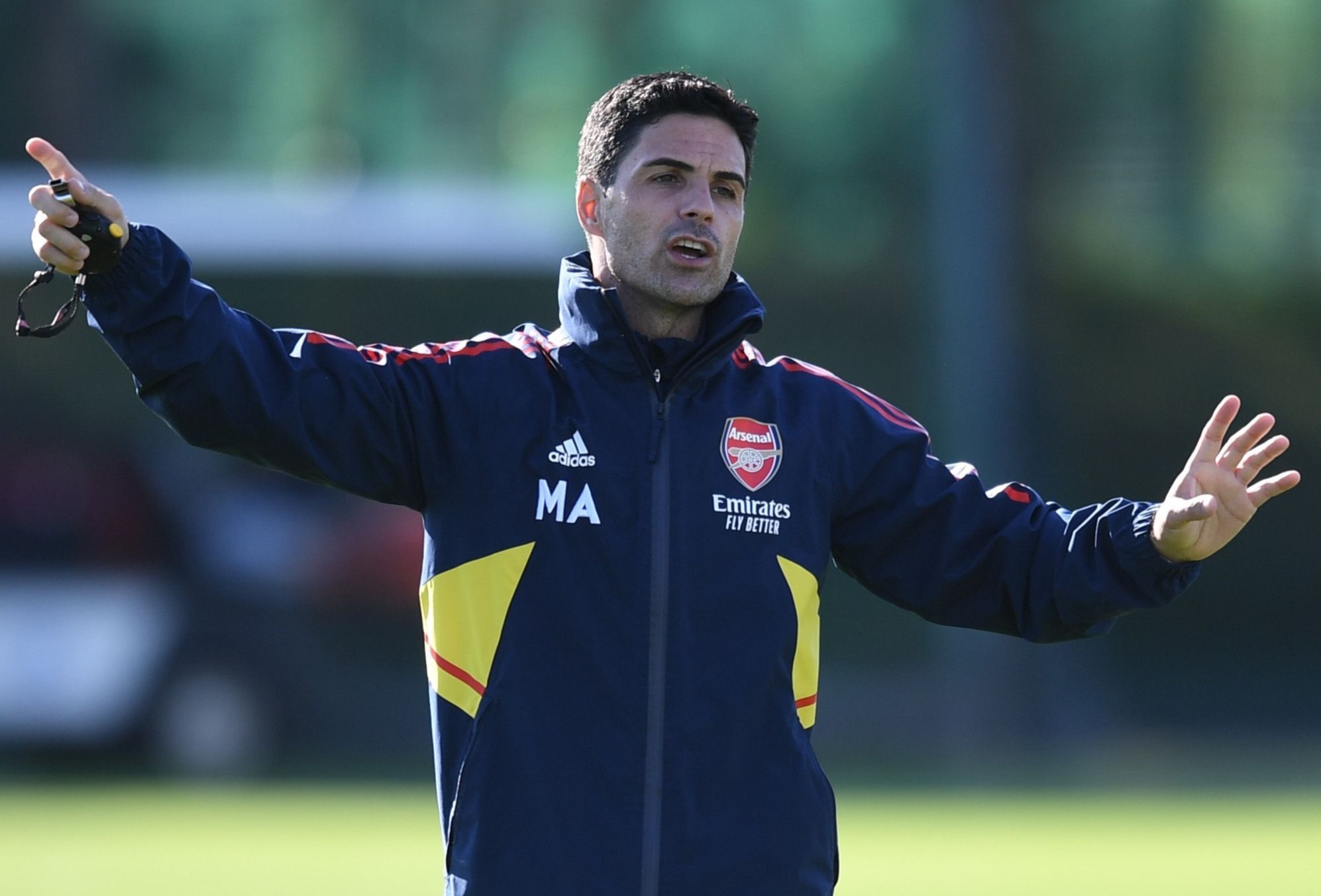 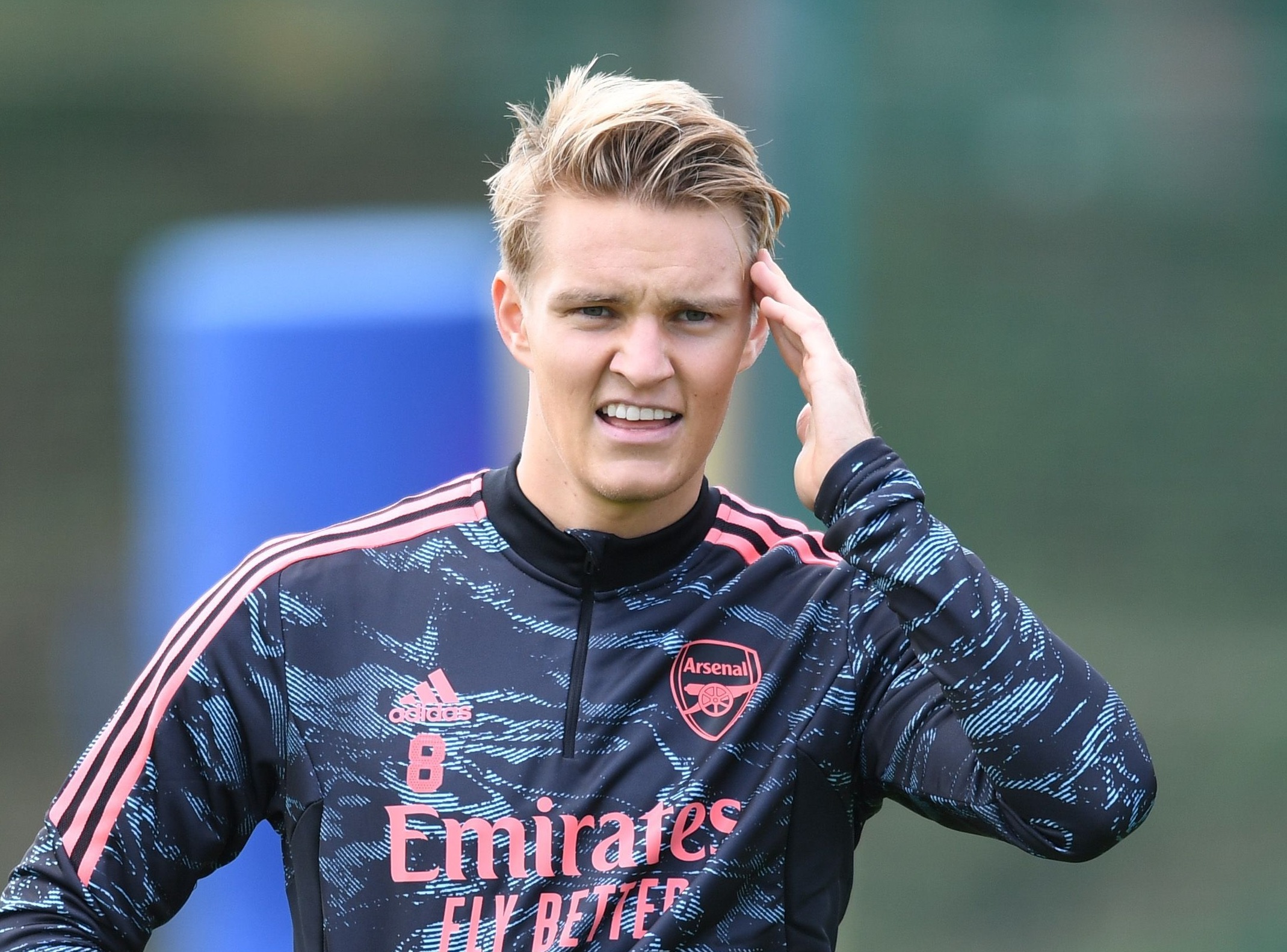 He has been Mikel Arteta’s star player so far this season, with a string of man of the match performances.

Meanwhile, Zinchenko is missing through a calf muscle injury and is expected to be missing for around two weeks.

Kieran Tierney comes in to replace him at left-back and Fabio Vieira makes his first start in place of Odegaard behind the front three.

However, there is good news for Arsenal with the return of Thomas Partey to the starting line-up after a calf issue. 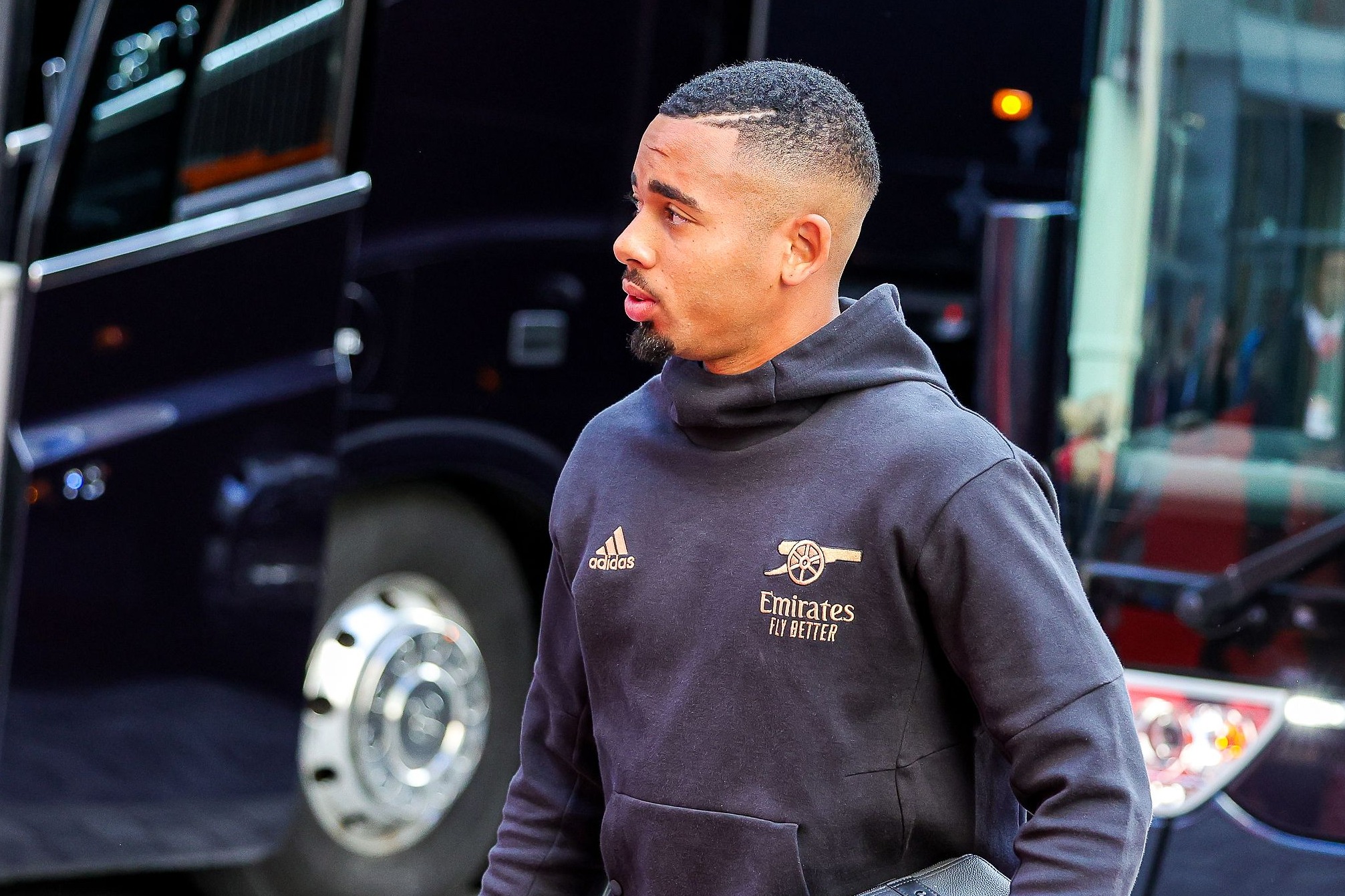 Vieira starts as Odegaard OUT for Gunners in London derby

Aaron Ramsdale continues in goal at Brentford, with Ben White, William Saliba, Gabriel and Tierney at the back.

Granit Xhaka and Thomas Partey are in midfield with Vieira.

And Gabriel Martinelli, Bukayo Saka and Gabriel Jesus start up top as the Gunners look to get back to winning ways.

Covid alerts made me so anxious I blew £160k betting on table tennis, says Merson

Among those on the bench is 15-year-old midfielder Ethan Nwaneri.

They lost their last Premier League match 3-1 away at Manchester United two-weeks ago, despite a solid performance.

It was their first league loss of the season, after winning their opening five matches for the first time in nearly two decades. 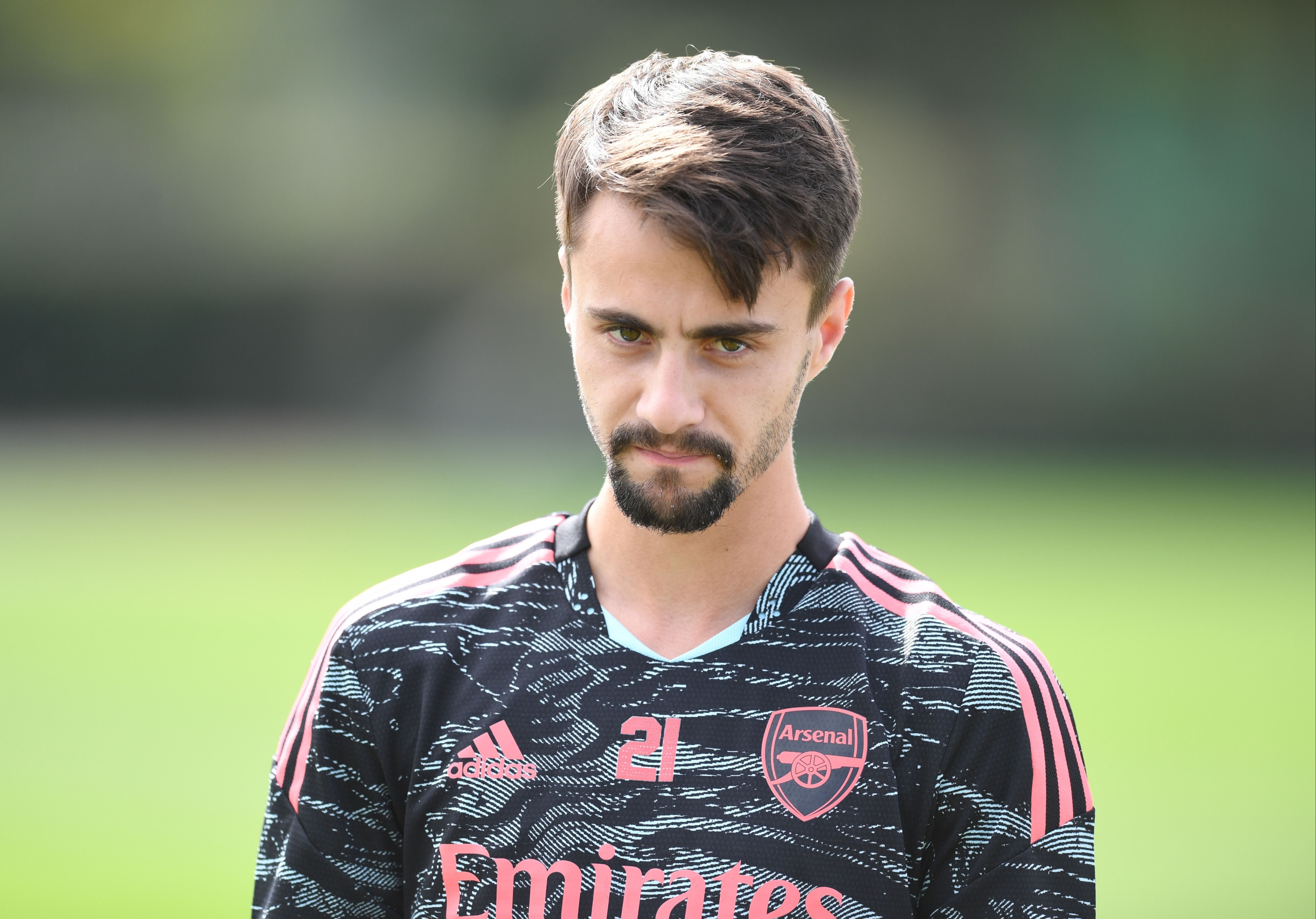