Social media challenges often take the internet by storm, whether it’s TikTok dances, bouncing a ping pong ball until it lands in a strategically placed cup or even Instagram’s #throwbackthursday. Now, a new challenge is spreading across social media, and it makes participants a cover star.

In response to Vogue dedicating its July 2020 issue to the millions of key workers across the UK, social media users are taking turns themselves to appear as cover stars.

They were captured by photographer Jamie Hawkesworth in the middle of their shifts.

Vogue was praised for their choice of cover stars, and photographer Mr Hawkesworth revealed how he took the now-iconic photos. 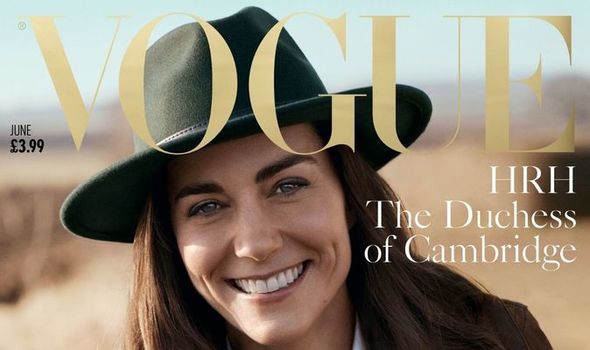 He told Vogue: “I was on my own, with my tripod, one lens, one camera, and I just got on my bike and cycled around London, spending 15 minutes with each stranger.

“The sheer simplicity of that – it sounds so weird to say, and I hope not insensitive, but if I am really honest, it was joyous.

“It was the best two weeks I’ve had in a long time.”

The social media challenge, which has gone viral on social media platforms like Instagram and TikTok, sees readers transform themselves into cover stars. 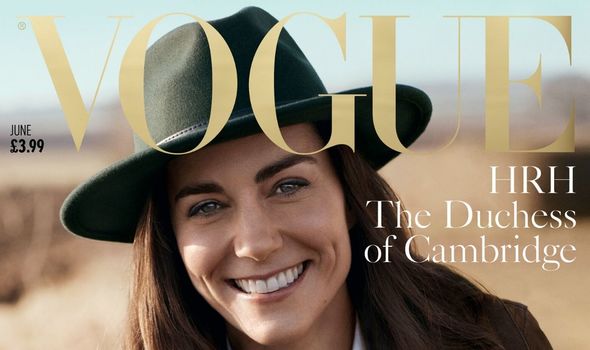 This has made for stunning results, with images complete with the iconic Vogue logo making for incredible results.

Here’s how to do the Vogue cover challenge

Videos of the TikTok Vogue cover challenge feature the user in their home looking relatively normal, before transitioning to a photo or series of photos looking glammed up and in unusual locations.

So to take part, film yourself at home looking normal, this can be your day-to-day outfit or looking super comfy – given many of us are working from home.

Then, either use existing photos or take new ones looking glammed up.

Edit these photos with text, including the Vogue logo to make the photo look like a fresh cover of Vogue magazine.

Using TikTok’s editing software you can transition from the home footage to the Vogue cover. 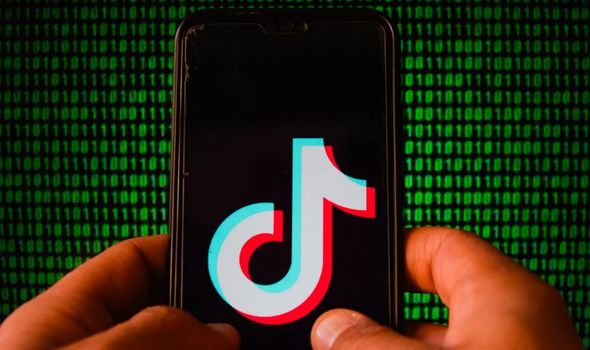 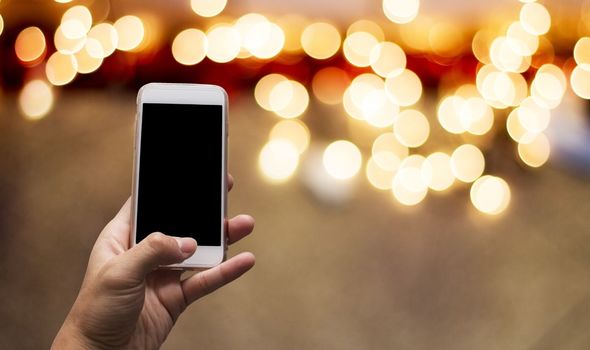 Some people have even added multiple photos – so let your imagination run wild.

Users have even been adding their grandparents, children, pets and girlfriend or boyfriend to the challenge as well.

On Instagram users have been uploading just the Vogue covers themselves either to their profile or on their story.

If you type ‘Vogue cover template’ into Google images, you should find a huge variety of templates which look like the front cover of Vogue.

Save one and use an editing app or software on a smartphone or computer to edit your own photo and the template together.

You can use a website such as PHO.TO, where all you have to do is go to the website, upload your own photo and the cover will be created for you.

If you want to make it look more professional, you can put your photo editing skills to the test and use professional software like Photoshop to put the logo and text separately onto your image.

When you’re satisfied with your editing, post the photo using the hashtag #voguecoverchallenge.