WE are ten hours into a 13-hour drive from the Cote d’Azur to Calais when my husband turns to me and says: “I could keep driving this car for days.”

The VW Touareg may be the company’s flagship SUV but for us it was simply the easiest, most relaxed and comfortable journey we’ve ever done to the South of France. 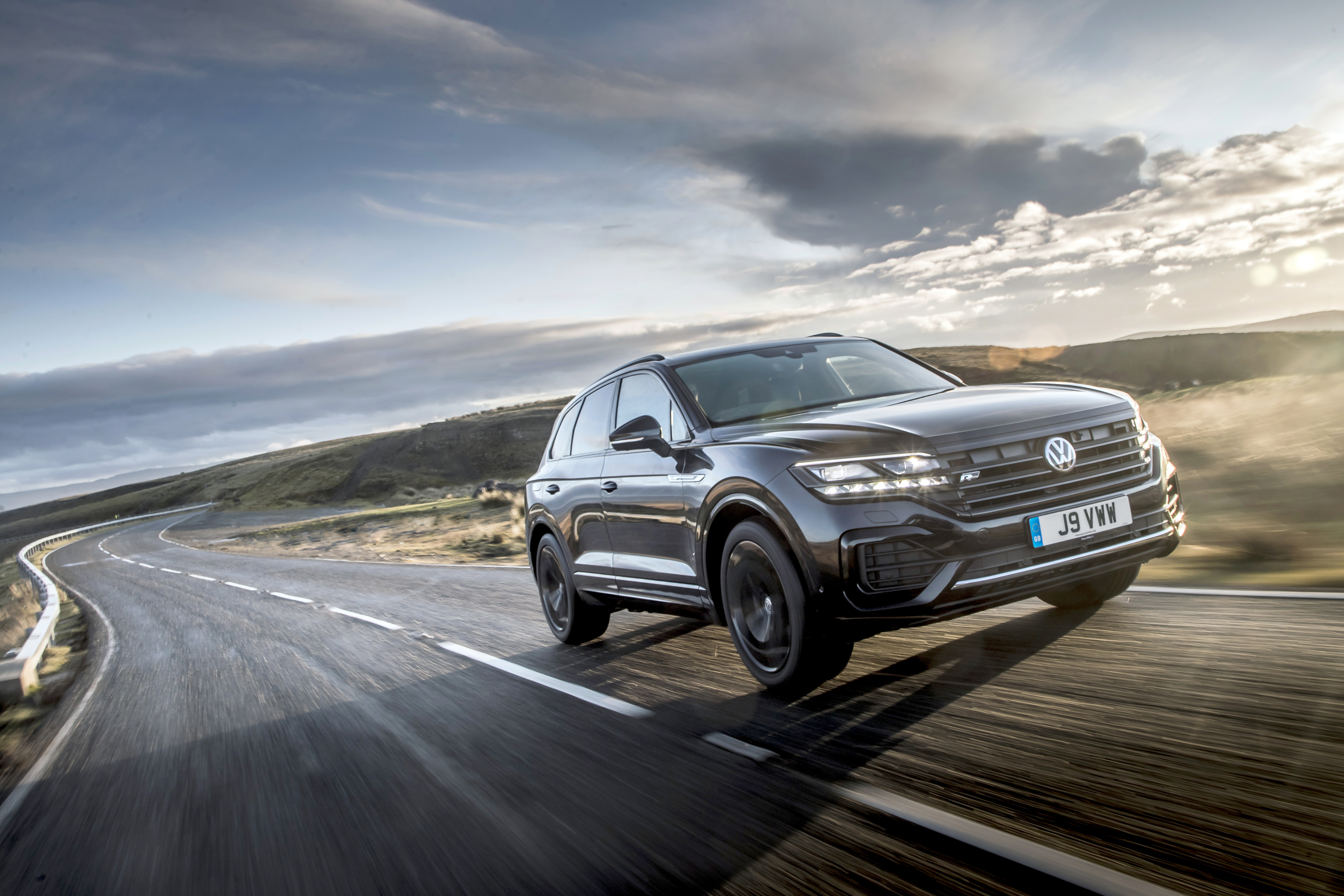 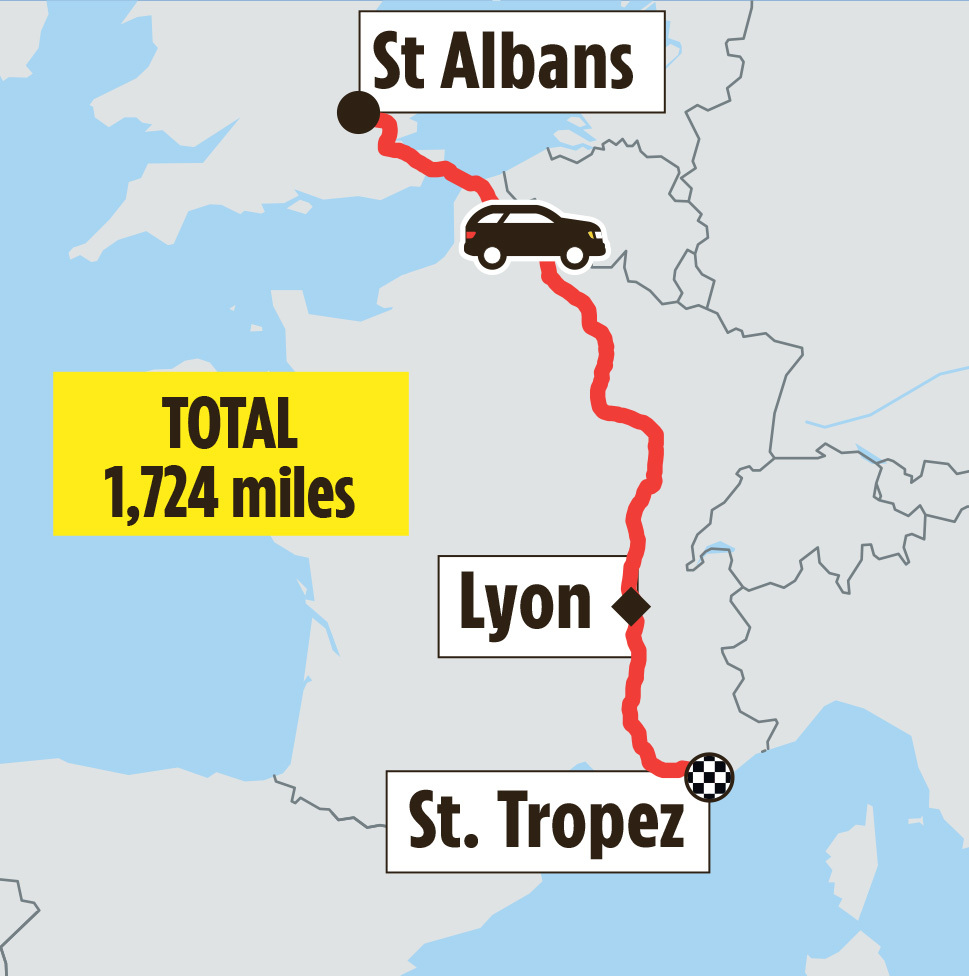 The teenagers were predicably asleep in the back, snoozing off their last night of fun, but even my 6ft 2in son was comfortably stretched out.

The boot was packed to the gunnels but weirdly for us, we’d been able to cram so much in the cavernous boot our normal roofbox was redundant.

All the better, as this Black Edition 3-litre V6 diesel came with not just black finish 21in alloy wheels and sexy dark trims to the exterior, but also a panoramic sunroof to enjoy those last few precious rays of continental sunshine.

We have been making this journey for more than 25 years, hitting the French autoroute at Calais and heading down to Bormes-les- Mimosas, just half an hour from St Tropez, and the campsite I’ve visited since I was a child. 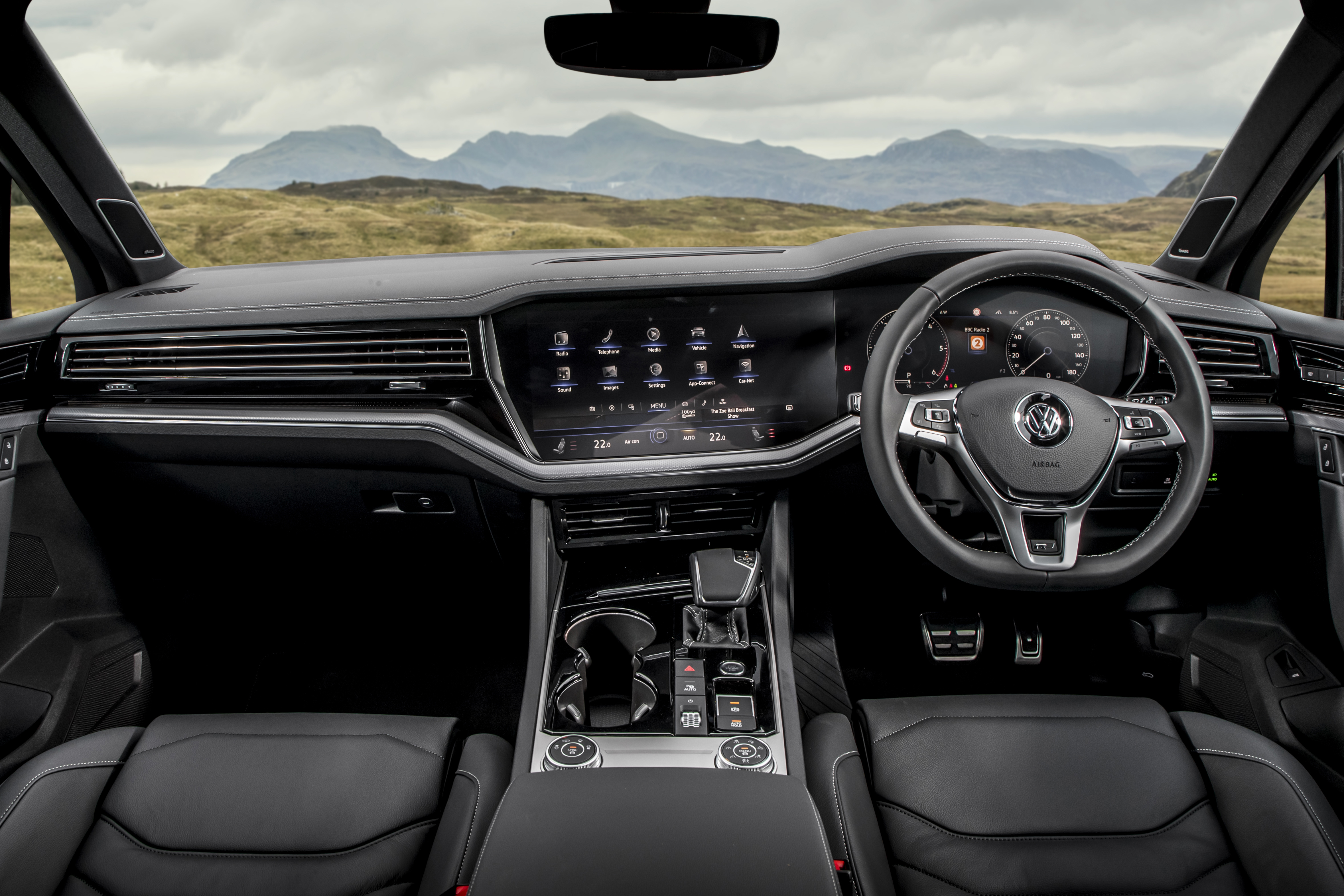 This year was, of course, VERY different. We were lucky enough to be among the first driving on to Eurotunnel after quarantine rules were relaxed — the perfect socially distanced way to travel in a very different era.

But if ever there was a car to ease the stresses of the last few months, this was it. As we munched the miles along the deserted autoroutes of Northern France, the car’s many plus points became obvious.

The adaptive cruise control was perfect for driving long distance, keeping you in lane, regulating your speed while keeping an eye out for possible dangers from other drivers and even applying the brakes if you didn’t react quickly enough to its visual and audible warnings.

Reversing out of a parking space in a French supermarket, it slammed the brakes on as a pesky shopper ran across behind the car. While en route both to the South of France and back, the car was our little oasis — the excellent climate control gave every passenger both in the front and rear the chance to set it to their particular comfort level. 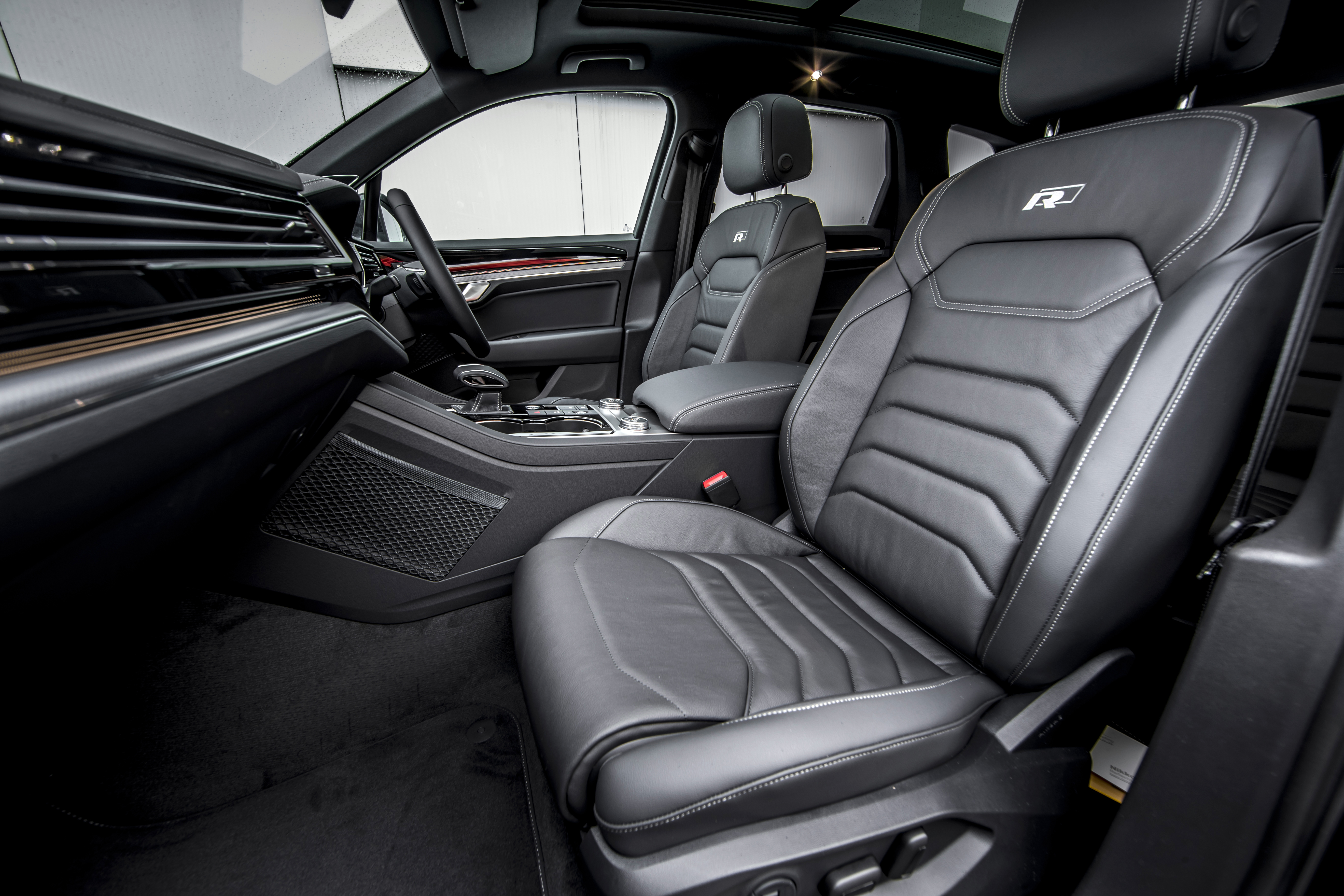 The head-up display gave the driver — either myself or the husband — a perfect view of the satnav route and driving data without taking your eyes from the road.

Despite its meaty diesel engine, the eight-speed gearbox kept the revs low, even when accelerating away from the many toll booths along the autoroute. While cruising along, it purred, but even under hard acceleration it barely raised its voice.

Another tip for those planning a road trip through France — get yourself an Emovis Tag. This handy little device sticks to the windscreen and avoids handing over cash at the toll booths.

While others are forced to queue to hand over their euros, we sailed through the special lanes at 30mph — and at the end of the month, the cash comes out of your bank account. Also worth doing on any drive through France is heading off the autoroute to fill up. 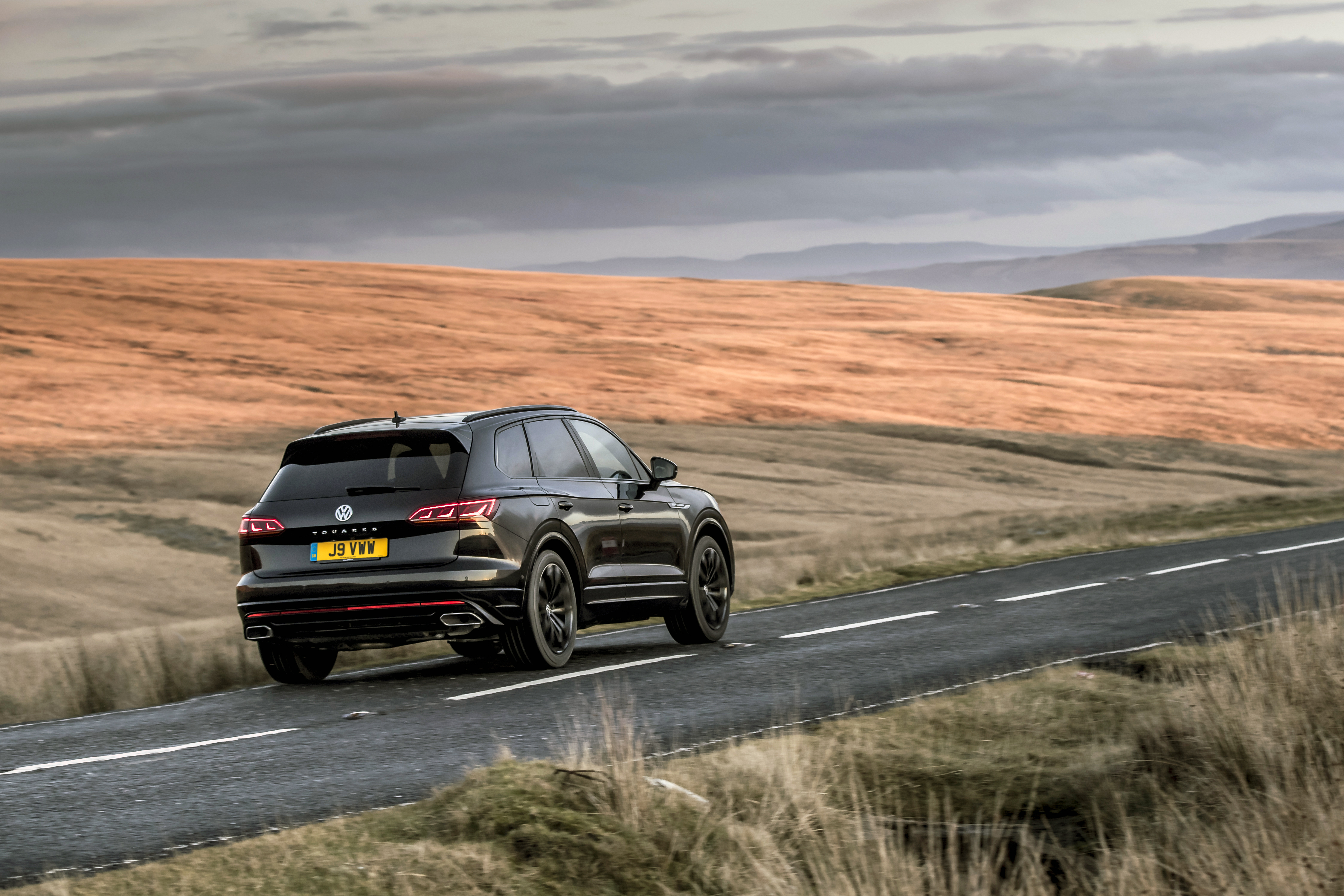 The car, fully laden, gave us a very acceptable 34mpg. But just leaving the motorway and filling up at one of the large French supermarkets could save you up to 20 euros a tank.

That was enough to splash out on a bottle of wine or two when we stopped. The interior is perfect for long-distance driving, with a vast touchscreen display stretching a third of the width of the car’s dashboard and offering a dizzying number of different options, from intuitive sat nav with handy real-time references to speed limits and a stonking stereo system.

But it is also worth remembering that this is a stunning 4WD car when needed. Our model came with an electronically deployed towbar that magically appeared from under the bumper at the press of a button.

It pulled our caravan on to the sandy pitch with ease and had fellow campers green with envy. We made the journey back to Blighty in just one day.

But pulling up outside our house after more than 13 hours on the road, we emerged refreshed, relaxed.

Our only regret was having to give it back.