LIONS Boss Warren Gatland has agreed to move their mid-week game against The Sharks to set-up a potential mid-week marathon of sport.

Gareth Southgate's Three Lions are looking to reach the semi-finals of Euro 2020 at the same time as the Lions kick-off in Johannesburg. 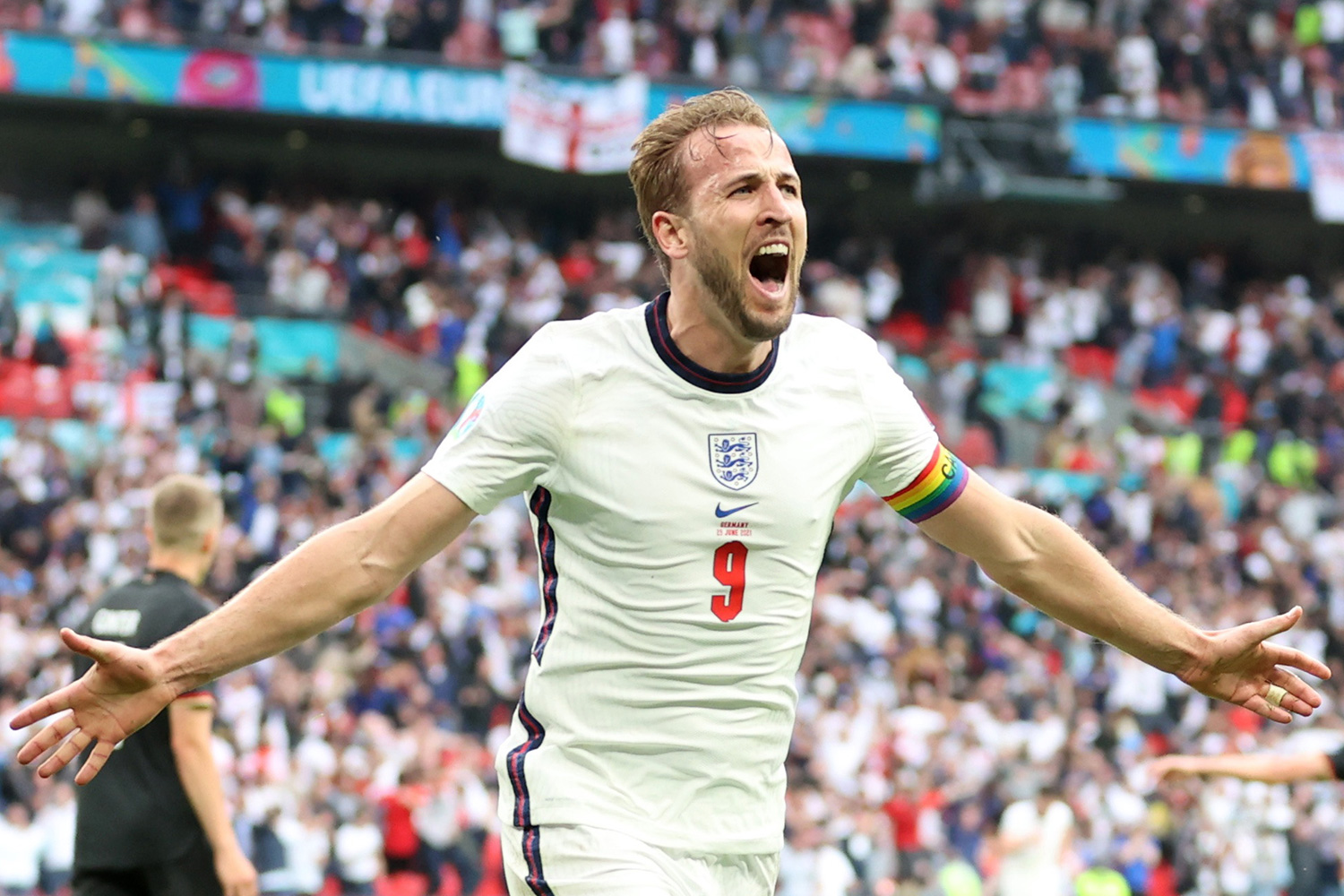 The second game of the tour in South Africa is due to kick-off at 7pm UK time.

But that clashes with a possible huge showdown for England.

So TV bosses both here and back at home have come together to allow changes to give sports fans around the world a huge weekday hit.

SunSport understands that talks are on-going between Lions suits, SkySports and SuperSport in South Africa.

An insider said: “It’s a decision with the fans best interests at heart; it ensures everyone can watch both games.”

Gatland's squad are huge football fans and in Jersey players from the home nations watched England's group game with Scotland.

They also managed to watch England's huge 2-0 win over fierce rivals Germany who they beat in a tournament knock-out game for the first time in 55-years.