DANNY INGS scored his 50th Premier League goal with a genius chip to give Southampton an early lead against old club Liverpool.

The striker, 28, spent three seasons at Anfield after being signed from Burnley in 2015. 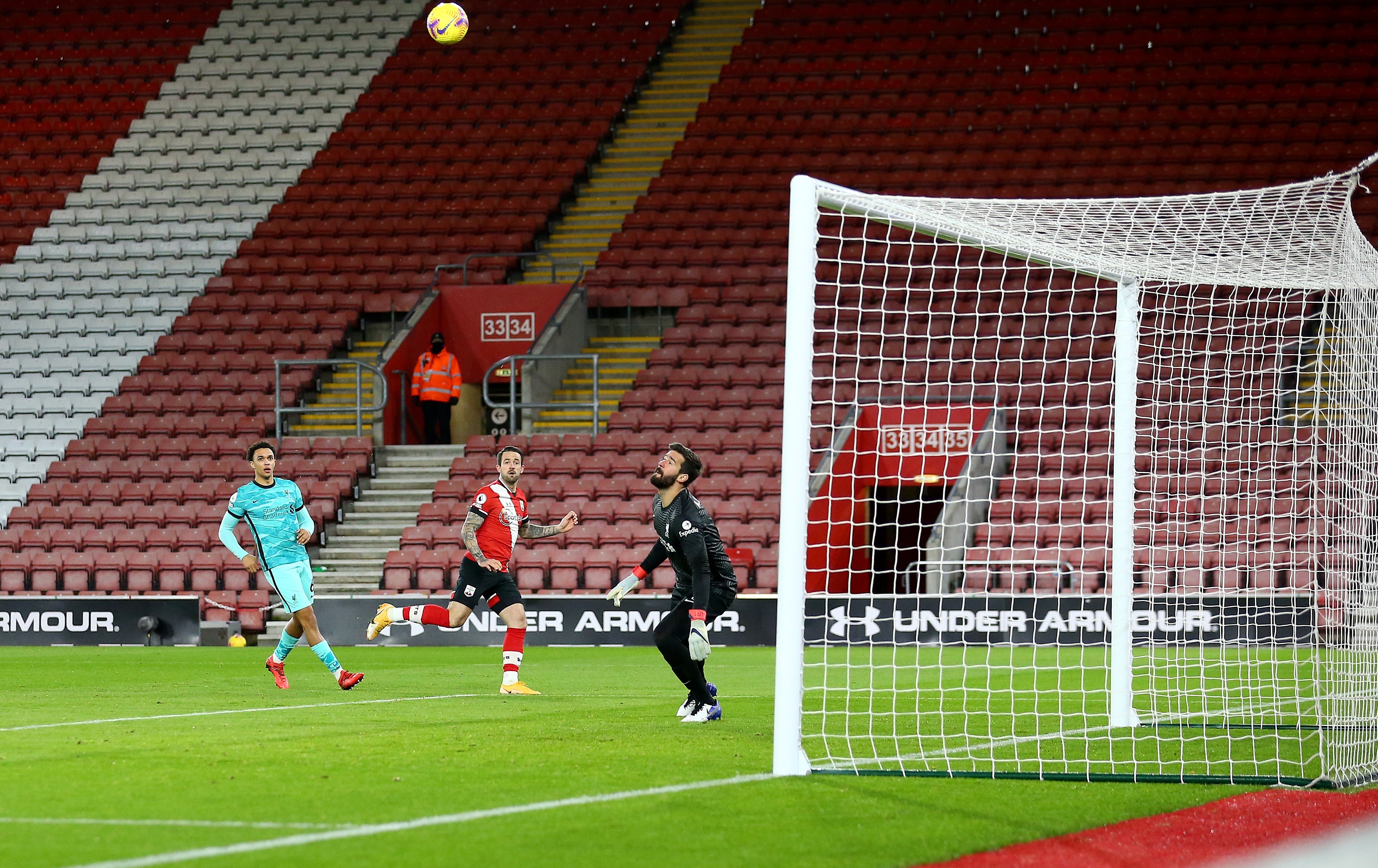 And Ings came back to haunt Jurgen Klopp on Monday with an extraordinary chip over Alisson following a mistake from Trent Alexander-Arnold from a Southampton free kick after just two minutes.

Ings did not celebrate as he was mobbed by teammates in an empty St Mary’s.

But he did manage to crack a smile as they reminded him of just how good his lob from a narrow angle was.

Injury problems saw Ings limited to just 25 games during his time with Liverpool.

And Klopp offloaded him to Southampton in 2018 after adding the likes of Mo Salah to his ranks.

But Ings has been a revelation since joining the Saints, scoring 22 Premier League goals last term.

Reflecting on the approach from Jose Mourinho, Saints boss Ralph Hassenhuttl said: “Ings knows hat he has with us. 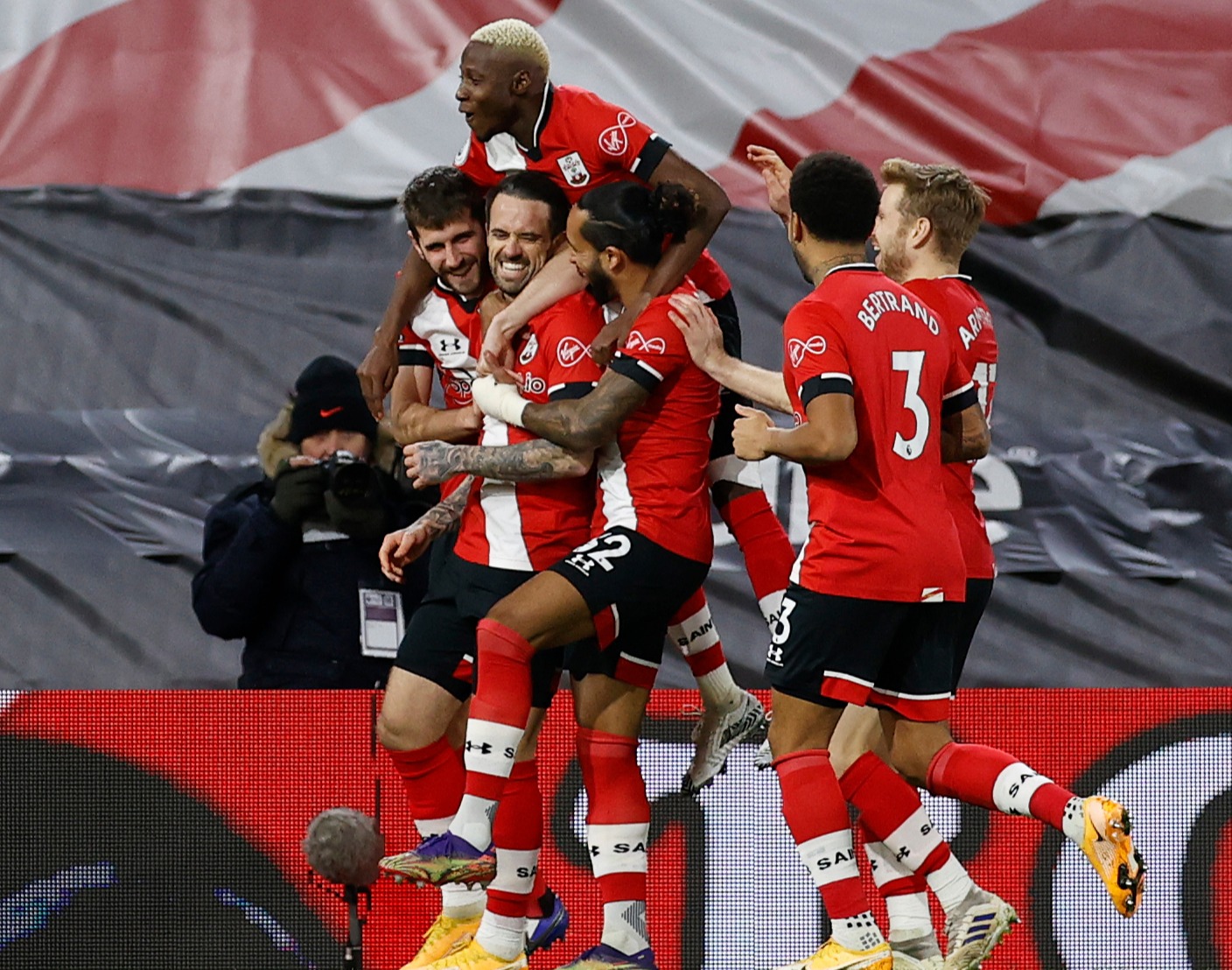 “He was at one time at a big club. But he knows how good it feels to play every week, every game and to be in a team where everybody loves him.

“There is absolutely zero interest from Danny to go anywhere. He is 100 per cent happy to be here.

“It is not discussable we let go of one of the best players in Europe.”