NEYMAR pulled off an outrageous skill in the 4-0 Copa America win against Peru.

The Paris-Saint Germain star expressed himself on the pitch, flicking the ball through the legs of Peru's Renato Tapia.

Tapia tried to get ahold of Neymar, but the slippery superstar was uncatchable.

Peru team-mate Christian Ramos tried to help Tapia out but Neymar pulled off a cheeky roulette to get the beating of the defender.

Neymar – surrounded by three Peru players – showed some fancy footwork, pulling off some stepovers before he was bundled to the ground.

The 29-year-old also got on the scoresheet, touching the ball out of his feet before firing low past Pedro Gallese in goal.

And fans on Twitter praised the Brazilian for his complete performance.

One said: "Neymar Jnr ( 68) is 10 goals away from dethroning Pele (77) as Brazil’s all time goal scorer yet I am supposed to believe he’s an unserious player that didn’t get to fulfill his potential."

And another said: "Neymar would have blended perfectly with the likes of Ronaldo Nazario and Ronaldinho. 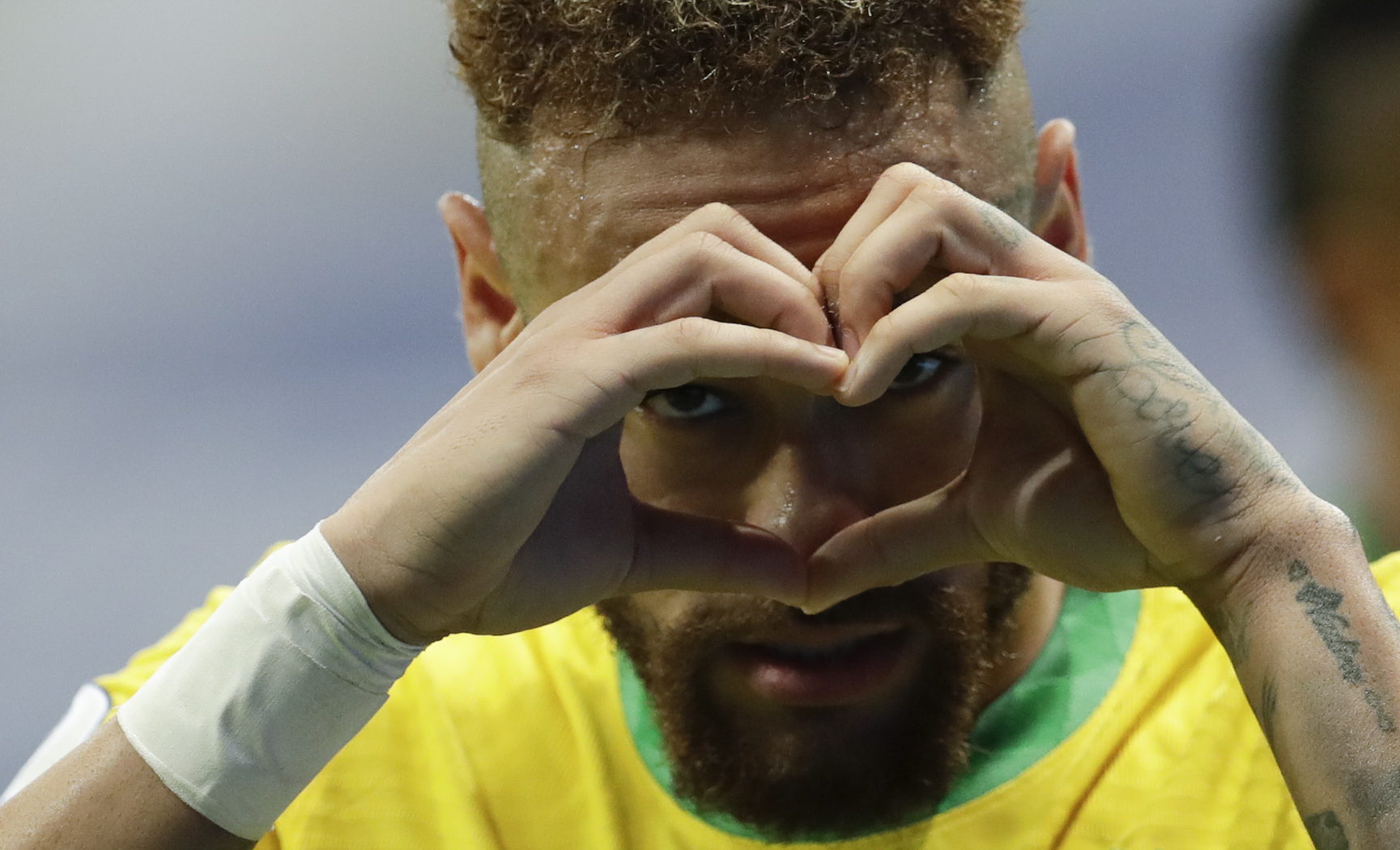 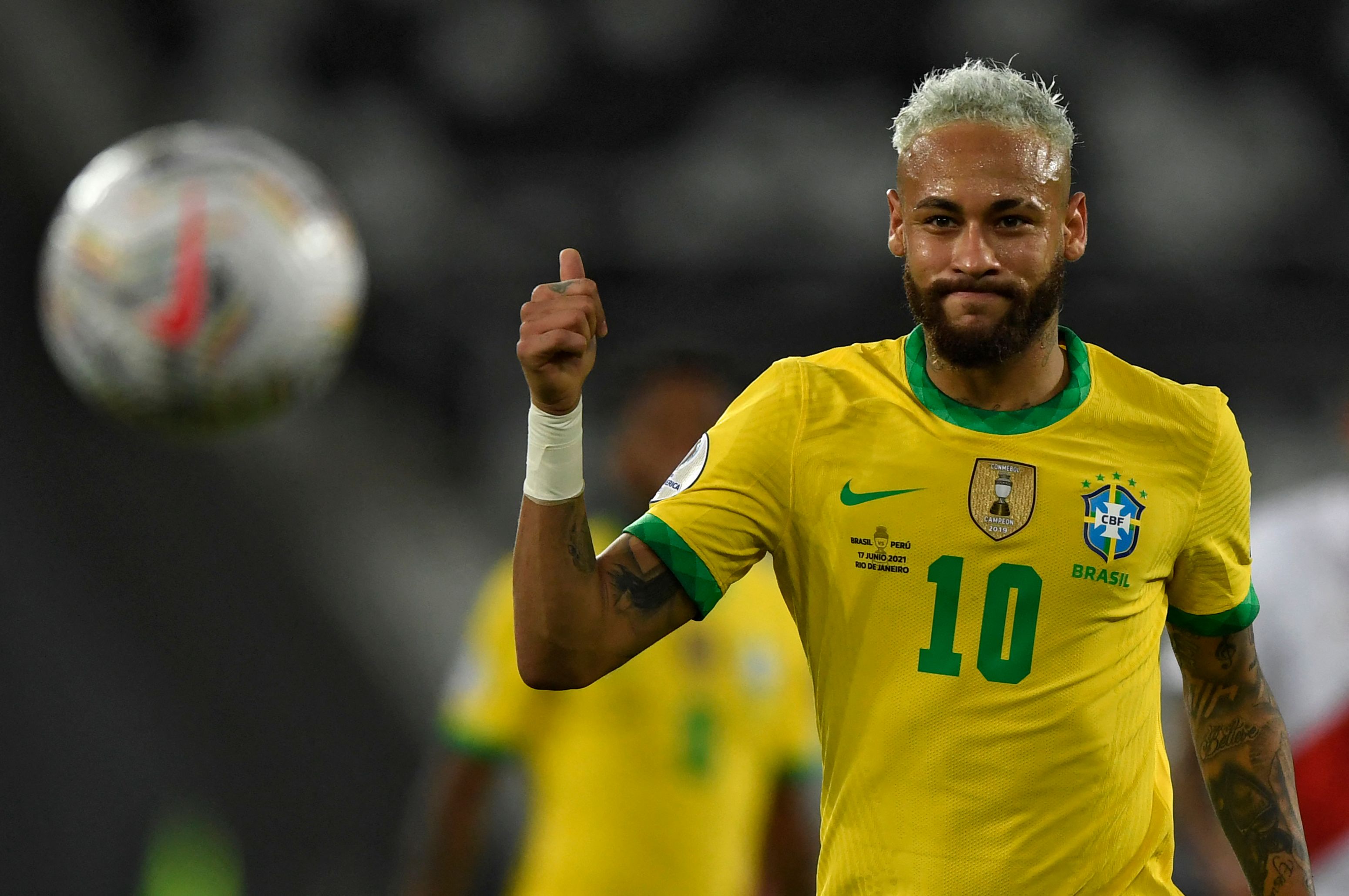 "Watching him reminds me of that Brazil team. Entertaining football not crosses and fingers crossed."

Neymar is close to breaking the legendary Pele's Brazil record, and after the game he broke down crying, explaining how difficult things have been for his nation – and how he wants to make them proud.

He said: "It's moving for me [to get closer to Pele's record], I've been through a lot these last two years.

"These [goal] numbers are nothing more than my joy of playing for Brazil, representing my country, my family.

"We're all going through a very atypical moment, a very hard moment in Brazil and elsewhere.

"To be a role model for someone, to make people happy, it gives me joy. I love the story that I'm writing here, I want my family and friends to be proud.

"I hope everyone who loves this game are proud of me, because these numbers don't really mean anything, only the pride of representing Brazil."

And Pele responded with a touch of class, and is rooting for Neymar to break his record.

On Instagram, he said: "Every time I see this boy, he is smiling. It's impossible not to smile back. It is contagious.

"I, like all Brazilians, am always happy when I see him playing.

"Today, he took another step towards my goalscoring record for the Selecao.

"And I'm rooting for him to get there, with the same joy I've had since I saw him play for the first time."