FOOTAGE from UFC 259 appears to show Petr Yan's corner instructing the fighter to throw a knee against Aljamain Sterling.

But as Sterling was a grounded opponent, the strike as illegal, with Yan later being disqualified while losing his bantamweight belt. 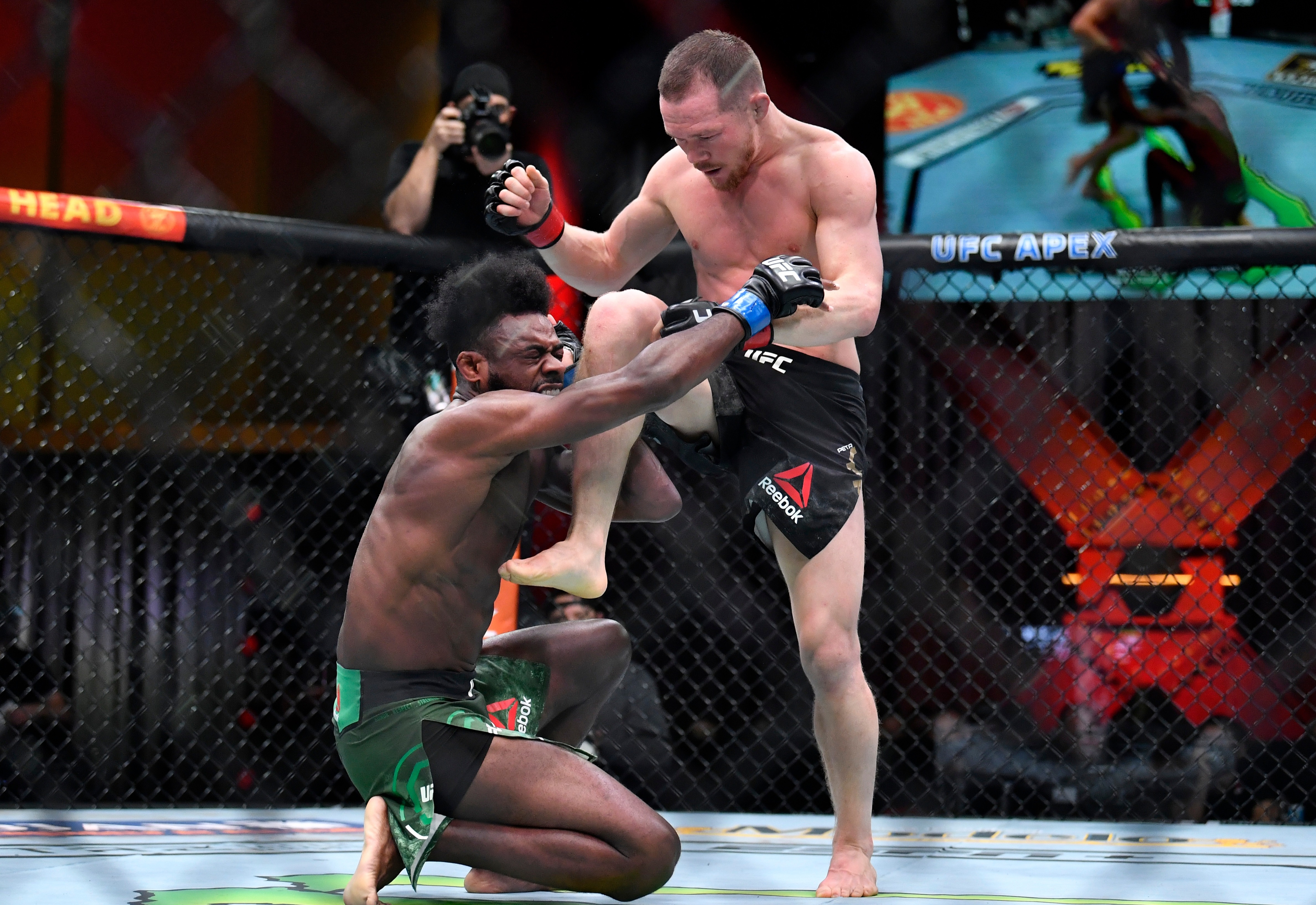 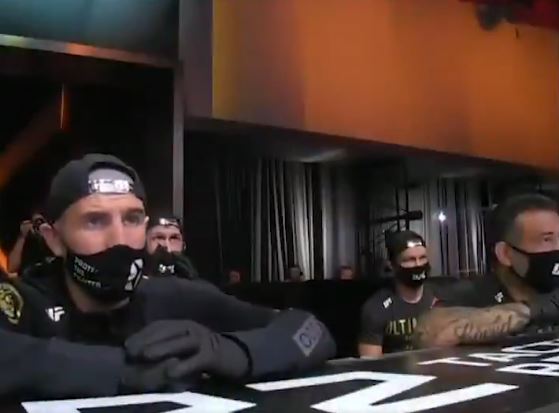 Afterwards, UFC lightweight champion Khabib Nurmagomedov told commentators he heard in Russian for the strike to be thrown.

And in footage released by the UFC, it looks as though Nurmagomedov heard right, with Yan's corner beckoning him to throw a shot.

Daniel Cormier said: "Well guys, you can hear, right? One guy says ‘just punch’, but then somebody in that corner goes ‘yes’ when he says ‘kick’.

“It is in Russian, Khabib heard it sitting over here because we couldn’t understand the language.

"But someone in that corner yelled ‘yes’ and then Petr Yan landed an illegal knee that ultimately cost him the UFC championship.”

After the knee, Sterling was unable to continue, deeming him the new champion in a bitter-sweet moment.

He then THREW the belt to the ground and was clearly struggling with the affects of the knee, later being sent but released from hospital.

"I was trying to continue even being like that, I was in a bad shape and it would just have been ego taking over and just to get further punishment.

"The ref told me I was down. I don’t know. I understand that there is some heat, some bad blood a little bit, but it’s all rivalry."

Yan, 28, handed only his second loss, also offered his apologies online as he protested his innocence.

He posted: "I apologize and wish speedy recovery to @funkmasterMMA I didn’t mean to throw an illegal strike, I just made a big mistake and paid for it."

Sterling has already called for a rematch to legitimise his reign and continue the electric four rounds which was cut short.

He said: "I wanted to continue. The fight was fast paced, it was a lot of action, I know the fans were enjoying that.

"This was potentially going to be one of the fights of the year or one of the greatest bantamweight fights in history for the title.

"The action was nonstop until that point. Sorry fans. Sorry that the fight went like this. I hope we get to run it back, do it again and give you the fight you guys deserve." 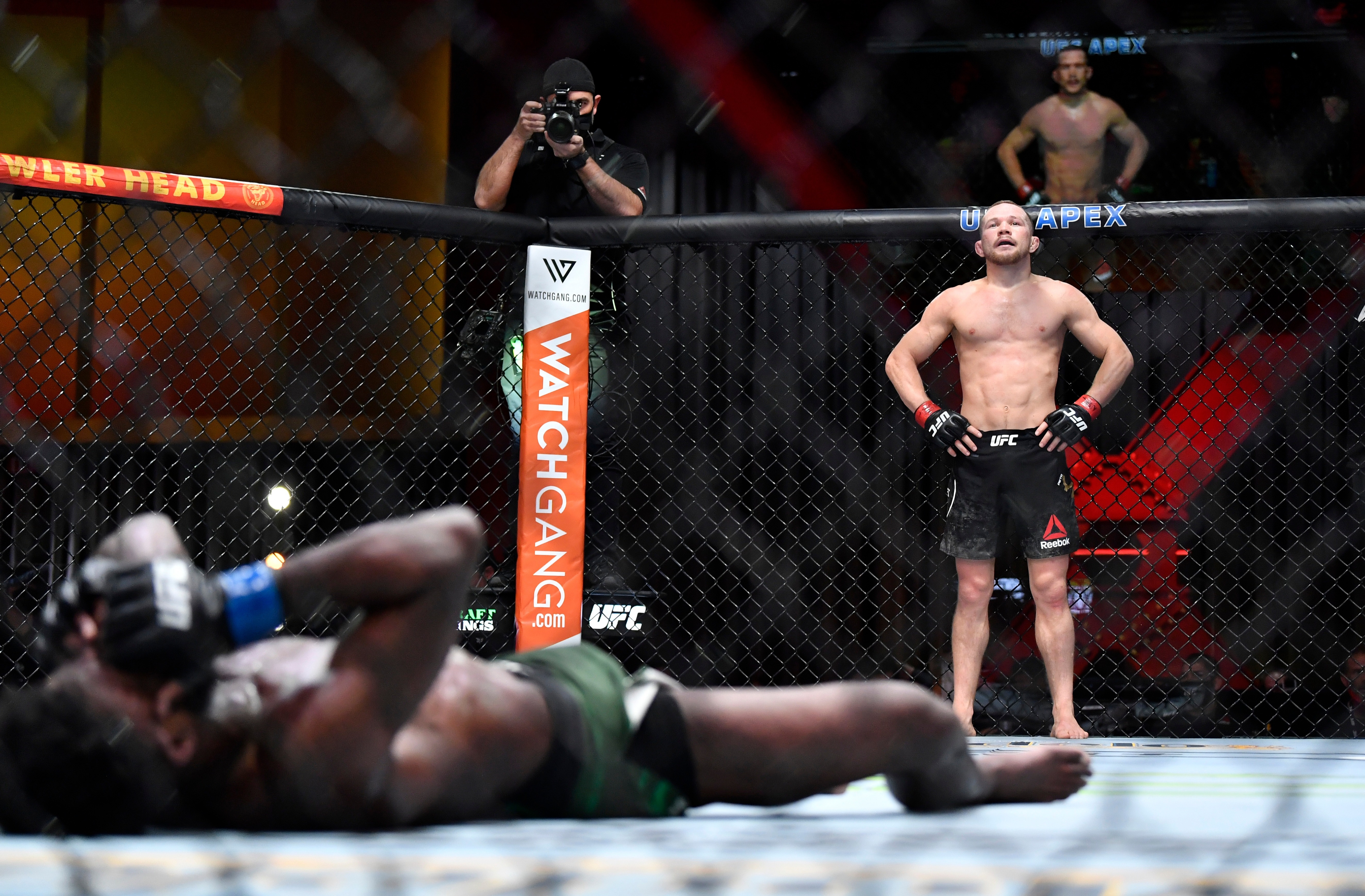 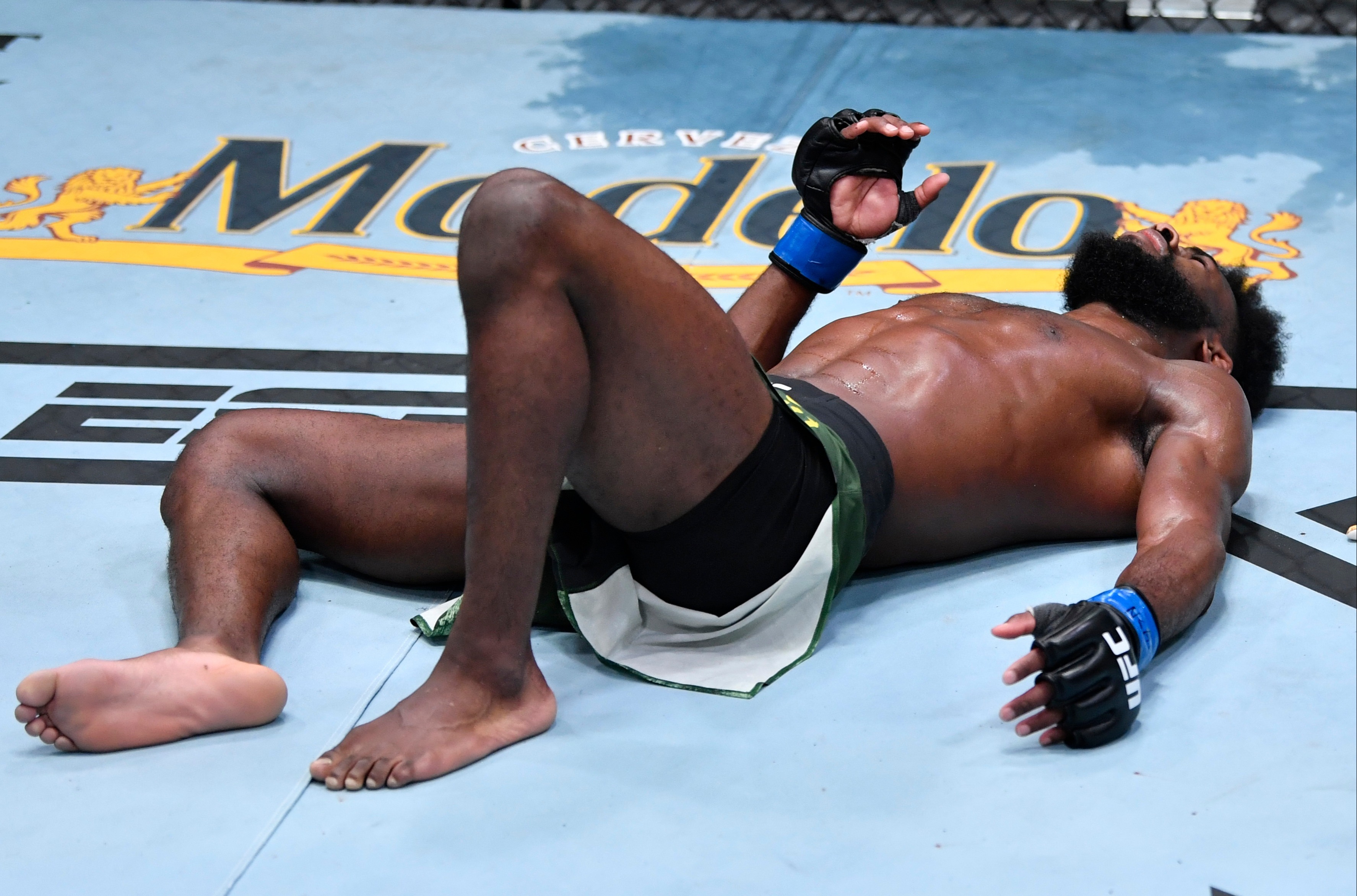